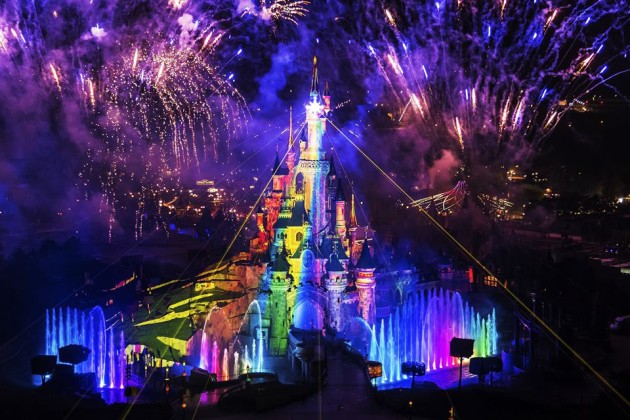 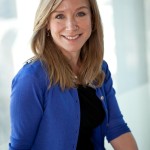 “We are thrilled to welcome Catherine to Disneyland Paris,” said Karl Holz, president of New Vacation Operations and Disney Cruise Line. “Catherine has held a variety of senior leadership roles throughout the world for Disney, including in Australia and Europe, and has proven to be an exceptional leader who has the versatility and experience needed to lead the continued success of Disneyland Paris.”

Powell replaces Tom Wolber, who will return to the United States to take on operational responsibilities of Disney Cruise Line at a critical time for that business. Disney recently announced it is adding two additional ships to the Disney Cruise Line fleet. 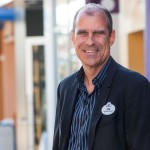 “Tom’s knowledge of shipbuilding is unparalleled, as he previously oversaw a number of complex expansion projects including the successful launches of the Disney Wonder, Disney Dream and Disney Fantasy. We are grateful for his many contributions in Paris and are anxious to have him back at the Cruise Line to oversee our latest expansion,” said Holz.

Catherine will begin her new assignment in July 2016. In the meantime, Tom and Catherine will transition the responsibilities to ensure continued commitment to the company’s long term strategic priorities.

Catherine currently serves as the company’s Managing Director for Australia and New Zealand and has more than 12 years of experience in global roles throughout Europe, the Middle East and Asia. In her most recent role, she has been responsible for leading all of Disney’s business divisions, overseeing global franchises, and expanding existing and new business in the region. Catherine previously led the Media Distribution division of The Walt Disney Company in Europe, Middle East and Africa. Previously, she served as Disney Media Distribution’s senior vice president, Sales – UK, Ireland, Nordic, Benelux and Israel; and prior to that, the executive director – Sales, UK and Ireland. Before joining Disney, Catherine worked for BBC Worldwide for seven years, where she held various senior  TV sales roles across territories including Central and Eastern Europe, the Middle East, Germany and Spain/Portugal.

Joe Kleimanhttp://wwww.themedreality.com
Raised in San Diego on theme parks, zoos, and IMAX films, Joe Kleiman would expand his childhood loves into two decades as a projectionist and theater director within the giant screen industry. In addition to his work in commercial and museum operations, Joe has volunteered his time to animal husbandry at leading facilities in California and Texas and has played a leading management role for a number of performing arts companies. Joe has been News Editor and contributing author to InPark Magazine since 2011. HIs writing has also appeared in Sound & Communications, LF Examiner, Jim Hill Media, and MiceChat. His blog, ThemedReality.com takes an unconventional look at the attractions industry. Follow on twitter @ThemesRenewed Joe lives in Sacramento, California with his fiancé, two dogs, and a ghost.
Share
Facebook
Twitter
Linkedin
Email
Print
WhatsApp
Pinterest
ReddIt
Tumblr
Previous articleInPark reports from inside the new Wizarding World of Harry Potter at Universal Studios Hollywood
Next articleFinal Call for Submissions for 2016 AZA Annual Conference in San Diego this September