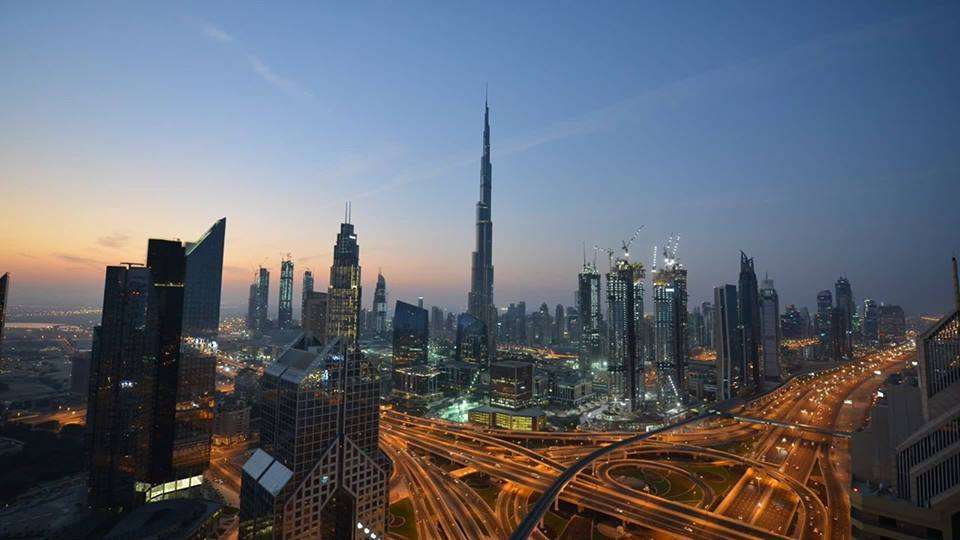 In a global competition that received hundreds of entries from creative professionals around the world, Emaar has selected the design concepts by two artists from Japan and Mexico for the Burj Khalifa Open Call.

Emaar had offered the opportunity for creative professionals to submit designs that will form the theme of the spectacular displays at the global icon’s new LED façade.

From the entries, the first two winning concepts for the month of April have been selected by an expert jury. The winners are: Pedro Narvaez from Mexico and Hiroyuki Hosaka from Japan. Their winning designs will form the theme of the projected illumination on Burj Khalifa displayed every hour from 6.15 pm to 10.15 pm on weekdays and every 30 minutes from 6.15 pm to 10.45 pm on weekends. 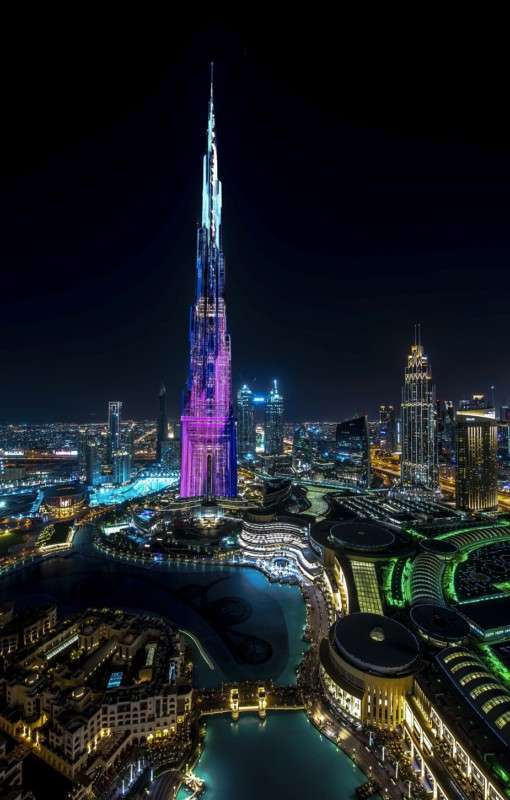 Pedro Narvaez submitted a design concept titled ‘Luna’, which centres on the moon, which the designer noted, reigns the night. The design resembles a night garden that flourishes under the moonlight with crystals, flowers, diamonds and pearls weaving the light that shines at night. 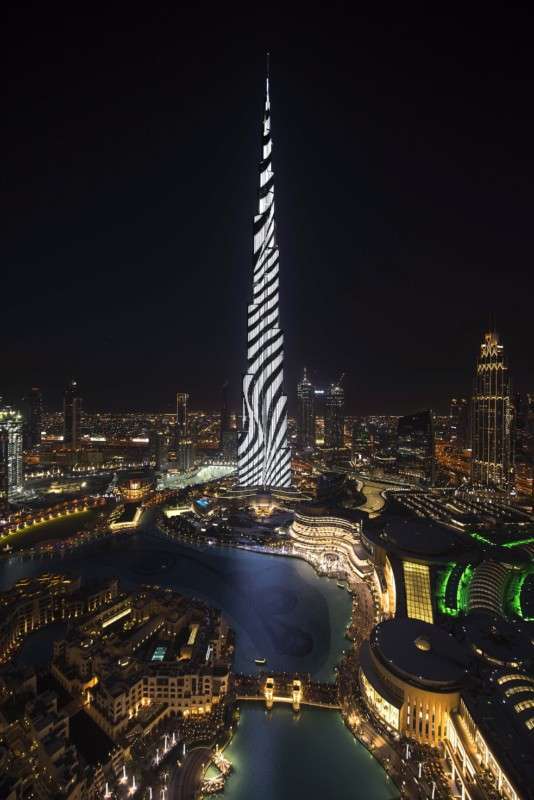 Hiroyuki Hosaka’s theme titled ‘Sylo’ uses geometric design and optical illusion patterns to create a stunning show that will mesmerize viewers. Both their creative works will also be featured on the tower’s social media channels reaching a wider audience globally.

In the coming months, more winning concepts from the submitted entries will be selected for display at Burj Khalifa. Entries are still open and proposals should be sent by email to: [email protected].

A template for content creation and more details are provided at: http://burjkhalifa.ae/en/open-call/

At 828 metres (2,716.5 ft), the 200-plus-storey Burj Khalifa has 160 habitable levels, the most of any building in the world, and the new LED façade is the worlds’ single largest display surface.

Joe Kleimanhttp://wwww.themedreality.com
Raised in San Diego on theme parks, zoos, and IMAX films, Joe Kleiman would expand his childhood loves into two decades as a projectionist and theater director within the giant screen industry. In addition to his work in commercial and museum operations, Joe has volunteered his time to animal husbandry at leading facilities in California and Texas and has played a leading management role for a number of performing arts companies. Joe has been News Editor and contributing author to InPark Magazine since 2011. HIs writing has also appeared in Sound & Communications, LF Examiner, Jim Hill Media, and MiceChat. His blog, ThemedReality.com takes an unconventional look at the attractions industry. Follow on twitter @ThemesRenewed Joe lives in Sacramento, California with his fiancé, two dogs, and a ghost.
Share
Facebook
Twitter
Linkedin
Email
Print
WhatsApp
Pinterest
ReddIt
Tumblr
Previous articleIAAPA Announces Special Events at Asian Attractions Expo in 2018
Next articleExperiencias Xcaret Group: Xenses and sensibilities