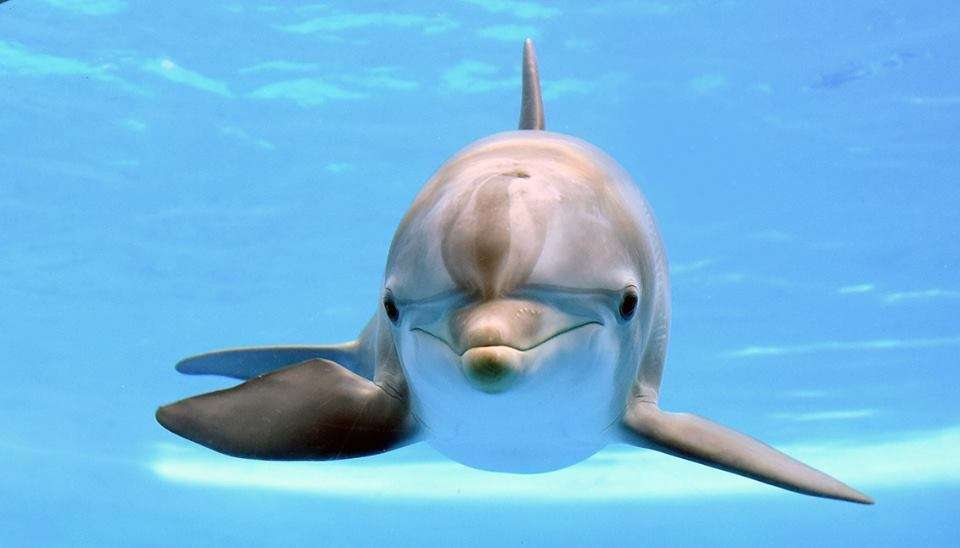 D3D Cinema has announced that it will be installing a state-of-the-art digital 3D theater at Brookfield Zoo in 2018. Located in the Chicago area, Brookfield Zoo, run by the Chicago Zoological Society, is one of the premier zoo institutions in the world, with attendance exceeding 2.2 million visitors each year.

“Brookfield Zoo has throughout its history always prided itself on being on the cutting edge, whether it be through our devotion to animal care and conservation of the natural world or by providing our visitors with inspirational experiences that prompt awareness and action,” said Rich Gamble, Chief Operating Officer and Executive Vice President of Operations at Brookfield Zoo. “D3D has an extensive catalog of enriching and entertaining mission-driven films, and we are thrilled to be offering them to our millions of visitors and members in such an immersive 3D theatrical setting.”

“It is a true honor to be partnering with such a venerable institution as Brookfield Zoo,” said Don Kempf, President and Founder of D3D Cinema. “Over the past several years, there has been an explosion in high-end natural history content filmed in 3D for institution-based digital theaters, so the timing on this is perfect for Brookfield. Having worked extensively with zoos and aquariums, both on the theater installation side as well as on the film programming and production side, we are confident that Brookfield’s digital 3D theater is going to be an enormous success.”

Joe Kleimanhttp://wwww.themedreality.com
Raised in San Diego on theme parks, zoos, and IMAX films, InPark's Senior Correspondent Joe Kleiman would expand his childhood loves into two decades as a projectionist and theater director within the giant screen industry. In addition to his work in commercial and museum operations, Joe has volunteered his time to animal husbandry at leading facilities in California and Texas and has played a leading management role for a number of performing arts companies. Joe previously served as News Editor and has remained a contributing author to InPark Magazine since 2011. HIs writing has also appeared in Sound & Communications, LF Examiner, Jim Hill Media, The Planetarian, Behind the Thrills, and MiceChat His blog, ThemedReality.com takes an unconventional look at the attractions industry. Follow on twitter @ThemesRenewed Joe lives in Sacramento, California with his wife, dog, and a ghost.
Share
Facebook
Twitter
Linkedin
Email
Print
WhatsApp
Pinterest
ReddIt
Tumblr
Previous articleCzech Republic Seeking Developer for National Pavilion at Dubai EXPO 2020
Next articleWalt Disney Parks and Resorts Merging With Disney Consumer Products in Corporate Reorganization