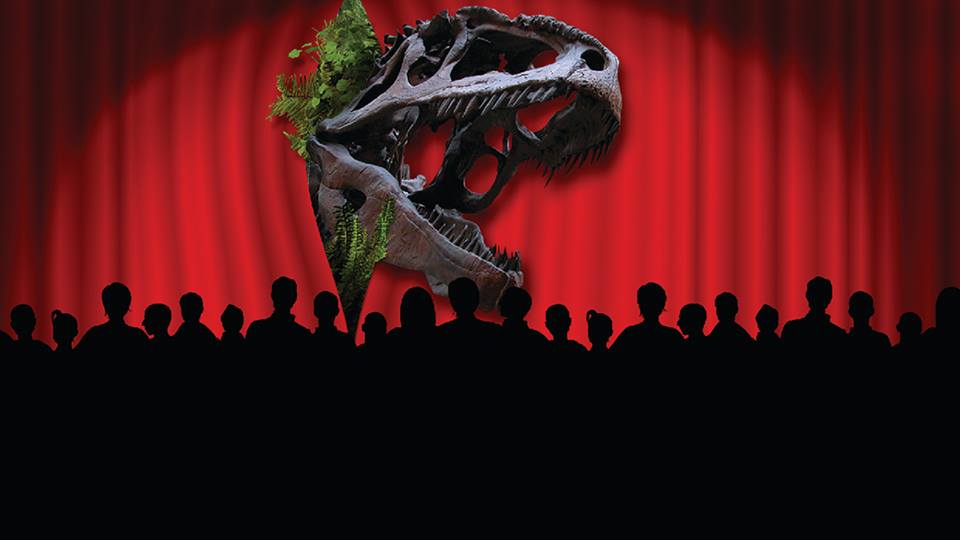 D3D Cinema has announced that the Fernbank Museum of Natural History (FMNH) has selected D3D to provide FMNH with two new digital cinema systems in early 2017.  Located in central Atlanta, Georgia, FMNH is undertaking significant upgrades to their existing Giant Screen theater as well as a second auditorium space.  Work will begin this month, with both new theaters launching in early February after undergoing comprehensive technology upgrades to provide significantly enhanced viewer experiences, as well as dramatic improvements to functionality.

The system will be complemented by a full alternative content package which will allow FMNH to present a far wider selection of mission-related and specialty content in the theater than before, as well as to turn the theater into a powerful and capable event space for everything from lectures to private rentals outside of normal museum operating hours.

“Fernbank has always sought to immerse viewers in the natural world through films, but the new top-of-the-line digital laser technology and 3D capabilities of the Giant Screen Theater will greatly enhance the experience.  We hope moviegoers will continue to discover a deep connection to science, nature and human culture through the stunning image and sound quality of this highly advanced digital system,” said Jennifer Grant-Warner, Fernbank Executive Vice President & Chief Programming Officer.

“We’re honored to have the opportunity to work with the Fernbank Museum on this important and exciting project,” said Derek Threinen, Vice President of Business Development for D3D.  “In redefining the Fernbank’s signature Giant Screen experience, a new generation of museum visitors will be inspired through unparalleled presentations of compelling stories from around the world, and beyond.  The new digital laser system will also provide the Fernbank with significant ongoing savings in operating costs in the theater, expected in the hundreds of thousands of dollars per year.”

In addition to the digital laser system for the Giant Screen Theater, D3D will also install a 2K 2D DCI-compliant digital cinema system with a premium 5.1 QSC audio system as part of a major upgrade to Fernbank’s Frances Wood Wilson Foundation Theater, which will be used for a wide variety of special programs as part of the museum experience.

Joe Kleimanhttp://wwww.themedreality.com
Raised in San Diego on theme parks, zoos, and IMAX films, InPark's Senior Correspondent Joe Kleiman would expand his childhood loves into two decades as a projectionist and theater director within the giant screen industry. In addition to his work in commercial and museum operations, Joe has volunteered his time to animal husbandry at leading facilities in California and Texas and has played a leading management role for a number of performing arts companies. Joe previously served as News Editor and has remained a contributing author to InPark Magazine since 2011. HIs writing has also appeared in Sound & Communications, LF Examiner, Jim Hill Media, The Planetarian, Behind the Thrills, and MiceChat His blog, ThemedReality.com takes an unconventional look at the attractions industry. Follow on twitter @ThemesRenewed Joe lives in Sacramento, California with his wife, dog, and a ghost.
Share
Facebook
Twitter
Linkedin
Email
Print
WhatsApp
Pinterest
ReddIt
Tumblr
Previous articled3 Technologies Illuminates Grand Opening of King Abdulaziz Center for World Culture
Next articleIMAX Opens First VR Experience Centre in Los Angeles