Judith Rubin: Appreciation for Alf Heller, to whom I owe my career 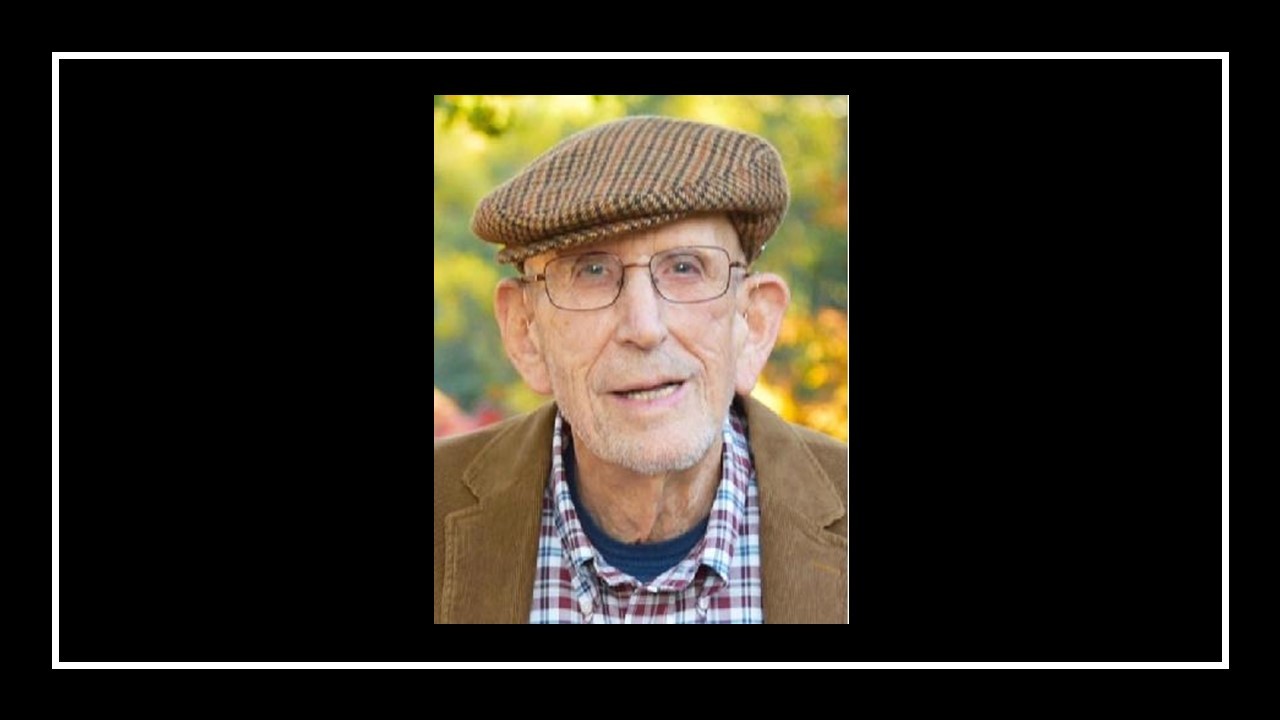 1987 was the year I moved cross-country – from Manhattan to the San Francisco area – and joined the small staff of the quarterly World’s Fair magazine. The eight years I spent working with editor and publisher Alfred Heller were my entrée to the attractions industry.

It was one year after the last great world expo on North American soil, Vancouver 86, and five years after the opening of Epcot. Both projects helped launch many careers and firms still active in our industry and set in motion many important trends that continue today.

Alf, who passed away in December 2019 at age 90, had started World’s Fair magazine simply because he loved world’s fairs. He had an extensive collection, especially of posters. But the study of expos also corresponded with his other areas of deep interest and knowledge: environmentalism, urban development, history, anthropology, politics and business.

I brought several years’ publishing experience, a knack for writing and promotion, and an art background. One of the tests Alf gave me was to research and write what became my first Parade of Events, a popular column that ran in every issue.

Alf enabled me to learn and explore in many directions. He was fond of saying, “You know, you’re NOT the editor.” But he eventually promoted me to associate editor/publisher, as World’s Fair transitioned from a scholarly journal to a respectable trade magazine with a scholarly air and a booth at IAAPA.

The 1990s were a rollercoaster for expos, with plenty to write about: a spate of unofficial (non-BIE) expos in Japan (“unofficial” meaning not developed under the aegis of the Bureau of International Expositions, the BIE); the declining performance of the US (see Jim Ogul’s articles on USA pavilions at expos over the decades); the expanding role of specialty film and high-tech interactive exhibits; Korea’s first world’s fair (1993); the opening of Euro Disneyland. It took me into many overlapping sectors of visitor attractions, project development, entertainment technology and design.

Expos tend to suffer from a lack of institutional memory as each new organizing committee and pavilion team seeks to put its unique stamp on the product. In 1994, Alf wrote, “The BIE should hold workshops for member countries on how to present themselves effectively at expos. They should invite designers, equipment- makers, architects and experts on the best exhibits at expos past as well as on the trend of the moment.” This was a key statement. World’s Fair magazine was a resource to the expo world, providing shared wisdom and perspective that were otherwise hard to find.

The magazine ran 15 years. Alf continued to attend world’s fairs (20 in his lifetime) and to review them on his site worldsfairs.com. He donated his collection to Yale. I’ll leave you with a quote from his Editor’s Notebook, Vol. XV, No. 4, Oct-Dec 1995: “Expos won’t survive without ideas.”

Judith Rubin
Judith Rubin ([email protected]) is a leading journalist, publicist, strategist, blogger, content marketing specialist and connector in the international attractions industry. She excels at writing about all aspects of design and technical design, production and project management. Areas of special interest include AV integration and show control, lighting design and acoustics, specialty cinema, digital video and world’s fairs. Judith has ties to numerous industry organizations. From 2005-2020 she ran communications, publications and social media for the Themed Entertainment Association (TEA). In 2013, she was honored with the TEA Service Award. She was development director of IMERSA, and co-chair of the 2014 IMERSA Summit. She was publicist for the Large Format Cinema Association in the 1990s, now part of the Giant Screen Cinema Association (GSCA) and has also contributed to the publications of PLASA, IAAPA and the International Planetarium Society. Already making her mark as a magazine and book editor, Judith joined World’s Fair magazine in 1987, which introduced her to the attractions industry. Launching as a freelancer in the mid 1990s she has contributed to dozens of publications and media outlets including Funworld, Lighting&Sound America, Sound & Communications, Urban Land, The Raconteur and The Planetarian. She joined InPark in 2010. Judith earned a Bachelor of Fine Arts from Pratt Institute. She has lived in New York City and the San Francisco Bay Area, and now makes her home in Saint Louis, where she is active in the local arts and theater community.
Share
Facebook
Twitter
Linkedin
Email
Print
WhatsApp
Pinterest
ReddIt
Tumblr
Previous articleMack Rides: Through the generations
Next articleJoe Kleiman: Finding paths forward during uncertain times