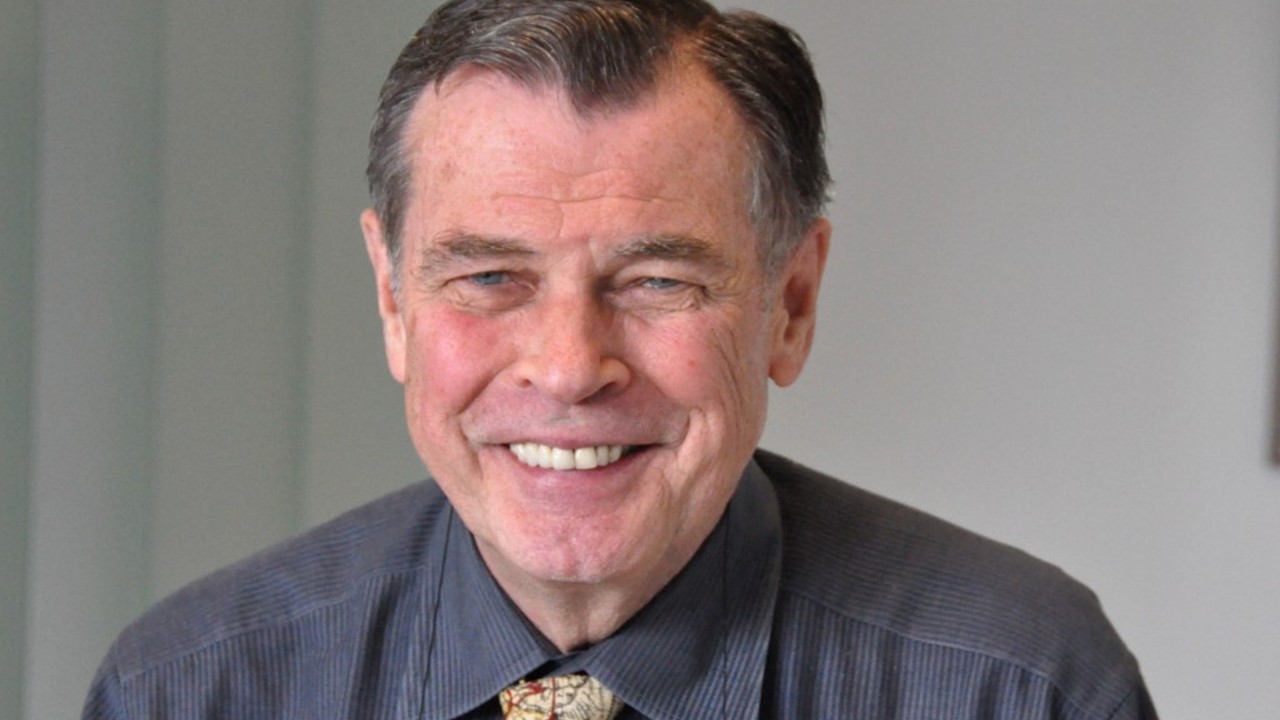 One of the key figures in the Planetarium community throughout the world, Ian McLennan will have a road named in his honor. The access road to the Queen Elizabeth II Planetarium, in Coronation Park, will be renamed Ian McLennan Way.

The Queen Elizabeth II Planetarium (QEP) will be reopening in 2021. The planetarium has the distinction of being the first public planetarium in Canada, when it originally opened on September 22, 1960, and has been declared an historic site by the City of Edmonton.

On February 25, City Council approved the renaming of the road to Ian McLennan Way. Ian was the first director of the planetarium, and now an international expert in the planetarium field.

For the past 60 years, Ian has been a driving force in astronomy education and the development of science centers and planetariums around the world. Ian currently lives in Vancouver but remains closely connected to the city and to TELUS World of Science – Edmonton.

“The pride our City and the planetarium community feels about Ian McLennan’s accomplishments over the years is undeniable.” said Alan Nursall, President & CEO, TELUS World of Science – Edmonton. “In his role as the first Director of the QEP, Ian was crucial in setting up the facility for success. Ian’s inspired leadership established the foundations of excellence which would guide the facility through its 23 years of operation. In fact, the QEP was so successful that it led to the creation of Canada’s largest planetarium, inside the Edmonton Space Sciences Centre (now named TELUS World of Science – Edmonton). That facility opened in July 1984 and continued the amazing space science education work that Ian initially began inside the Queen Elizabeth Planetarium.”

“I am so honored to be recognized in this way” said Ian McLennan “My career, my family and a huge part of me will always be in Edmonton. And the Queen Elizabeth Planetarium holds such fond memories. Now, I simply can’t wait to return to the city and officially drive down ‘Ian McLennan Way‘!”