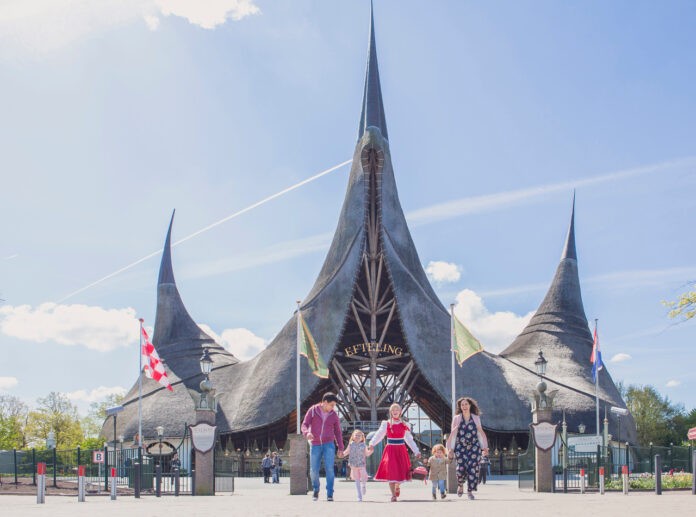 Giant step towards the future

“In 2015, in cooperation with the municipality of Loon op Zand, we started with the first sketches for the development plan ‘World of Efteling 2030’. Since then, there has been much and careful consultation with local residents, the municipality and nature organizations. The fact that the development plan is now definitive makes me very proud. For us, it really feels like the first giant step towards the future of the World of Efteling that we have in mind”, says Fons Jurgens, CEO of Efteling.

Construction probably from next year onwards

With the approved development plan ‘Wereld van de Efteling 2030’, the framework for Efteling’s future has been established. Despite the positive ruling, this does not mean that the building activities will begin immediately. Due to the financial consequences of the coronavirus pandemic, among other things, large investments such as this will only begin from next year onwards. The very first step planned by Efteling is the expansion on the eastern side of the existing amusement park.