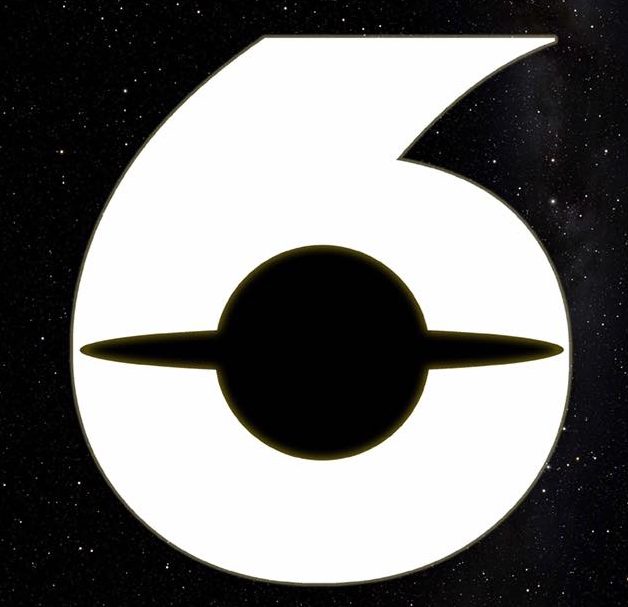 Since the previous iteration of this system, Digistar 5 (D5), debuted at IPS in Baton Rouge, LA more than 150 D5 systems have been sold around the world.

Ben Buckwalter, E&S Software Engineering Manager said, “Digistar 6 is built upon the feedback and suggestions from our Digistar customers. Their passion for the system and their insight as users is the backbone and strength of our software. Plus, we have an incredible staff that is dedicated to providing powerful content and innovative features that are easy to learn and use in the world’s most comprehensive and intuitive user interface. We owe the success of Digistar to this worldwide community of users, and we can’t wait to unveil and demo the cutting-edge new features in the system to our community and their audiences.”

Evans & Sutherland (E&S) also announced hiring Robin Sip as Director of Show Production and Content. Sip is an award winning director and writer of several best-selling fulldome productions including Dawn of the Space Age, Natural Selection, and Dinosaurs at Dusk. 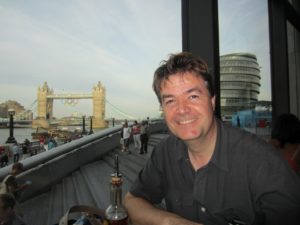 Effective immediately, Sip will join the E&S team on a full time basis. He will direct the E&S show and content production business working closely with Terence Murtagh and Michael Daut.

MEET ROBIN SIP IN THIS CLASSIC PIECE FROM INPARK MAGAZINE

“The relationship with E&S goes back to my time as an intern at E&S in the early 1990s working with Digistar I,” said Robin Sip. “This experience launched my career in the computer graphics industry. I have always had the desire to return to work with the E&S team who have pioneered the computer graphics industry and so many of the technologies and innovations in the planetarium and fulldome industry. I look forward to working with their dedicated team of experts. I think that together we can continue to push the limits of fulldome content creation and hopefully reach the next level of storytelling and realism in immersive filmmaking.”

The new show MARS 1001: A Thousand Day Trip to Mars, will be the first E&S production written & directed by Sip. Filming for this production will take place both at E&S Headquarters in Salt Lake City and also at the Mirage3D Studio in The Hague, The Netherlands.

Joe Kleimanhttp://wwww.themedreality.com
Raised in San Diego on theme parks, zoos, and IMAX films, InPark's Senior Correspondent Joe Kleiman would expand his childhood loves into two decades as a projectionist and theater director within the giant screen industry. In addition to his work in commercial and museum operations, Joe has volunteered his time to animal husbandry at leading facilities in California and Texas and has played a leading management role for a number of performing arts companies. Joe previously served as News Editor and has remained a contributing author to InPark Magazine since 2011. HIs writing has also appeared in Sound & Communications, LF Examiner, Jim Hill Media, The Planetarian, Behind the Thrills, and MiceChat His blog, ThemedReality.com takes an unconventional look at the attractions industry. Follow on twitter @ThemesRenewed Joe lives in Sacramento, California with his wife, dog, and a ghost.
Share
Facebook
Twitter
Linkedin
Email
Print
WhatsApp
Pinterest
ReddIt
Tumblr
Previous articleThemed Entertainment Veteran Marcus King Joins Goddard Group
Next articleNew Details Erupt About Universal Orlando’s Volcano Bay