ABOVE: Artists Rendering of the U.S. Pavilion for Expo Milano 2015

This article, originally published in November 2014, is part of “Tales from the Expo,” an InPark Magazine online book written by James Ogul and edited by Judith Rubin.

[dropcap color=”#888″ type=”square”]I[/dropcap]n my career with the US Government (USG), working with the Department of Commerce, the US Information Agency and US Department of State, I have had first-hand experience of the creation of our nation’s pavilions at world’s fairs, beginning with Knoxville Expo 82 and continuing into the 21st century. My chronicles are published on InPark’s website.

It was always an exercise in creativity to assemble funds and resources for these ventures, but US participation in world expos took a particularly bad hit when Congress restricted federal funding for them in a 1994 law (reinforced in 1999). A new model had to be developed. Federal funding, the mainstay for 153 years, was gone.

Something had to be done – or US pavilions would cease to exist. The solution didn’t arrive in time for Hanover Expo 2000, unfortunately, but a new public-private model began to emerge soon after, and the US achieved outstanding pavilions at Aichi Expo 2005, Shanghai Expo 2010 and Yeosu Expo 2012.

The model uses a Memorandum of Agreement to link the Department of State with a private sector organization to produce and operate pavilions entirely with non-federal money.

– A transition of responsibility for US participation at the State Department from the Bureau of Educational and Cultural Affairs to the Regional Bureau overseeing the country where the expo will take place. This puts the action in the hands of the people most knowledgeable about the expo country and with the strongest interest and motivation in making the expo succeed.

– Direct involvement by Secretaries of State.

– Involvement of the State Department in the fundraising effort carried out by the private sector partner.

– An evolving climate of cooperation and mutual respect between the State Department and the private sector, forging mutually beneficial partnerships through pavilions’ corporate participation programs.

– Growing understanding on the part of the State Department that US participation in world’s fairs has a strong international diplomacy dividend. 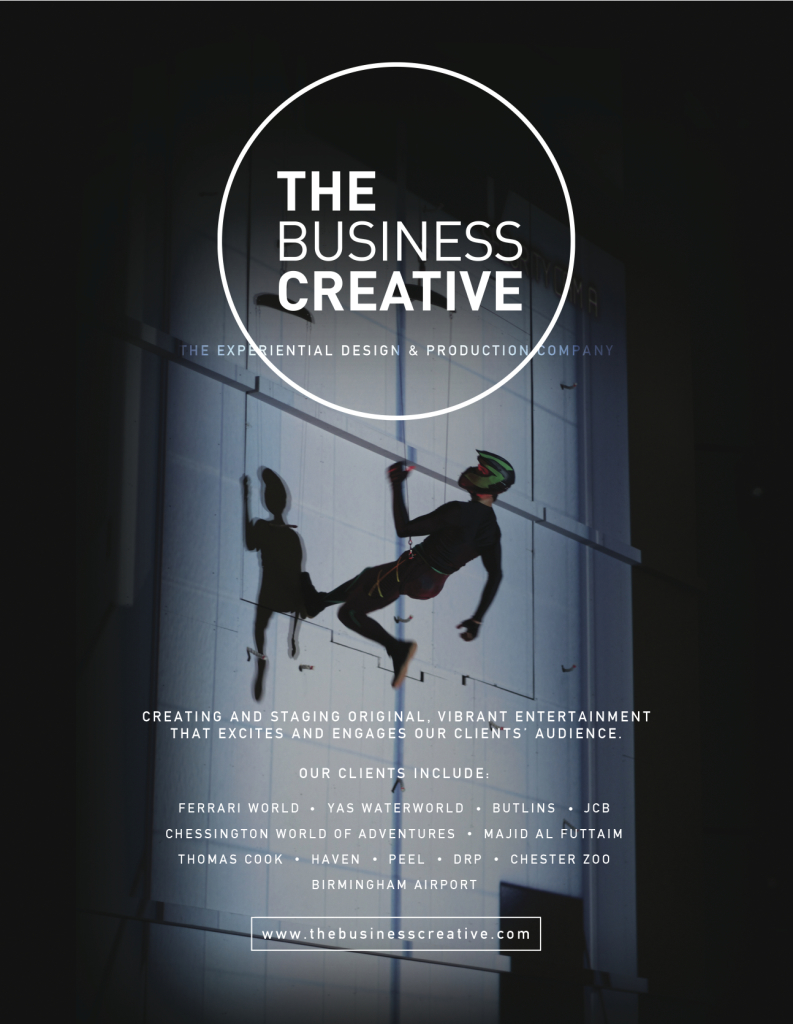 From RFP to Participation Contract

The State Department authors and issues a Request for Proposal (RFP) to choose a Private Sector Partner (PSP) that will raise money for, design, build and operate a US Pavilion. A panel of experts evaluates the proposals. The winner is issued a Letter of Intent (LOI) indicating the go-ahead to raise money for the project.

Once a significant amount of the money required is raised, a Memorandum of Agreement (MOA) is issued. The Department of State works collaboratively throughout the process with the private sector entity. This is not a contract, nor is it a grant. After the MOA is issued the State Department is able to sign a Participation Contract with the Expo Organizers. The Private Sector partner with State Department assistance continues to raise the necessary money while completing the pavilion project.

It’s safe to say there is a new era for US pavilions and a proven – if complex – new model for realizing them successfully. The progress of the US Pavilion currently under construction for Milan Expo 2015 further backs this up.

Milan Expo 2015 will run May 1 – October 31, with projected attendance of 20 million. The theme of the expo, “Feeding the Planet, Energy for Life,” will unite 147 countries around the challenges and opportunities facing our global food system and sustainability issues.

“Innovation is the lifeblood of the United States, and as a global leader in advancing food security, we are eager to seize the opportunity to get involved in the Expo in a major way” said US State Secretary John Kerry during the groundbreaking ceremony for the US Pavilion on July 16, 2014.

Featuring a fully-functioning vertical farm, the 42,000 square foot US Pavilion – designed by award-winning architect James Biber – will showcase America’s rich agricultural history and innovation-driven successes with programs and events ranging from interactive exhibits and tastings to salons, workshops and more.

The Friends of the USA Pavilion Milano 2015, a 501(c)(3) nonprofit organization was selected by the US Department of State to design, build and operate the US Pavilion.  Friends is a collaboration between the James Beard Foundation (JBF) and the International Culinary Center (ICC), in association with the American Chamber of Commerce in Italy. 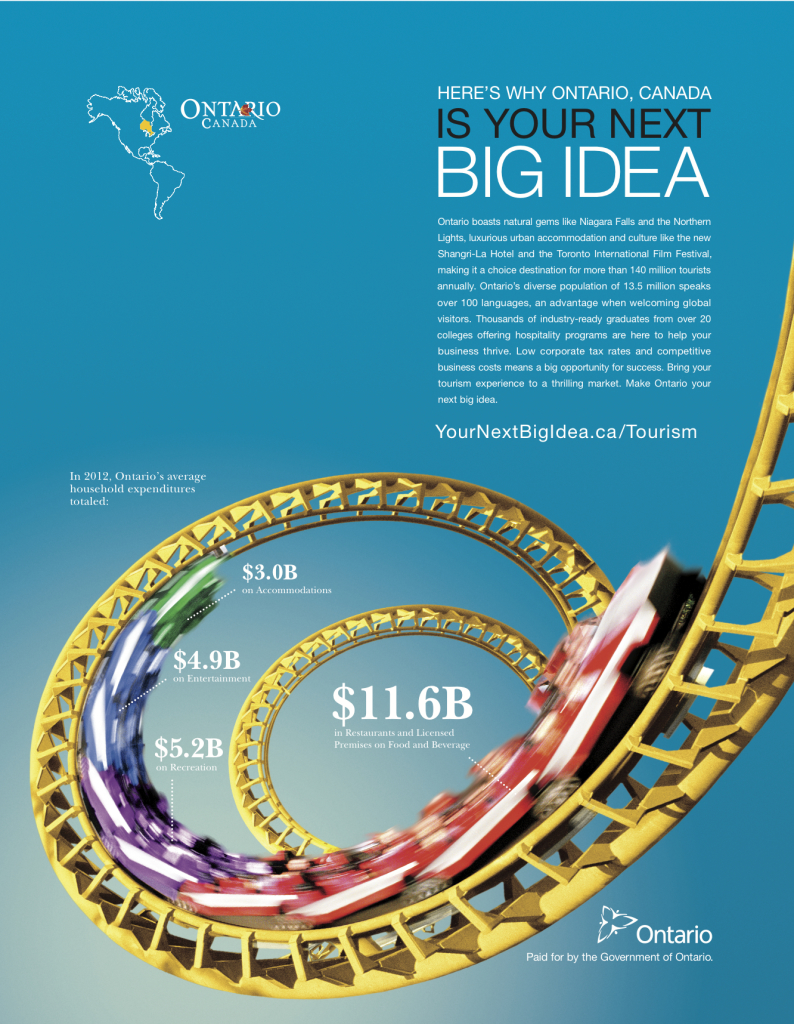 The pavilion’s management and program are directed by President Dorothy Hamilton (founder and CEO of ICC), CEO Charlie Faas, and Chief Creative Officer Mitchell Davis (EVP of JBF). Thinc Design has been selected to design the pavilion’s exhibits and the University of Southern California will coordinate the Student Ambassador Program for which 120 American college students will be selected to act as escorts and docents.

US Ambassador to Italy John Phillips stated, “We rely on public-private partnerships to manage the American participation here. I am proud of this approach. We are grateful to the companies who have already made generous contributions towards the success of this Pavilion, and look forward to welcoming more sponsors, as we continue to put together an incredible team. We look forward to opening the doors of the USA Pavilion to you, and to millions of others.”

The following are excerpts from articles at www.inparkmagazine.com.

The US State Department issued a Letter of Intent on March 18, 2008 to Nick Winslow and Ellen Eliasoph, authorizing them to raise all of the necessary money for the pavilion. The funds would need to cover building design and construction, exhibit design and construction, offices and equipment, as well as staffing, operations and eventual disposal of the pavilion and its contents. The original budget estimate at the time the Letter of Intent was issued was $84 million. “We reduced the budget to $63 million,” said Winslow. “We hit the target and were able to save a little in both construction and operations, didn’t have to use all of our contingency money and resulted in a surplus.”

What spurred Winslow and Eliasoph to pursue this venture and present themselves to the State Department? It seems that the catalyst was simply seeing the need and knowing their unique capacity to meet it. Winslow is a recreational facilities and services consultant and contractor with a background in visitor attractions and feasibility analysis. Eliasoph is an attorney with relevant experience in government, the attractions business and Asia (she is currently president and CEO of Village Roadshow Entertainment Group Asia). 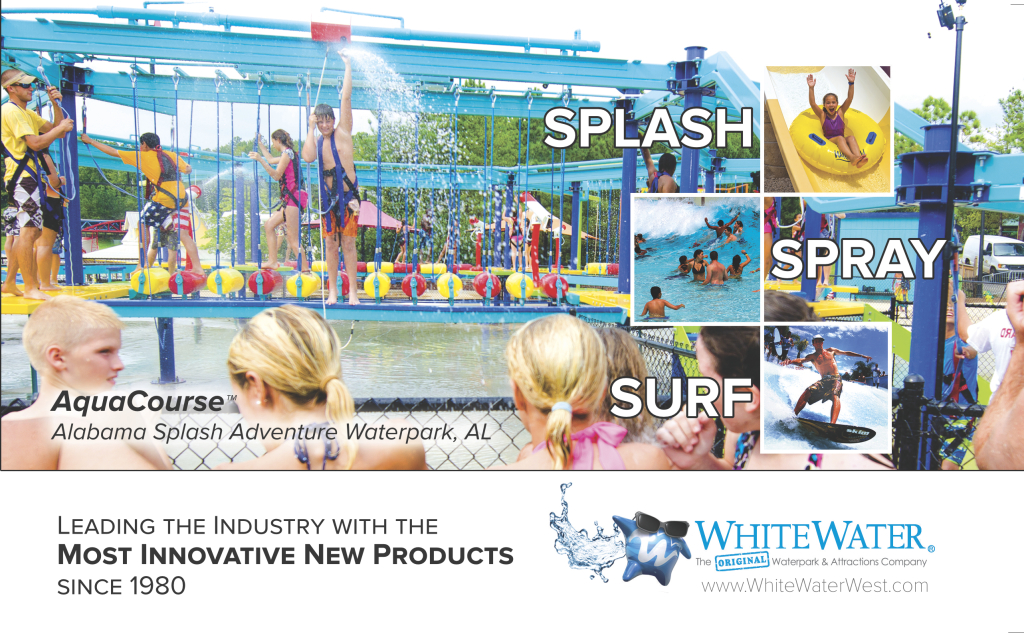 “Ellen and I had worked together at Warner Bros., specifically on a project in China,” said Winslow. “Conversations with the US Consulate in Shanghai, the American Chamber of Commerce in Shanghai, the Shanghai Expo Authority and ECA [Bureau of Education and Cultural Affairs] at the State Department in Washington DC convinced us that a serious effort to bring about a US Pavilion was a worthy if risky endeavor. We believed an honest effort should be made so the US would not suffer the embarrassment of being the only major nation in the world not represented in Shanghai.”

Back at the State Dept., with the initial RFP process having failed we were contemplating the possibility of not participating at Shanghai, and this new proposal provided a possibility of saving the effort. Winslow and Eliasoph formed an excellent leadership team, able to recognize and address the needs of the project immediately.

As Program Officer in my role for the State Department, my work included serving as a member of the Shanghai Working Group and advising our office director on management of the program. I also coordinated the vetting of 400 potential pavilion sponsors, and reviewed submissions by the private sector partner.

Following the 2008 presidential election, the new Secretary of State, Hillary Clinton, set up a group inside the State Dept. to support the effort, and named a Commissioner General, Jose Villarreal. “We began picking up steam,” said Winslow. “Thanks to the terrific effort by our project management team, and our operations team headed by Mark Germyn, we opened on time and on budget.” 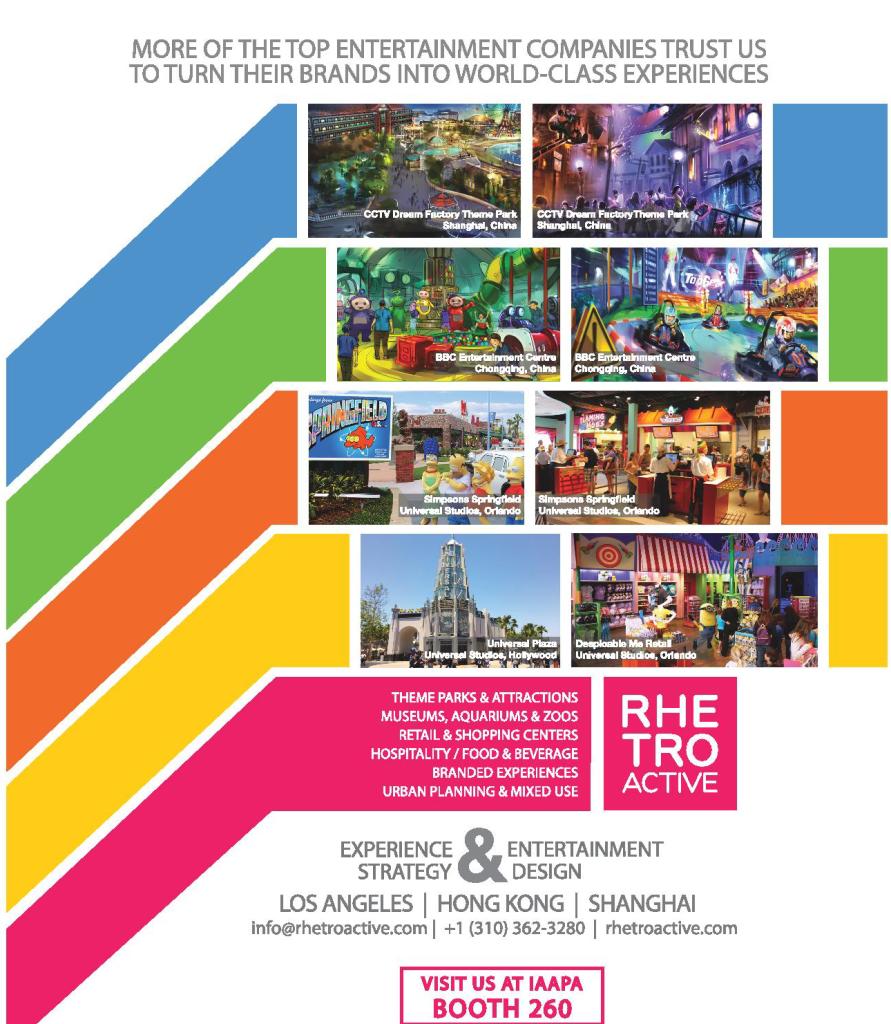 My initial role was to coordinate the RFP process, which resulted in several excellent bids, from which EarthEcho International was selected as the best. Their team was led by explorer, environmentalist, and social entrepreneur Philippe Cousteau, Jr. (Pavilion Chief Spokesperson) and his business partner Andrew Snowhite (Pavilion CEO). EarthEcho International is a nonprofit 5O1c3 organization founded in 2000 by siblings Philippe and Alexandra Cousteau in honor of their father Philippe Cousteau Sr., famous son of the legendary explorer Jacques-Yves Cousteau. Its mission is to empower youth to take action that restores and protects our water planet. This made the organization a perfect fit to develop and operate the US Pavilion at Yeosu.

Snowhite reviewed the guidelines of the RFP with Philippe, and with themed-entertainment legend Bob Ward, best known for his work as a creative executive for Universal Studios. Ward suggested approaching Phil Hettema for exhibit design, and Mark Germyn, who had recently served as COO of the US Pavilion at Shanghai. The State Dept. issued a letter of intent, and EarthEcho created sponsorship materials and began fundraising with strong support and involvement by Kurt Campbell, Assistant Secretary of State for East Asian and Pacific Affairs.

At a critical point during fundraising, the above-mentioned surplus from the USAP at Shanghai was a lifeline. Most of the total project budget of just under $9.4 M was received by the end of 2011 to fund the 13,000 square foot pavilion. “With the agreement set with State, Philippe and I were thrilled to attend a State lunch in October 2011 honoring Korean President Lee Myung-bak, where Secretary Hillary Clinton formally announced America’s commitment to participate at the Expo,” said Snowhite. “President Lee noted it in his remarks and I heard it many times again from the Expo committee, that the Korean Government and the Expo Committee would not have considered the event a success if America didn’t participate.”

Joe Kleimanhttp://wwww.themedreality.com
Raised in San Diego on theme parks, zoos, and IMAX films, InPark's Senior Correspondent Joe Kleiman would expand his childhood loves into two decades as a projectionist and theater director within the giant screen industry. In addition to his work in commercial and museum operations, Joe has volunteered his time to animal husbandry at leading facilities in California and Texas and has played a leading management role for a number of performing arts companies. Joe previously served as News Editor and has remained a contributing author to InPark Magazine since 2011. HIs writing has also appeared in Sound & Communications, LF Examiner, Jim Hill Media, The Planetarian, Behind the Thrills, and MiceChat His blog, ThemedReality.com takes an unconventional look at the attractions industry. Follow on twitter @ThemesRenewed Joe lives in Sacramento, California with his wife, dog, and a ghost.
Share
Facebook
Twitter
Linkedin
Email
Print
WhatsApp
Pinterest
ReddIt
Tumblr
Previous articleVR: It’s Back for Good
Next articleChimelong Ocean Kingdom, Game-Changer

A World’s Fair in Minnesota: Exclusive interview with Mark Ritchie

The U.S. should fund its own expo pavilions