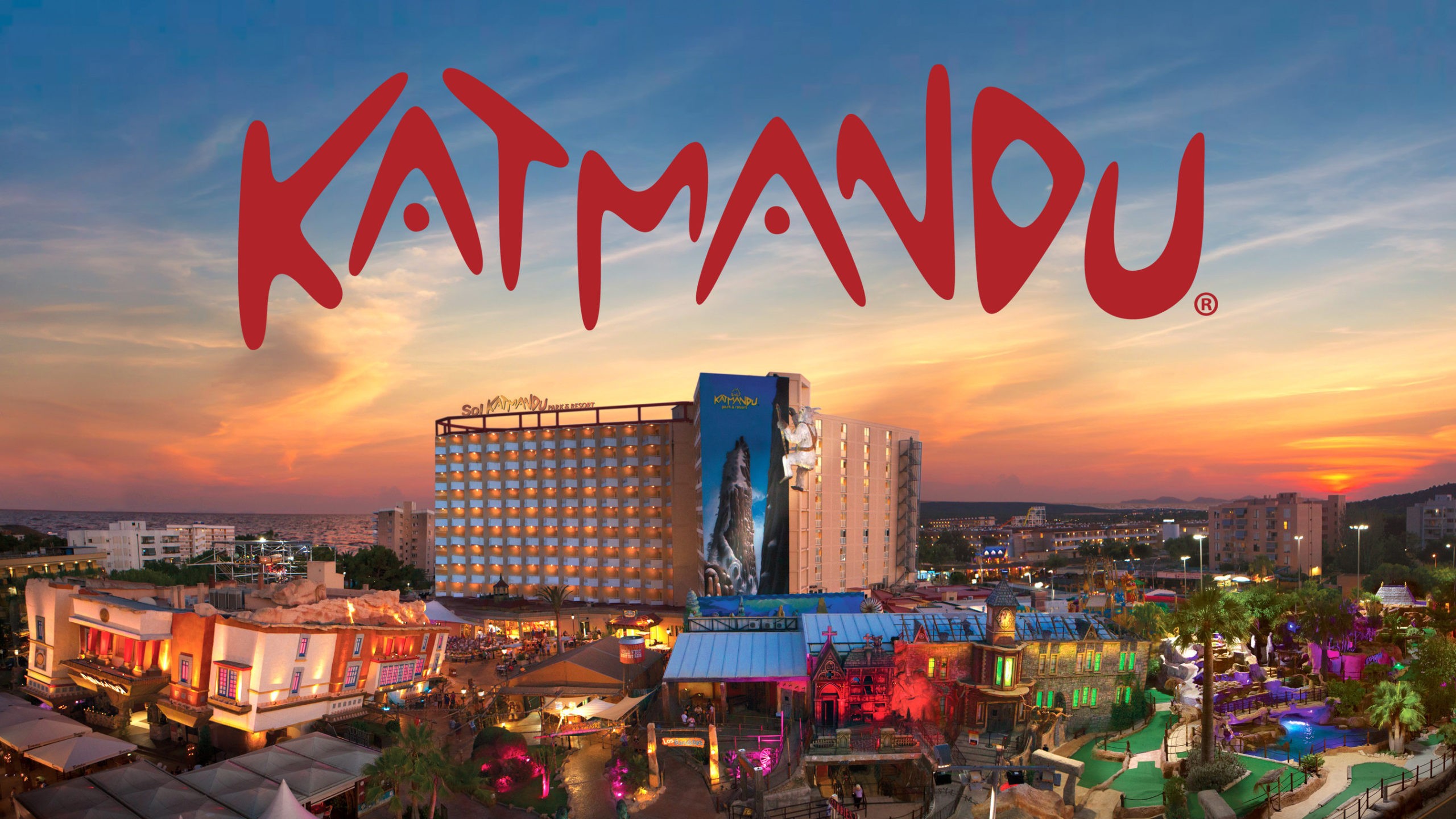 The Katmandu® brand — which combines interdimensional fantasy with steam-punk and Himalayan influences to create its own universe of mythic adventures — is being simultaneously developed with transmedia storytelling activations in new global entertainment destinations, immersive attractions and branded merchandise. Since Katmandu Park & Resort launched in Mallorca, Spain in 2013, millions of international visitors have experienced its immersive entertainment and beloved characters.

“We are thrilled with the vision that Falcon’s has for expanding Katmandu’s IP and creating new forms of media that will have global reach. It’s also fantastic to see Eric Calderon recognize the strength of our IP as a standout from the crowd,” said Scott Demerau, Chief Executive Officer of Katmandu Group, LLC. “As we at Katmandu, along with our partner, Meliá Hotels International, expand the Katmandu universe beyond our parks into a resort-style hotel brand, kids’ camps and themed experiences, we are incredibly excited to move forward with world-class animation development from these imaginative leaders.”

“Katmandu’s lore and strong storytelling foundation create the perfect jumping off point to provide audiences with a new way to connect to their characters,” said Cecil D. Magpuri, President & Chief Creative Officer at Falcon’s. “We are so thrilled to have Eric on board to push this forward. With his established industry background, we are firmly positioned to bring this fascinating universe to life.”

“I’m excited and honored to be part of this imaginative franchise,” said Calderon. “It perfectly blends action and whimsy in a grounded family story, creating endless possibilities in animation.” For 26 years, Calderon has developed and worked on dozens of renowned, award-winning animated films and series for kids and adults in the United States, Canada, and Asia.

“The Katmandu formula enriches our world of family resorts, a segment where we are leaders,” said André Gerondeau, Chief Operating Officer of Meliá. “We are thrilled to keep growing together and to undertake initiatives like this project with Falcon’s and Eric Calderon, which will allow many more people worldwide to experience Katmandu’s storytelling.”

Joe Kleimanhttp://wwww.themedreality.com
Raised in San Diego on theme parks, zoos, and IMAX films, InPark's Senior Correspondent Joe Kleiman would expand his childhood loves into two decades as a projectionist and theater director within the giant screen industry. In addition to his work in commercial and museum operations, Joe has volunteered his time to animal husbandry at leading facilities in California and Texas and has played a leading management role for a number of performing arts companies. Joe previously served as News Editor and has remained a contributing author to InPark Magazine since 2011. HIs writing has also appeared in Sound & Communications, LF Examiner, Jim Hill Media, The Planetarian, Behind the Thrills, and MiceChat His blog, ThemedReality.com takes an unconventional look at the attractions industry. Follow on twitter @ThemesRenewed Joe lives in Sacramento, California with his wife, dog, and a ghost.
Share
Facebook
Twitter
Linkedin
Email
Print
WhatsApp
Pinterest
ReddIt
Tumblr
Previous articleAudubon Nature Institute receives marketing award for campaign highlighting new Audubon Zoo lion habitat
Next articleLagotronics Projects introduces its fourth generation of interactive technology