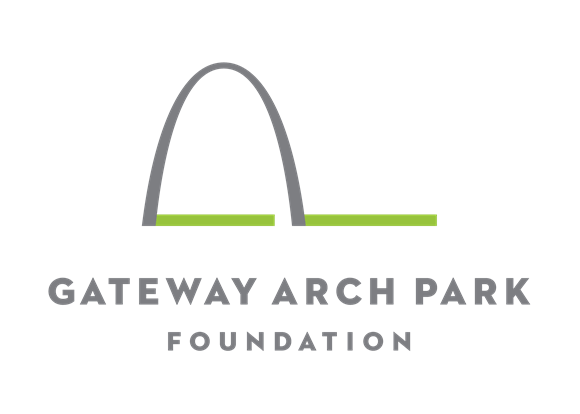 Partners spearheading the $380 million renovation of the Gateway Arch grounds and its surroundings announced an updated timeline for completion of the project transforming the Arch experience for all visitors. With the majority of the $380 million public-private transformation finished, the last major pieces of the project, the museum exhibits and expanded visitor center under the Arch, will open in the summer of 2018 with a grand opening celebration. The new museum at the Gateway Arch will invite visitors to experience exhibits including Jefferson’s Vision, Riverfront Era, New Frontiers, Manifest Destiny, Colonial St. Louis and Building the Arch. Once completed, the $380 million CityArchRiver project is expected to come in at or under budget.

“We are excited to be one step closer to completing this incredible new experience for visitors at the Gateway Arch,” said Mike Ward, superintendent of the Jefferson National Expansion Memorial. “While we had hoped that the project would be completed by the end of this year, it is most important that the project is completed in the right way. When we re-open the museum next summer, we are confident people will see that the wait was worth it.”

The CityArchRiver project is a public-private partnership between the National Park Service, Great Rivers Greenway, Gateway Arch Park Foundation (formerly CityArchRiver Foundation), Bi-State Development, and Jefferson National Parks Association. Components of the project that have already been completed include Luther Ely Smith Square (2015), the Riverfront (2016), most landscaping and pathways on the Arch park grounds, and Kiener Plaza (2017). The Arch is currently open and visitors can still take the Journey to the Top, visit the new Arch Store, or view the Monument to the Dream movie.

The new visitor center at the Arch will be expanded by 46,000 square feet and include more space for educational opportunities and private events. The new museum under the Arch will include all new interactive and engaging exhibits that tell the story of America’s westward expansion and the important role that St. Louis played. The design reflects the importance of comfortable and equitable use by people of diverse preferences and abilities. Project partners released a new video of the expanded visitor center and museum exhibit detailing the experience that will be in place in 2018 for visitors.

Joe Kleimanhttp://wwww.themedreality.com
Raised in San Diego on theme parks, zoos, and IMAX films, InPark's Senior Correspondent Joe Kleiman would expand his childhood loves into two decades as a projectionist and theater director within the giant screen industry. In addition to his work in commercial and museum operations, Joe has volunteered his time to animal husbandry at leading facilities in California and Texas and has played a leading management role for a number of performing arts companies. Joe previously served as News Editor and has remained a contributing author to InPark Magazine since 2011. HIs writing has also appeared in Sound & Communications, LF Examiner, Jim Hill Media, The Planetarian, Behind the Thrills, and MiceChat His blog, ThemedReality.com takes an unconventional look at the attractions industry. Follow on twitter @ThemesRenewed Joe lives in Sacramento, California with his wife, dog, and a ghost.
Share
Facebook
Twitter
Linkedin
Email
Print
WhatsApp
Pinterest
ReddIt
Tumblr
Previous article
American Dream Completes Funding and Enters Full Construction Phase
Next article
Dr. Kyle Burks Named New Managing Director of Audubon Zoo