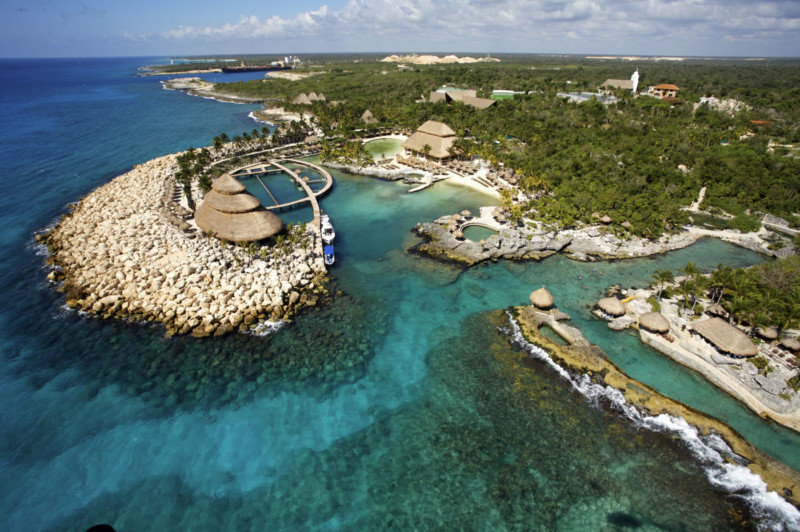 Eco-tourism in the heart of vacation paradise

The vacation getaway that is Mexico’s Yucatan peninsula is a study in extremes. The fabricated beach scene of Cancun on one end of the spectrum is complemented by the ancient Mayan ruins scattered across the land. Perhaps it’s no surprise then that a vibrant eco-tourism attractions market has arisen, offering visitors the opportunity to explore all the natural beauty of this region while keeping all the comforts of home close at hand. 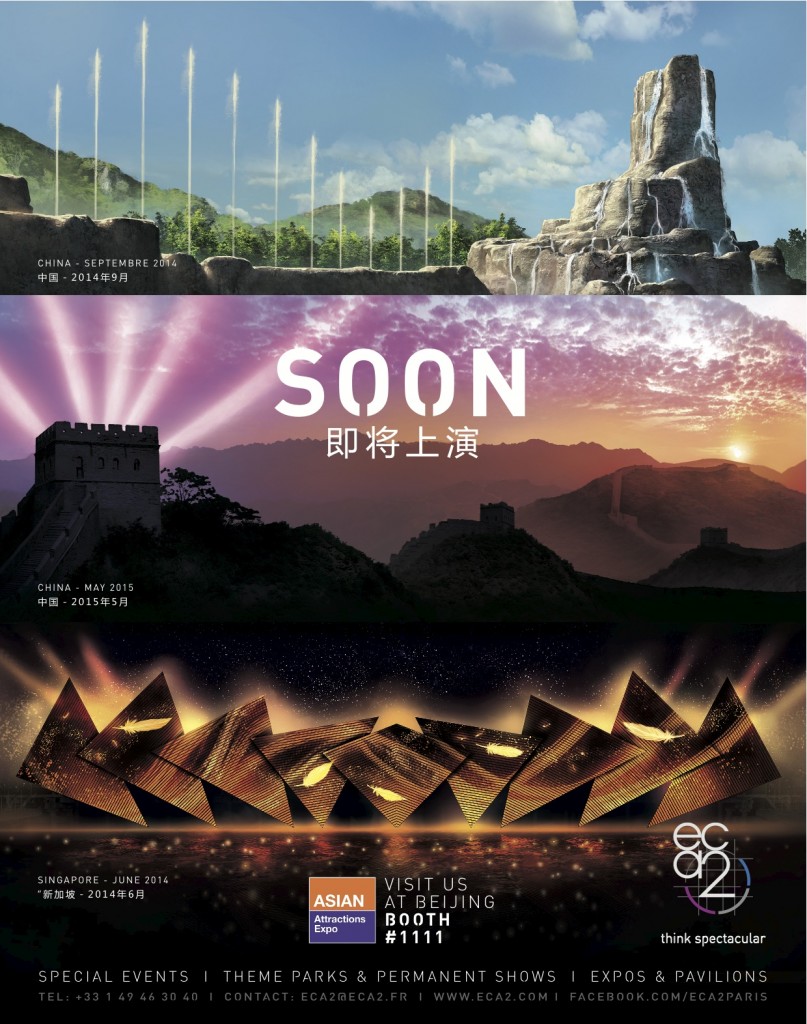 One of the most recognizable brands bringing eco-tourism to the Yucatan is EXPERIENCIAS XCARET (pronounced ESH-car-ett). The company’s major properties include XelHa, a sun-soaked and water-drenched natural animal habitat; Xplor, a thrill and adventure based park through underground rivers and treetop zip-lines; and Xichen, a tour operation that takes guests to popular landmarks, including the iconic Chichen Itza.

The company’s namesake park, and the one that seems to have a little of everything from their portfolio, is Xcaret. In 1985, architect Miguel Quintana Pali began developing a vision of a socially responsible company that showcased many of the region’s natural assets while excelling at corporate responsibility, focusing on human rights issues, preserving the natural and cultural heritage of Mexico and dedicated to sustainable development of the surrounding communities. The result was Xcaret.

Xcaret is somewhat difficult to define. It’s not quite a traditional theme park, nor is it a zoo. It’s experience- and exploration-based, and of course very much tied in with the natural landscape. From an operational standpoint, the company runs very much like an amusement park, and they don’t mind comparisons to industry giants such as Disneyland, with whom they feel common cause in terms of mission and dedication to the guest experience.

“The difference [to Disney] is that there are no mechanical attractions – with the exception of an observation tower,” declares Daniela Munoz, of EXPERIENCIAS XCARET. “We are sure that our visions are similar for wanting to be unique parks in our genre and always focused on our guests, employees, and the respect and preservation of the environment and our traditions.”

The core experience at Xcaret centers around the park’s three underground rivers. Armed with snorkel gear and life vests, guests float or swim down the winding rivers, which oftentimes lead to dark caverns and seemingly endless pits. The rivers are a common feature of the peninsula and remain unenhanced, allowing their natural beauty to shine.

Scattered around the park are a number of ancient ruins, natural animal habitats, and a variety of man-made attractions. One, somewhat hidden gem is the Mexican Cemetery. Built on a mound, actual graves from real cemeteries in Mexico City are recreated here in all their colorful glory.

Beneath the cemetery lies a series of hidden chambers that eventually open up to a larger chamber in the deepest region. Inside, water spirals down from the top of the room along the sides of the walls in channels cut out of the stone, until it reaches the floor and continues into the center of the room. It’s architecturally stunning and was designed by the park’s owner from the ground up. The chamber is regarded as a spiritual space, lit by natural light and the glow of hundreds of electric candles.

The park features a standard selection of restaurants and souvenir shops, as well as a full slate of entertainment, most of which revolve around cultural exhibitions or animal interactions. The pinnacle of the park’s entertainment offering comes in the form of the nightly spectacular. Housed in a giant, theatrical arena, the two-hour show features over 300 performers who guide guests through Mexican history and folklore. The production seems worthy of an Olympics opening ceremony, and leaves everyone full of Mexican pride after the finale.

Tickets are sold in two tiers. General admission can be upgraded to a plus ticket that includes premium changing facilities, snorkel gear for the rivers, and a buffet lunch. Premium experiences at the park are also available, including dolphin swims, animal encounters and specialized tours.

The company’s marketing strategy for all their properties is to blanket the landscape with advertising. Brochures, billboards, roadside signage and ads are omnipresent, almost seemingly a part of the cultural landscape. The company works closely with the Mexican Ministry of Tourism and promotional organizations in Cancun and the Riviera Maya but the company is independent and privately owned.

EXPERIENCIAS XCARET has continued to expand, moving more in the direction of simulated environments with the recent opening of Xoximilco, a boat cruise modeled on the historic floating gardens of Mexico City (Xochimilco) created out of an abandoned quarry. Strategically located close to Cancun, the evening dinner cruises provide an array of food, beverages and entertainment. A new park, Xenses, is set to open in late 2015 or early 2016. Although not much has been revealed about the new park, it is described as being designed to “play with guests’ senses.”

The eco-tourism model that EXPERIENCIAS XCARET has set up has been successful, and one that they feel could also succeed in other regions. The Riviera Maya’s steady stream of international tourists interested in exploring the natural beauty of the land has helped the company grow and prosper. However, EXPERIENCIAS XCARET has no apparent plans to move beyond the borders of its own country.

“While there are thousands of places that could develop our sustainable tourism model, right now we are only focused on the Yucatan,” explained Munoz. “But generally the locations for our parks find us first, and then the park design follows according to the ecosystems and beauty of the land.” • • •