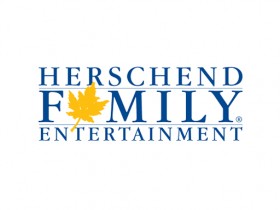 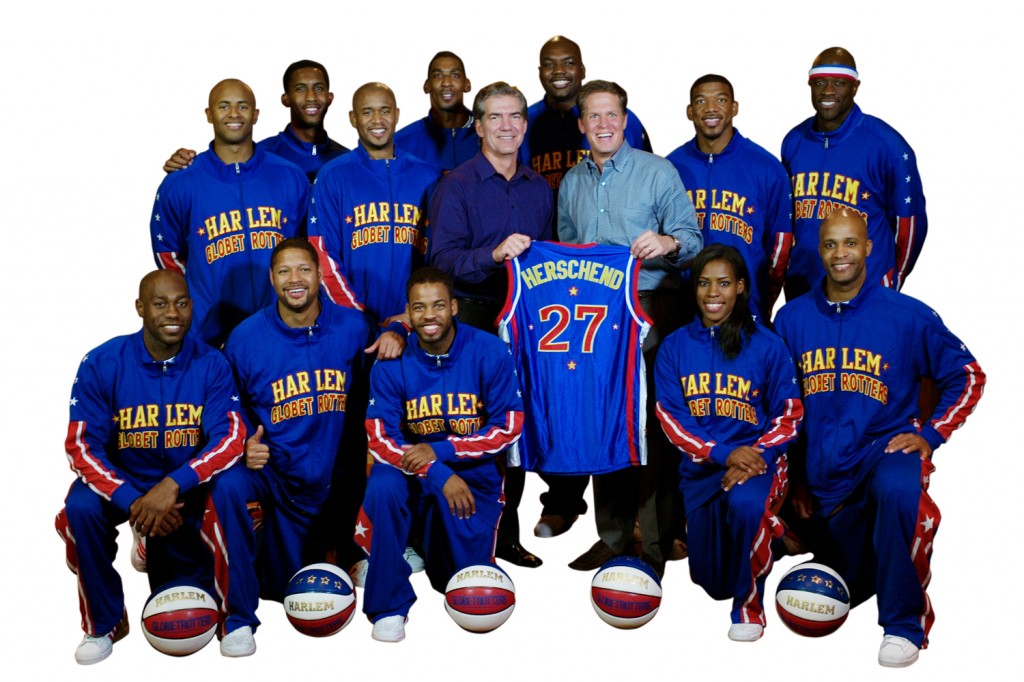 A complement to HFE’s family-friendly portfolio of businesses, this acquisition marks an expansion for the company into new media, audiences and markets. HGI brings to HFE a hugely popular and relevant brand that has seen a resurgence in the past five years, growing from a live event touring company into a full-fledged global entertainment brand. The Globetrotters perform over 400 live events worldwide annually, reaching over three million fans in more than 30 countries. Last year, HGI produced all-time highs in live-event revenue, sponsorship partnerships, merchandise sales and media impressions, all while building a top-notch online community and introducing its star players to a new generation of fans.

“For nearly nine decades, the Harlem Globetrotters have had a rich tradition of creating family memories through sports and entertainment. The team is coming off its best touring year ever, and this acquisition helps HFE diversify into a new but complementary business,” said Joel Manby, HFE’s president and CEO, in making the announcement. “Becoming the new owners of this legendary team is a natural step as HFE continues to develop wholesome, immersive entertainment that parents can trust — entertainment that brings families closer together.”

“We couldn’t be more pleased to join the HFE family. The Globetrotters enjoy a huge global popularity that spans all continents, and our brand is hotter than ever. Under HFE’s ownership, we are looking forward to building upon this domestic and international success,” said Kurt Schneider, HGI’s CEO. “We also see opportunities to cross-market between the Harlem Globetrotters’ popular tour and players and HFE’s family attractions, allowing both companies to reach even more fans. We are very thankful for Shamrock’s stewardship of the brand these past eight years.”

“We feel very fortunate that we had the opportunity to be stewards of this treasured American brand,” commented Michael LaSalle, Partner at Shamrock Capital Advisors. “The current team has enabled the Harlem Globetrotters to entertain more families than ever before, and we look forward to watching the next successful chapter of this storied franchise.”

While details of the agreement are private, HFE disclosed that the current HGI management team as well as the active player roster would remain the same. HGI employs more than 90 people including staff, players and coaches.

HFE was founded more than 50 years ago and is still privately owned by the Herschend family. Brothers Jack and Pete Herschend are co-founders of the company. In 2004, the brothers were inducted into the Hall of Fame of the amusement industry’s largest organization worldwide, the International Association of Amusement Parks and Attractions (IAAPA), for their strategic vision and leadership in the themed attractions industry. Over the years, HFE’s many properties have been internationally lauded numerous times for excellence in theme, shows, entertainment and operations. In fact, the best new ride in the world was won by Dollywood in 2012 and Silver Dollar City in 2013.

The Harlem Globetrotters were founded in 1926 as the Savoy Big Five. Now, 88 years, over 25,000 games, six continents and 122 countries and territories later, the team has become one of the most recognizable franchises in sports and entertainment. One of only nine teams to ever be inducted into the Naismith Memorial Basketball Hall of Fame, the Globetrotters play over 400 exhibition games worldwide annually and have entertained over 138 million fans in their storied history.

Joe Kleimanhttp://www.themedreality.com
Raised in San Diego on theme parks, zoos, and IMAX films, Joe Kleiman would expand his childhood loves into two decades as a projectionist and theater director within the giant screen industry. In addition to his work in commercial and museum operations, Joe has volunteered his time to animal husbandry at leading facilities in California and Texas and has played a leading management role for a number of performing arts companies. Joe has been News Editor and contributing author to InPark Magazine since 2011. HIs writing has also appeared in Sound & Communications, LF Examiner, Jim Hill Media, and MiceChat. His blog, ThemedReality.com takes an unconventional look at the attractions industry. Follow on twitter @themedreality Joe lives in Sacramento, California with his fiancé, two dogs, and a ghost.
Share
Facebook
Twitter
Linkedin
Email
Print
WhatsApp
Pinterest
ReddIt
Tumblr
Previous articleChance Rides Announces 2014 Lineup for IAAPA Attractions Expo
Next articleElectrosonic Helps Create Volcanic Journey Through Hawaii