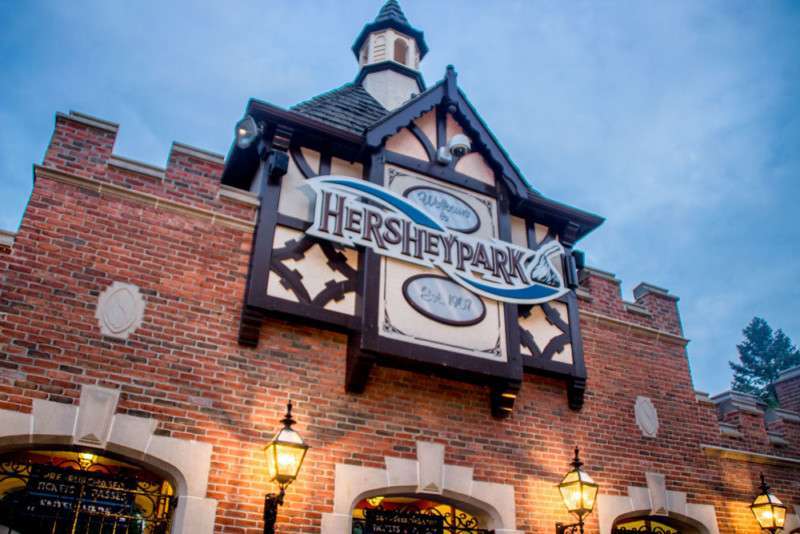 The Board of Directors of Hershey Entertainment & Resorts Company (HE&R) recently approved the promotion of Kevin Stumpf to the role of Vice President, Sports & Attractions, effective immediately.

“For more than 22 years, Kevin has served HE&R in a number of finance and operational roles,” said John Lawn, President & Chief Executive Officer, HE&R. “His successful track record and proven leadership make him the best candidate to assume this role, and we look forward to his ongoing achievements in this position.” 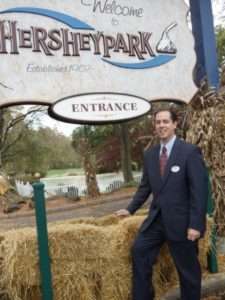 “I am thankful for this opportunity and the confidence and trust this exceptional company has placed in me,” said Kevin Stumpf. “It’s such an exciting time to be part of our organization, and I look forward to working with our company’s leadership team to grow the business and further the legacy of our founder, Milton S. Hershey.”

Joe Kleimanhttp://wwww.themedreality.com
Raised in San Diego on theme parks, zoos, and IMAX films, InPark's Senior Correspondent Joe Kleiman would expand his childhood loves into two decades as a projectionist and theater director within the giant screen industry. In addition to his work in commercial and museum operations, Joe has volunteered his time to animal husbandry at leading facilities in California and Texas and has played a leading management role for a number of performing arts companies. Joe previously served as News Editor and has remained a contributing author to InPark Magazine since 2011. HIs writing has also appeared in Sound & Communications, LF Examiner, Jim Hill Media, The Planetarian, Behind the Thrills, and MiceChat His blog, ThemedReality.com takes an unconventional look at the attractions industry. Follow on twitter @ThemesRenewed Joe lives in Sacramento, California with his wife, dog, and a ghost.
Share
Facebook
Twitter
Linkedin
Email
Print
WhatsApp
Pinterest
ReddIt
Tumblr
Previous articleTreasures from King Tut’s Tomb Arrive at California Science Center
Next articleSt Louis Zoo Purchases 425 Acres for Conservation Breeding Complex