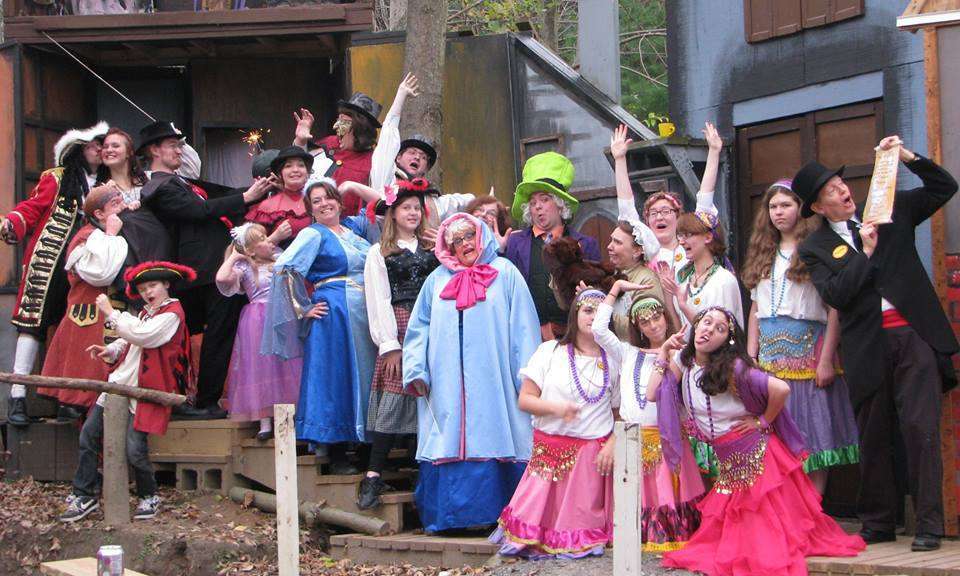 2017 will mark Holiday Hollow‘s celebrating its 25th anniversary as well as its farewell season. Opened in Corfu, New York, in 1992 by George Walker III and his wife Barbara Walker (parents of Dynamic Attractions’ George Walker – aka George Walker IV – who in his youth was very much involved in Holiday Hollow), the final season will feature special events and two new shows. 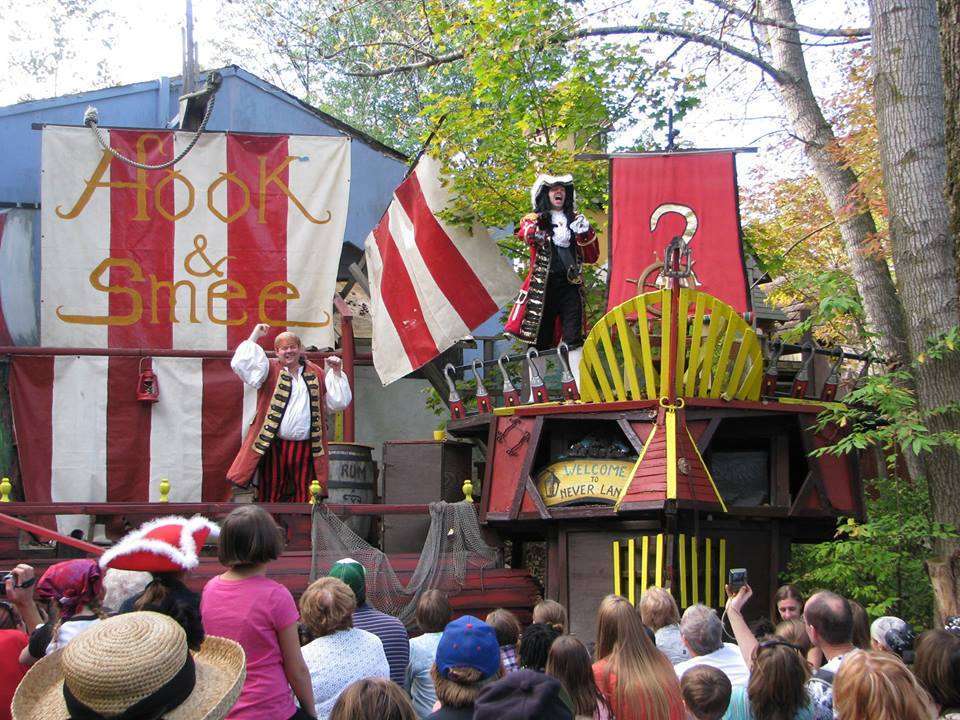 Holiday Hollow is advertised as a “mini-Renaissance festival” with a Halloween and pirate theme. It opens October 7th after which it will be open every weekend and Columbus Day through October 29th.

“It’s a bittersweet ending to a great, 25-year run,” said George Walker [the younger], “My whole family and all the many cast members who have worked with us over the years are very proud of what we accomplished, bringing as many smiles as we could to our guests.”

A local newspaper, The Daily News, published a fond editorial about this beloved regional attraction in its Sept 14, 2017 edition. The editorial states: All the Walkers wanted to do was entertain people, make them laugh and forget for a moment the grim realities life can hold. They put in the time and effort to make a dream come true and were able to spend 25 years doing what they love to do. That is admirable and appreciated…. There is a sadness in seeing Holiday Hollow end. But Mr. Walker [the elder] sums it up well: “I ran across a quote that is sometimes attributed to Dr. Seuss,” he said. ”’Don’t cry because it’s over; smile because it happened.’ That’s what we want to do.” Mission accomplished.

Joe Kleimanhttp://wwww.themedreality.com
Raised in San Diego on theme parks, zoos, and IMAX films, InPark's Senior Correspondent Joe Kleiman would expand his childhood loves into two decades as a projectionist and theater director within the giant screen industry. In addition to his work in commercial and museum operations, Joe has volunteered his time to animal husbandry at leading facilities in California and Texas and has played a leading management role for a number of performing arts companies. Joe previously served as News Editor and has remained a contributing author to InPark Magazine since 2011. HIs writing has also appeared in Sound & Communications, LF Examiner, Jim Hill Media, The Planetarian, Behind the Thrills, and MiceChat His blog, ThemedReality.com takes an unconventional look at the attractions industry. Follow on twitter @ThemesRenewed Joe lives in Sacramento, California with his wife, dog, and a ghost.
Share
Facebook
Twitter
Linkedin
Email
Print
WhatsApp
Pinterest
ReddIt
Tumblr
Previous articleThe VR Coaster Race Arrives at Three LEGOLAND Parks
Next articleNew Sally Corporation Website Presents Opportunity to Explore Company Indepth