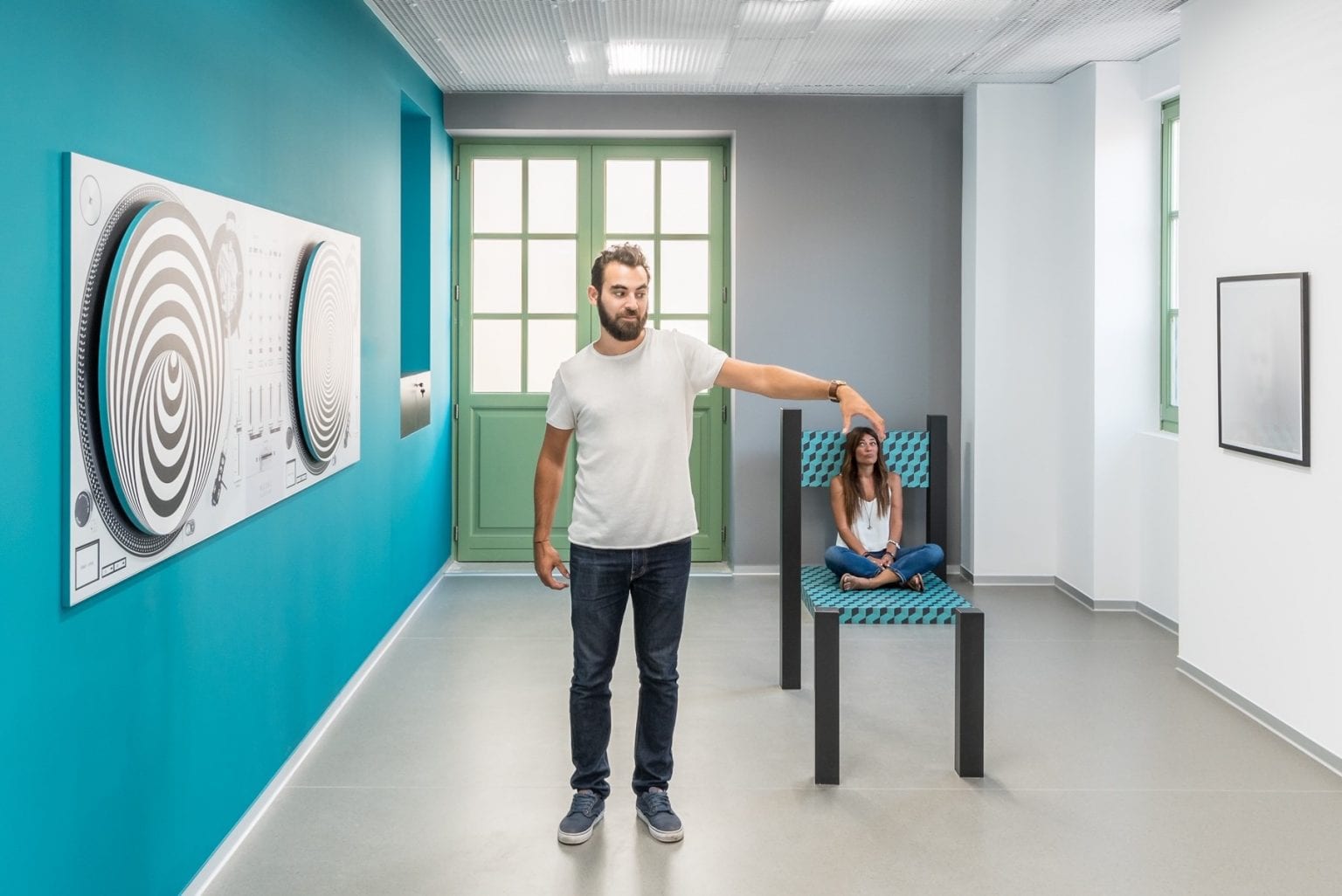 ICON Park’s Play Pass package has received an upgrade – Museum of Illusions Orlando has been added to the Play Pass’ lineup.

The ICON Park Play Pass has become the easy-to-access entertainment complex’s most popular ticket package. It unlocks all the magic of ICON Park, giving guests access to eight popular attractions, exclusive dining perks and discounts on shopping. It provides all of this and more while offering over 50 percent of savings.

“ICON Park is always looking for the next exciting experience to bring to the Orlando Entertainment District,” said Chris Jaskiewicz, President and CEO of ICON Park. “We’ve received so much positive feedback for the Play Pass, it’s very clear our guests want to be able to conveniently experience everything ICON Park has to offer. We’re very proud to include the internationally-renowned Museum of Illusions in our lineup of attractions.”

With over 50 exhibits, Museum of Illusions offers more eye-fooling fun under one roof than any other destination in Central Florida. The museum’s collection of interactive, immersive and distinctly incomprehensible exhibits is based on math, science and psychology. Visitors are prompted to learn about the tricks of perception and how the human brain works as they move through each exhibit. Imaginations can run free in the vast expanse of the Infinity Room, defy the laws of gravity in the Reverse Room, and shrink to miniature size in the Ames Room – all while capturing a coveted, baffling photo.

For just $69 per person, the Play Pass gives guests one-time access to ICON Park’s most popular attractions. In addition to Museum of Illusions, the other attractions offered with Play Pass are:

The Wheel at ICON Park

Along with the thrills, Play Pass holders receive up to 20 percent off at favorite eateries like Tin Roof, Tapa Toro, Sugar Factory, Shake Shack and more as well as all day happy hour options at select bars. The all-access pass also offers up to 25 percent off at retailers like the gift shop at Ole Red, Sunglass boutique and The Wheelhouse Gift Shop.

The ICON Park Play Pass is valid for 30 days after purchase, meaning guests can use it on their own time and schedule.

ICON Park is at the center of the new Orlando Entertainment District. Conveniently located near I-4, Universal Boulevard and the Beachline, this premiere entertainment complex is easy to access for any Central Florida resident or Orlando tourist.