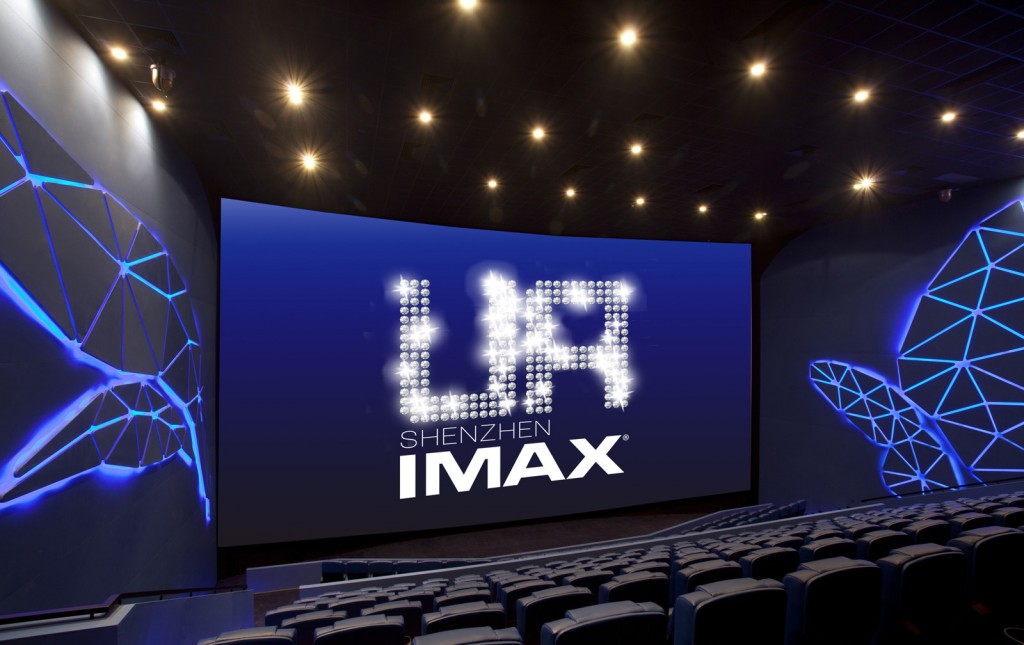 GDC is owned by an international consortium, led by US investment firm Carlyle Group.  On May 22, 2013, GDC filed a registration statement with the United States Securities and Exchange Commission to issue an initial public offering of stock on the NASDAQ exchange with a projected value of US$75 million. 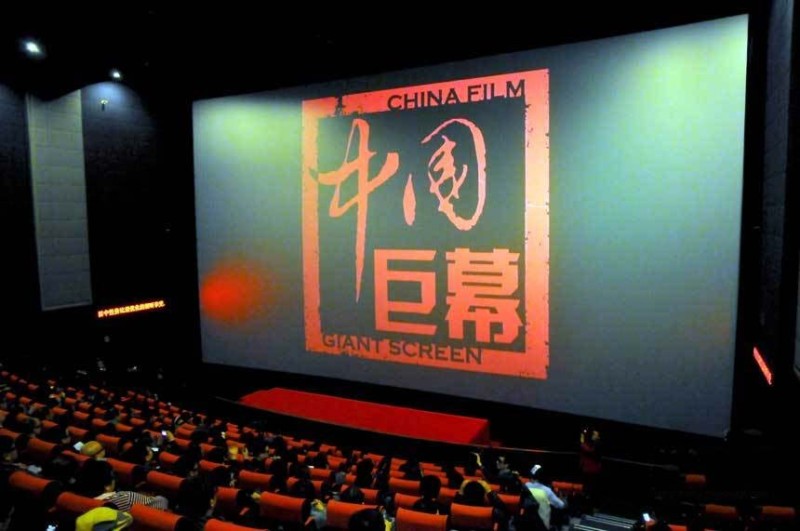 In its court filing, IMAX claims that “Former IMAX employee, Gary Tsui, stole . . .  proprietary technology from IMAX, then surreptitiously provided it to film companies in China, including a company now called China Giant Screen, for which he is the ‘chief engineer.’ China Giant Screen uses IMAX’s trade secrets under the name ‘China Film Giant Screen’ (‘CFGS’).”

According to the complaint: “The illegal activities at issue here began several years ago. In 2009, IMAX discovered that Tsui had stolen its proprietary and trade secret information relating to IMAX’s core projection and conversion technologies, including software source code. While employed by IMAX, but unbeknownst to it, Tsui formed his own company in competition with IMAX, and used IMAX’s trade secrets to compete against – and beat out – IMAX on a bid for a significant project in China.

“Following Tsui’s trail from Ontario, Canada to Beijing, China (and now to Los Angeles), IMAX conducted its own investigation into Tsui’s activities and, after finding incriminating information, IMAX initiated lawsuits against Tsui in both Canada and China. Through those suits, IMAX uncovered voluminous, conclusive proof of Tsui’s retention and theft of IMAX’s confidential and proprietary trade secrets, including CDs containing the source code for IMAX’s 2D/3D conversion process and re-mastering technology, as well as the repeated use of IMAX’s trade secrets to form companies in Canada and China in direct competition with IMAX.”

China Film Giant Screen was introduced under the name DMAX, a joint venture between China Research Institute of Film Science & Technology and China Film Co., Ltd, neither of which are named as defendants in the suit.  Although Tsui is also not listed as a defendant, IMAX notes previous legal actions regarding him in the court documentation: “Based on . . . evidence, IMAX has obtained extraordinary relief from two foreign tribunals, including a rarely granted, multi-site search and seizure order, a contempt order, and ultimately an arrest warrant issued by the Canadian court, and a broad search and seizure order issued by the Beijing court and executed by several Chinese judges.  Tsui remains an international fugitive . . . ”

Joe Kleimanhttp://wwww.themedreality.com
Raised in San Diego on theme parks, zoos, and IMAX films, InPark's Senior Correspondent Joe Kleiman would expand his childhood loves into two decades as a projectionist and theater director within the giant screen industry. In addition to his work in commercial and museum operations, Joe has volunteered his time to animal husbandry at leading facilities in California and Texas and has played a leading management role for a number of performing arts companies. Joe previously served as News Editor and has remained a contributing author to InPark Magazine since 2011. HIs writing has also appeared in Sound & Communications, LF Examiner, Jim Hill Media, The Planetarian, Behind the Thrills, and MiceChat His blog, ThemedReality.com takes an unconventional look at the attractions industry. Follow on twitter @ThemesRenewed Joe lives in Sacramento, California with his wife, dog, and a ghost.
Share
Facebook
Twitter
Linkedin
Email
Print
WhatsApp
Pinterest
ReddIt
Tumblr
Previous article
Restored 172-Year Old Whaling Ship Returns to Water at Mystic Seaport Museum
Next article
IPM talks to SFGAm Park President Hank Salemi on riding coasters backwards