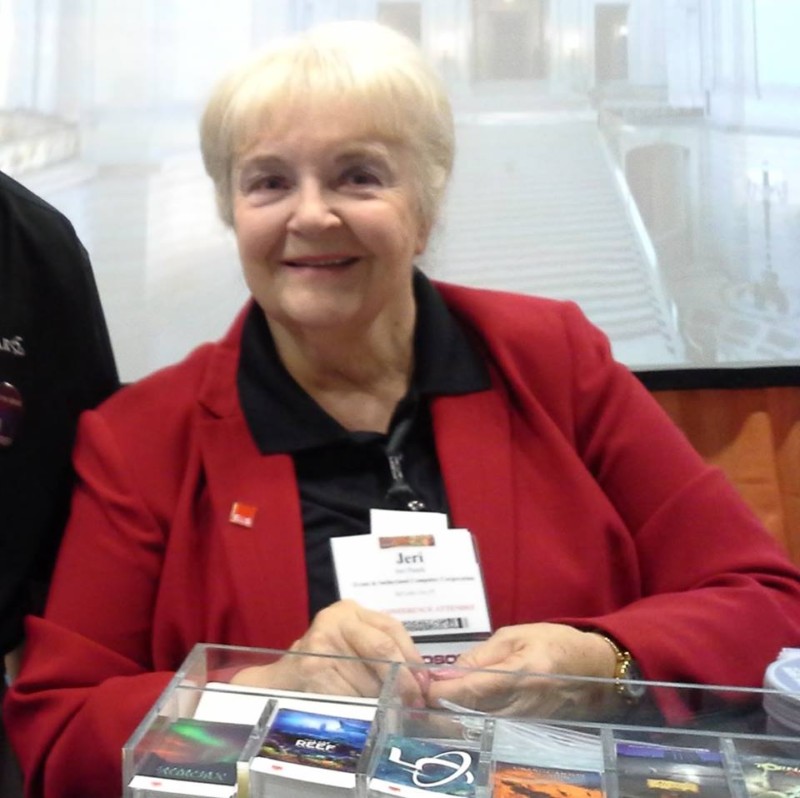 A graduate of the University of Utah at the time that campus was at the forefront of the computer graphics revolution, Panek  has been instrumental for over 25 years in guiding E&S through the advent and development of fulldome video and digital fulldome technology, helping position the company as an industry leader with its Digistar line of products.

Science fictions fans know Panek as part of the E&S team responsible for tactical displays and starfields in the film Star Trek II: The Wrath of Kahn, for which she is listed in the film’s credits.

Joe Kleimanhttp://wwww.themedreality.com
Raised in San Diego on theme parks, zoos, and IMAX films, InPark's Senior Correspondent Joe Kleiman would expand his childhood loves into two decades as a projectionist and theater director within the giant screen industry. In addition to his work in commercial and museum operations, Joe has volunteered his time to animal husbandry at leading facilities in California and Texas and has played a leading management role for a number of performing arts companies. Joe previously served as News Editor and has remained a contributing author to InPark Magazine since 2011. HIs writing has also appeared in Sound & Communications, LF Examiner, Jim Hill Media, The Planetarian, Behind the Thrills, and MiceChat His blog, ThemedReality.com takes an unconventional look at the attractions industry. Follow on twitter @ThemesRenewed Joe lives in Sacramento, California with his wife, dog, and a ghost.
Share
Facebook
Twitter
Linkedin
Email
Print
WhatsApp
Pinterest
ReddIt
Tumblr
Previous article
Missouri History Museum to Mark St Louis Anniversary with “250 in 250”
Next article
2014 Thea Awards Recipients Announced at IAAPA Attractions Expo