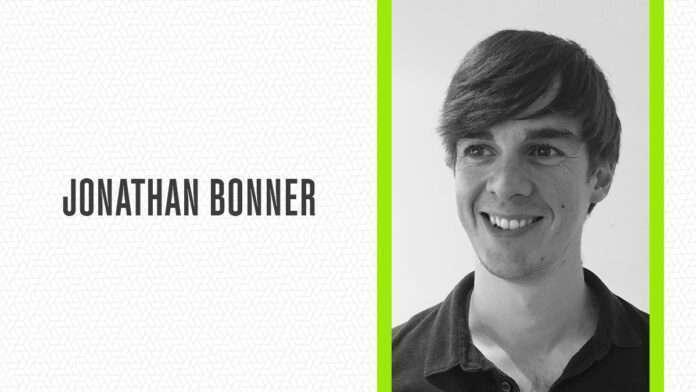 As a themed entertainment and attraction producer and project manager, Bonner has extensive experience in business development and will come alongside the UK team in its international outreach and client management efforts. This development comes as Storyland Studios is increasing its global presence.

“With ongoing themed attraction projects now on five continents, this was the perfect opportunity to introduce an Executive Producer to our international team,” said Ben Thompson, Chief Strategy Officer, Partner and Head of Global Clients at Storyland Studios. “We’re excited to work with Jonathan as we continue to develop and secure projects for the global market.”

Bonner will be jumping into some of Storyland Studios’ most notable international projects and partnerships, including Saudi Arabia’s Qiddiya, Brasil’s Grupo Cataratas, France’s Ubisoft attraction at Studios Occitanie, and many more.

“I’m incredibly excited,” Bonner said. “I’ve been a fan of Storyland’s from the sidelines for quite a while now. The team seems great to work with — really collaborative — and they’re passionate about the industry.”

As Executive Producer, Bonner will oversee not only project budgets and schedules, but also managing each project’s creative intent from start to finish.

“I’ll be ensuring that the client’s story stays protected as and as it should be throughout the process,” Bonner said.

Over the course of his career, Bonner has been involved in attraction design and build projects with Walt Disney Imagineering, The LEGO Group, Warner Bros., Europa-Park, Merlin Entertainments, EMAAR Entertainment, Al Hokair Group, Portsmouth Historic Dockyard and many more. He has worked across every project stage in the themed attractions industry.

Bonner has served distinguished names in the industry, including Paragon Creative Ltd, THEME3, and, most recently, Katapult. He is also a former member of the Themed Entertainment Association’s EME Division board.

Bonner jumped into the themed entertainment industry through Paragon Creative Ltd, where he began in a business development role that expanded to involvement in project management and executive production. Through Paragon, Bonner worked alongside Walt Disney Imagineering on the Pirates of the Caribbean and Phantom Manor ride refurbishments at Disneyland Paris. At Katapult, he was involved in multiple LEGOLAND projects with The LEGO Group, in addition to a number of prominent, recognizable IPs.

Now, he’s looking forward to beginning the next adventure in his career with Storyland Studios.

“I’m thrilled about working with the international team,” Bonner said. “It feels like we’re very much a new chapter in Storyland’s development. To be a part of that is really exciting.”