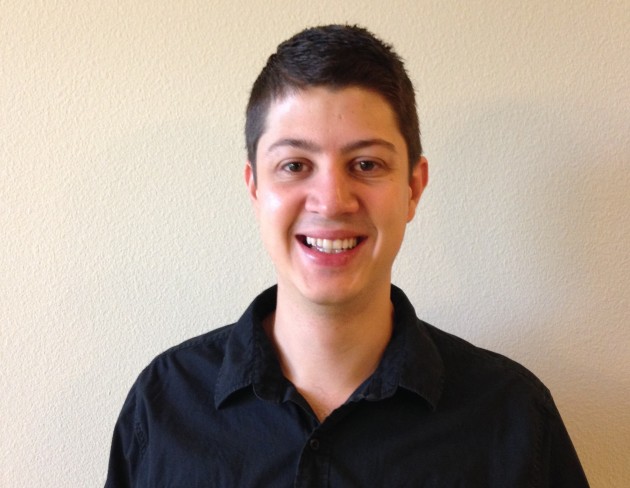 [quote]He will be an integral part of our sales and support teams as Alcorn McBride continues to grow our international business.” — Scott Harkless[/quote]

Orlando, FL, USA — Alcorn McBride is pleased to announce the hiring of Jesus Rodrigo (JR) Solis as International Sales Engineer.  He joins the company in a new position, which has been created to meet the growing demand for staff at Alcorn McBride, the leading manufacturer of show control, audio and video equipment for the themed entertainment industry and a rapidly growing provider of audio and video systems for retail and transportation.

The new post of International Sales Engineer is designed to support and grow Alcorn McBride’s global business.  Reporting to the Director of Sales, Solis is responsible for supporting the company’s international distributors and dealers in Latin America and Canada.

“JR has the high degree of technical knowledge required for this new position as well as experience working abroad – and fluency in Spanish and French – that will serve him well in this role,” says Scott Harkless.

Solis most recently served simultaneously as Lead A/V Designer for Disney’s “Magic” cruise ship working with Walt Disney Imagineering/Creative Entertainment, Audio/Video Designer for the EPCOT Test Track Attraction Re-imagining, and Parkwide A/V Lead for EPCOT and Downtown Disney.  He was also a Team A/V Designer for the Disney “Fantasy” new build project in Papenburg, Germany.  Solis was also a Production Planner for ESPN “Wide World of Sports.”  Solis also has completed professional training and certification programs in the US, Mexico and France, including Binloop and Show Control Programming with Alcorn McBride Inc.

“I got to know Alcorn McBride from working so closely with their products.  I knew I wanted to be a part of their team.” says Solis.  “I’m excited to be joining the company at a time of significant growth and want to help increase Alcorn McBride sales worldwide.”