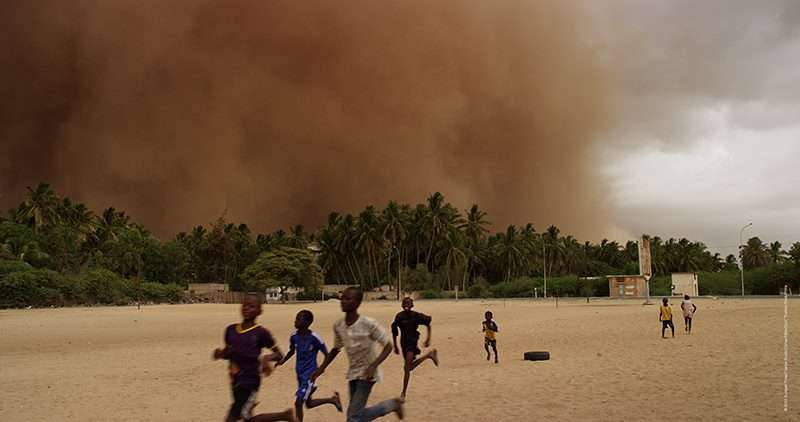 Stereoscopic 3D (aka S3D) has been around since 1915, but never had commercial success until theaters traded in their film systems for digital projection. And after the success of Avatar, the demand for installing 3D theaters surged with many investors extending the 3D lure into the home market.

But the home market did not embrace 3D. Today the pendulum has swung back to an emphasis on specialty cinema, and S3D is savored as a special event for blockbuster brands, animation features, the giant screen and other media platforms within museums, aquariums, science centers and amusement parks.

Within those special venue markets, 3D is still thriving and even enjoying a new expansion among the top companies such as nWave Pictures Distribution.

nWave invites you to test your 3D knowledge – can you tell which of the following are fact, and which are fiction? If you are attending either the ACM (Association of Children’s Museums, May 2-5, Pasadena) or AAM (American Alliance of Museums, May 7-10, St. Louis) conferences, present this article at the nWave booth and claim your prize! 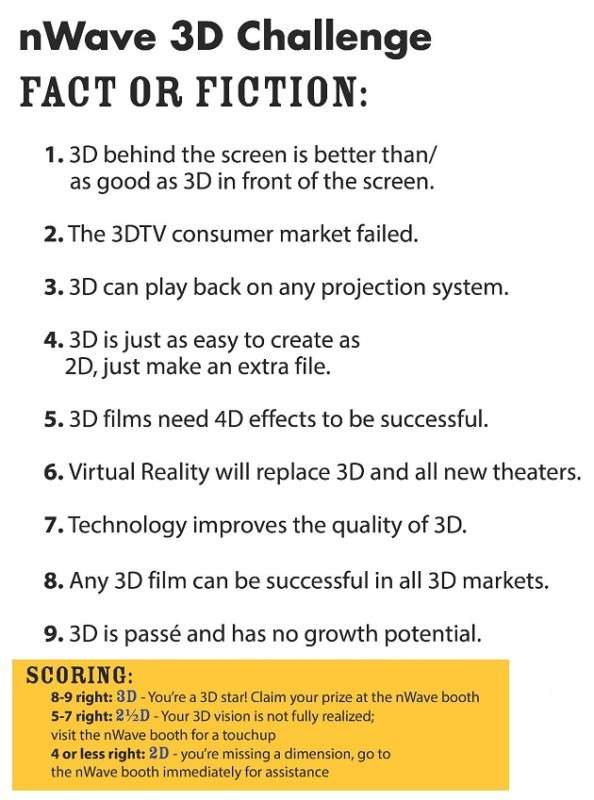 1. 3D behind the screen is better than/ as good as 3D in front of the screen. FICTION In-front-of-the-screen creates the classic 3D effects people respond to, and immerse the audience further into the magic and emotion of a story. Some producers find behind-the-screen easier – whereas nWave has been successful and continues to wow families with in-front-of-the screen 3D. Theaters and studios can have tremendous success with a well-crafted 3D feature.

2. The 3DTV consumer market failed FACT Yes, the 3D home market failed but it wasn’t because of 3D – it was due to technology not keeping up with consumer needs. The technology for 3D glasses was not available at an affordable price point during the time that demand for 3D viewing was high. The consumer also faced complicated choices among many different 3D TV platforms, and there was a general shortage of content. In other words, the whole product – viewing platform plus glasses plus content – didn’t really exist in a way that worked for most consumers, and this caused the consumer to be frustrated and therefore discouraged. The good news is that while the home market opportunity has faded away, the inherent appeal of 3D remains and those consumers will still seek out 3D experiences outside the home.

3. 3D can play back on any projection system. FICTION When projecting 3D in your theater, you will need a 3D projector or dual projection system with a 3D server. Many 2D theater clients have come to us thinking that the conversion of their theater to 3D would be as simple as adding a second projector but this is not the case. In addition, the type of projection system dictates what type of 3D glasses are chosen which can cost anywhere from US$.60 cents to US$60.00 a pair, so it is a factor when choosing 3D systems.

In addition, there can be many choices such as 2K or 4K resolution systems, MPEG or JPEG digital cinema and systems that can play high frame rates. And there are elements that, if integrated, can make the experience more immersive and spectacular: such as the new 12-channel audio systems being offered by some providers. Fortunately, there are many integrators who specialize in upgrading 2D theaters to 3D. It is always best to ask these professionals what is needed to upgrade a space.

4. 3D is just as easy to create as 2D, just make an extra file. FICTION Many have tried but this isn’t as easy as it may sound. Look for a reliable, experienced producer and distributor who knows 3D – such as nWave… Our company has been in the business of 3D for more than 20 years, winning awards for 3D animation. nWave is unique in having made the leap from the 3D simulation attraction industry to feature films, with continued success in both arenas. Fly Me To The Moon was released in 2007 and, 10 years later, Son of Bigfoot. nWave continues to move forward in 3D production of feature animated films as well as a short 4D version for the attraction and ride market. It is a business model that works.

5. 3D films need 4D effects to be successful. FICTION Giant screen theaters do not have 4D effects and continue to do well when exhibiting top-quality 3D films. Some smaller family theaters do not have 4D and do very well. 4D can be a great enhancement to a 3D cinema experience or media-based attraction, and a revenue booster, but it must be done well and suited to the venue and the content.

6. Virtual Reality will replace 3D and all new theaters. FICTION Virtual Reality is the new kid on the block, surrounded by all the excitement and wonder that any new platform attracts. Most sites are using VR as a companion piece to the film and theater or a custom entertainment experience. As with anything offered in entertainment, the experience is an additional option and it is the quality of content that will drive that experience forward toward future growth.

7. Technology improves the quality of 3D. FACT Technology usually improves everything. More pixels and more light add to the quality of 3D. However, the 3D media must be of high quality when delivered to the theater. Of course, laser projection technology with the new 12 channel audio increases the film experience and brings a quality to a whole new level. And technology also improves the efficiency of servicing theaters as well as delivery of the media.

8. Any 3D film can be successful in all 3D markets. FICTION Not all films work in every market. There is no shortcut to knowing your market. Our own company’s success in 3D depends on having a good product and bringing it to the right markets in the right way. Our animation company centered in Brussels specializes in 3D animation with top animators from all over the world. This top talent helps to achieve success in creating animation features as well as the 3D/4D attractions and rides for the special venue market. We also distribute 3D films as a producing partner for top quality documentary giant screen films. We demand top quality 3D for visuals whether the topic is animation or a documentary, and our high standards enable us to attract others with high standards, such as award winning composer Ramin Djawadi. He has risen to notoriety through his “Game of Thrones” composition but began with nWave when composing for Fly Me To The Moon as an unknown artist. nWave attracts talent.

9. 3D is passé and has no growth potential. FICTION 3D is better than ever and is still successful in all of our markets, whether on a giant screen or a smaller family screen in a children’s science center, or aquarium – as well as in amusement parks and family entertainment centers. In addition, 3D continues to be used in media-based attractions such as dark rides and interactive theaters. With more than two decades of success in the business, nWave is still striving to improve the quality of the guest experience and every element that makes it up: media, storytelling, technology, integration, platform, software, control, customer service… As long as we continue to strive for that improvement, and keep our standards high, we will always be able to bring the audience an experience of value that they will remember and cherish forever. • • • 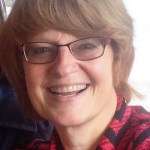 Joe Kleimanhttp://wwww.themedreality.com
Raised in San Diego on theme parks, zoos, and IMAX films, InPark's Senior Correspondent Joe Kleiman would expand his childhood loves into two decades as a projectionist and theater director within the giant screen industry. In addition to his work in commercial and museum operations, Joe has volunteered his time to animal husbandry at leading facilities in California and Texas and has played a leading management role for a number of performing arts companies. Joe previously served as News Editor and has remained a contributing author to InPark Magazine since 2011. HIs writing has also appeared in Sound & Communications, LF Examiner, Jim Hill Media, The Planetarian, Behind the Thrills, and MiceChat His blog, ThemedReality.com takes an unconventional look at the attractions industry. Follow on twitter @ThemesRenewed Joe lives in Sacramento, California with his wife, dog, and a ghost.
Share
Facebook
Twitter
Linkedin
Email
Print
WhatsApp
Pinterest
ReddIt
Tumblr
Previous articleUniversal’s WaterWorld: A classic splash
Next articleEleventh Hour: Themed Employment Specialists