Land of the Lions 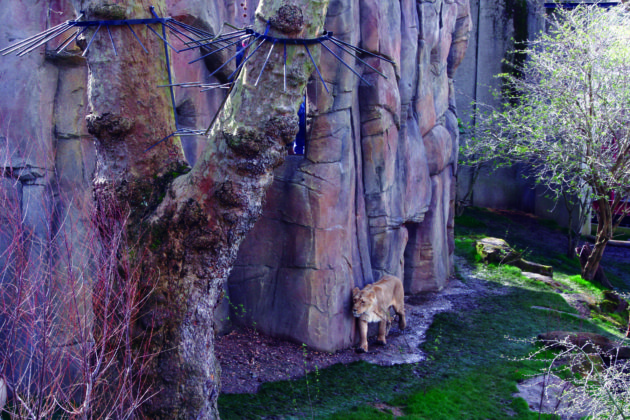 Creating the unexpected at London Zoo’s Land of the Lions

[quote]The size, architectural complexity and finish of this area are stunning.[/quote]

[dropcap color=”#888″ type=”square”]I[/dropcap]n March, the ZSL London Zoo opened ‘Land of the Lions’, a new Asiatic lion enclosure. The 2,500 square meter development is dominated by three walkways and features highly themed, immersive areas to explore, allowing visitors to get closer than ever to the mighty lions.

Inspired by the landscape and villages in the Indian Gir Forest Region, the land was designed by Ray Hole Architects and the Zoo’s in-house exhibit developers. It follows the trend of creating habitats that support animals’ natural behaviors (see https://www.inparkmagazine.com/designinganimals).

The Zoo sought to recreate the area the Asiatic lion resides in. But this setting also, uniquely, evokes something many visitors won’t be expecting. Lions in Gujarat, India live extremely close to the local residents and their paths cross on an almost daily basis. By recreating an authentic high street from Sasan Gir, guests to the zoo immerse themselves in the Indian culture and nearly invisible barriers allow them to seemingly share the same space with the lions.

The project also includes nine small cottages where guests can spend the night next to the lions and enjoy special evening and early morning guided tours. Land of the Lions was officially opened at the ZSL London Zoo by Her Majesty The Queen in March 2016.

InPark’s Martin Palicki interviewed Project Manager David Johnson of Paragon Creative, a British design/build company known for their experience in scenic theming and rockwork, on their role in creating ‘Land of the Lions.

What was the scope of your company’s involvement in the project?

Paragon Creative was contracted by the Zoological Society of London to create approximately 850 square meters of rock and stonework to form the temple ruins and the train station. We also supplied theming and props to help reflect the detail of the Indian originals. This included a ranger’s tent, a campfire and camp equipment, railway station packing cases, a railway signal and a series of railway signs.

Both the temple ruins and train station are key components of the exhibit where guests come face-to-face with the lions in a very natural, realistic environment. Attention to detail in these two areas was critical.

What was special in the way Paragon realized this project?

We developed techniques that we had not tried before, particularly with regard to the mixing and combining of materials for the scenery. We also produced a lot of the main rockwork armatures off site and transported them to the project, securing them to the completed block walls prior to meshing up and applying the Themecrete finish. This was another first for us, and proved to be a very effective construction method. 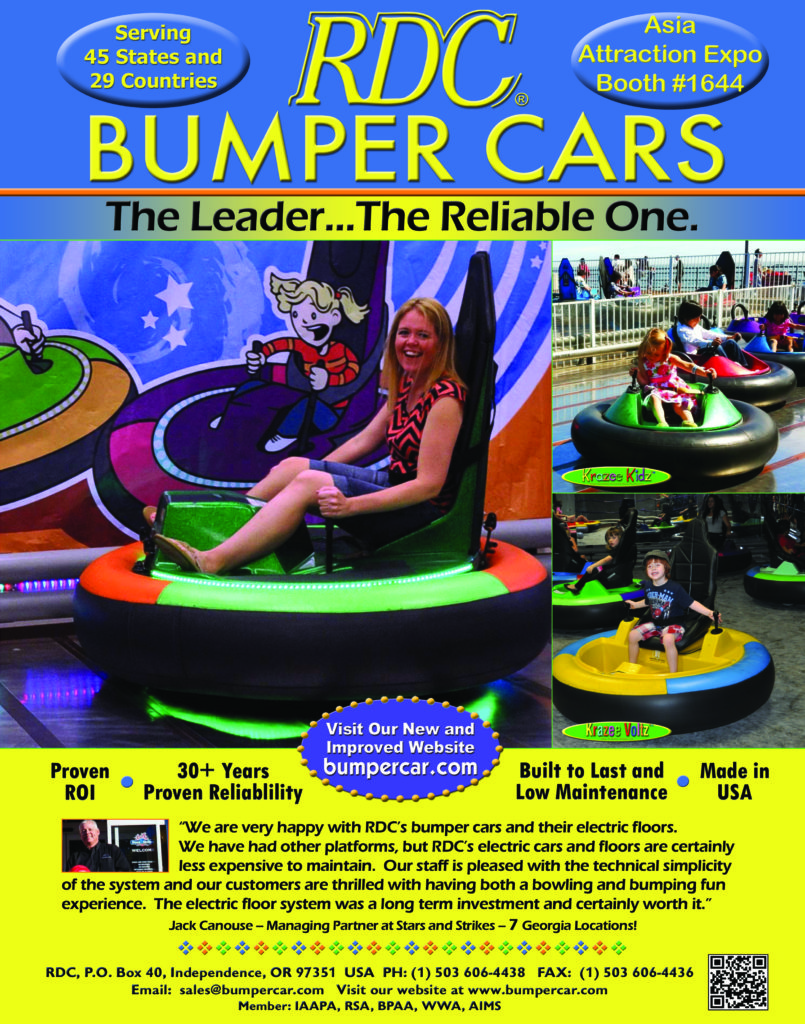 What were some of the challenges you had to overcome?

The most challenging aspects were the logistics and sheer magnitude of the work. During the course of the project over 120 tons of concrete were shipped to site, unloaded, and applied by our team. We were working on a very busy site on some quite challenging terrain but our experienced install teams have worked on a wide range of sites over the years and handled the install difficulties very well.

What do you see as some highlights of the project design and its finished form?

Personally I find the finished project to be simply breathtaking. We particularly love the theming on the Temple Clearing, which is a special viewing area themed as a crumbling Indian Temple, including a 180-degree view into the lions’ enclosure. Here, special high-tension wires are used as a barrier between the visitors and the lions. The size, architectural complexity and finish of this area are stunning.

Do you have additional zoo projects in the works?

Since Land of the Lions opened, we have been contacted by another major UK zoo, who saw what we achieved at ZSL London Zoo. This is the biggest compliment that we can receive as a company and our team is delighted by the result.

Joe Kleimanhttp://wwww.themedreality.com
Raised in San Diego on theme parks, zoos, and IMAX films, Joe Kleiman would expand his childhood loves into two decades as a projectionist and theater director within the giant screen industry. In addition to his work in commercial and museum operations, Joe has volunteered his time to animal husbandry at leading facilities in California and Texas and has played a leading management role for a number of performing arts companies. Joe has been News Editor and contributing author to InPark Magazine since 2011. HIs writing has also appeared in Sound & Communications, LF Examiner, Jim Hill Media, and MiceChat. His blog, ThemedReality.com takes an unconventional look at the attractions industry. Follow on twitter @ThemesRenewed Joe lives in Sacramento, California with his fiancé, two dogs, and a ghost.
Share
Facebook
Twitter
Linkedin
Email
Print
WhatsApp
Pinterest
ReddIt
Tumblr
Previous articleTravel Bug: Japan
Next articleMixed Realities