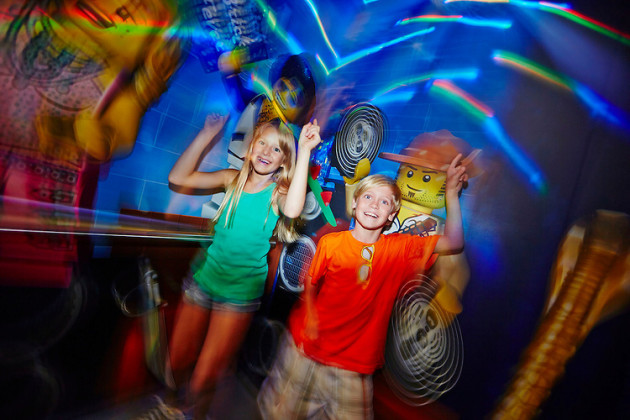 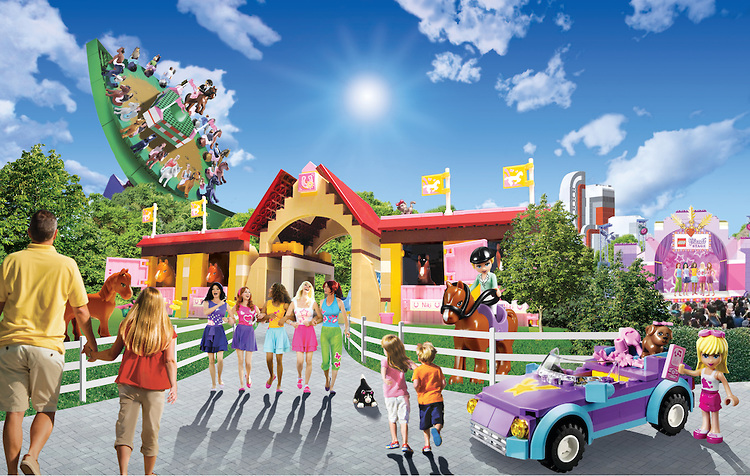 Both additions are expected to boost the local economy. Carr expects to hire 150 Model Citizens (employees) to support the Hotel. “LEGOLAND Hotel offers a unique experience unlike any other in Florida,” said Carr. “Imagine how excited children will be to wake up in a giant toy box full of LEGO bricks and to be the first to enter the theme park each day.” Jones also announced a Master Model Builder Workshop being offered exclusively to Hotel guests. “LEGOLAND Hotel is an extension of the theme park experience and the stars of our Park are our Master Model Builders,” said Jones. “We’re moving the Model Shop into our Hotel and guests will be able to learn and build with our Model Builders daily in the Master Model Builder Workshop.” 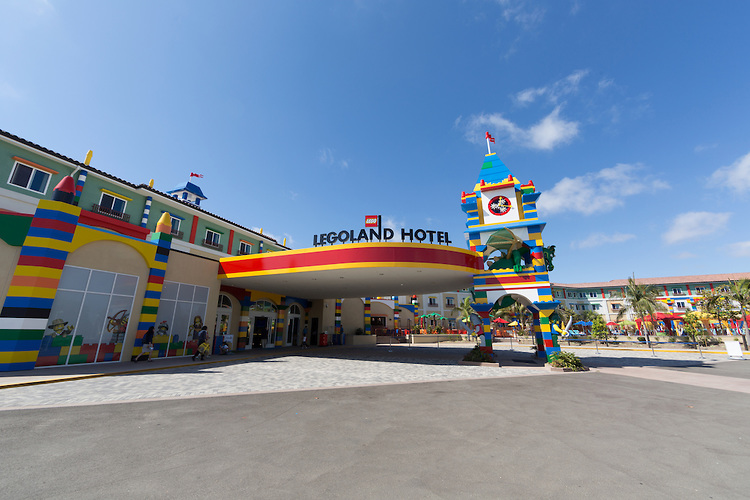 Today’s event at the Resort included a hard hat tour with a behind-the-scenes look at the Hotel. Media and VIP guests were taken to one of the fifth floor suites to experience the spectacular views of Lake Eloise, the theme park with its 50 rides, shows and attractions, and the site of the future expansion, Heartlake City.

“When it opens in summer of 2015, Heartlake City will be a colorful and vibrant new land offering adventures for all ages,” said Jones. “The centerpieces will include a fantastic horse-themed disc coaster called Mia’s Riding Adventure and an interactive show, ‘Friends to the Rescue’ as well as new shops inside Heartlake Mall. Between our constant expansion, the new LEGOLAND Hotel opening in May and the Water Park re-opening in March, LEGOLAND Florida Resort is definitely a multi-day attraction.”

Joe Kleimanhttp://wwww.themedreality.com
Raised in San Diego on theme parks, zoos, and IMAX films, InPark's Senior Correspondent Joe Kleiman would expand his childhood loves into two decades as a projectionist and theater director within the giant screen industry. In addition to his work in commercial and museum operations, Joe has volunteered his time to animal husbandry at leading facilities in California and Texas and has played a leading management role for a number of performing arts companies. Joe previously served as News Editor and has remained a contributing author to InPark Magazine since 2011. HIs writing has also appeared in Sound & Communications, LF Examiner, Jim Hill Media, The Planetarian, Behind the Thrills, and MiceChat His blog, ThemedReality.com takes an unconventional look at the attractions industry. Follow on twitter @ThemesRenewed Joe lives in Sacramento, California with his wife, dog, and a ghost.
Share
Facebook
Twitter
Linkedin
Email
Print
WhatsApp
Pinterest
ReddIt
Tumblr
Previous articleUSS Hornet Museum Launches First Annual Campaign
Next articleCalibre Introduces Newest LED Videowall Optimised Image Scaler