a look at Florida’s newest waterpark, at Legoland, Florida 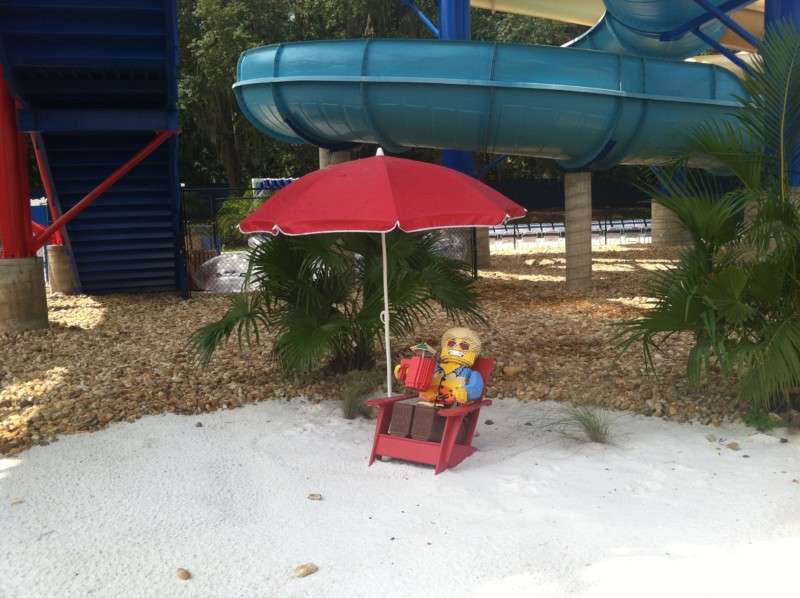 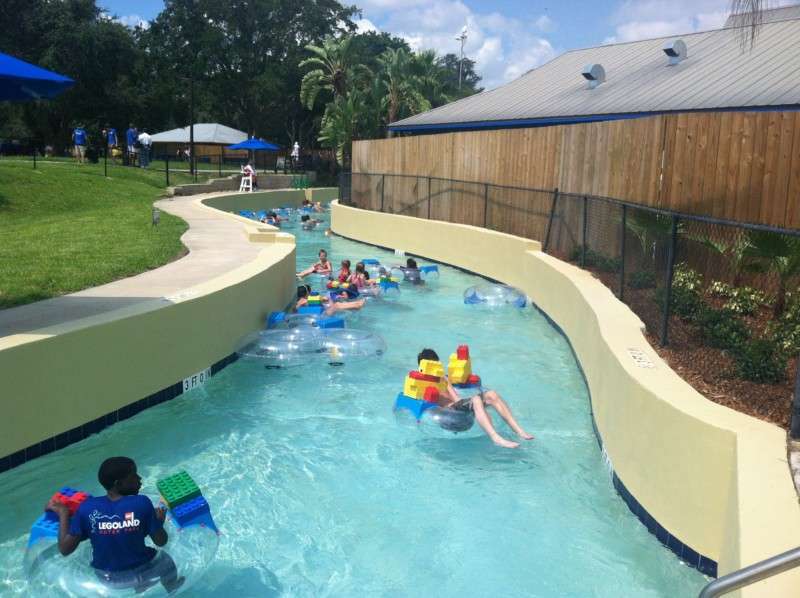 There are lots of LEGO touches, such as this relaxing LEGO man, as well as the lazy river, which includes a Build-a-Raft feature. Guests can grab giant floating LEGO blocks to decorate their rafts 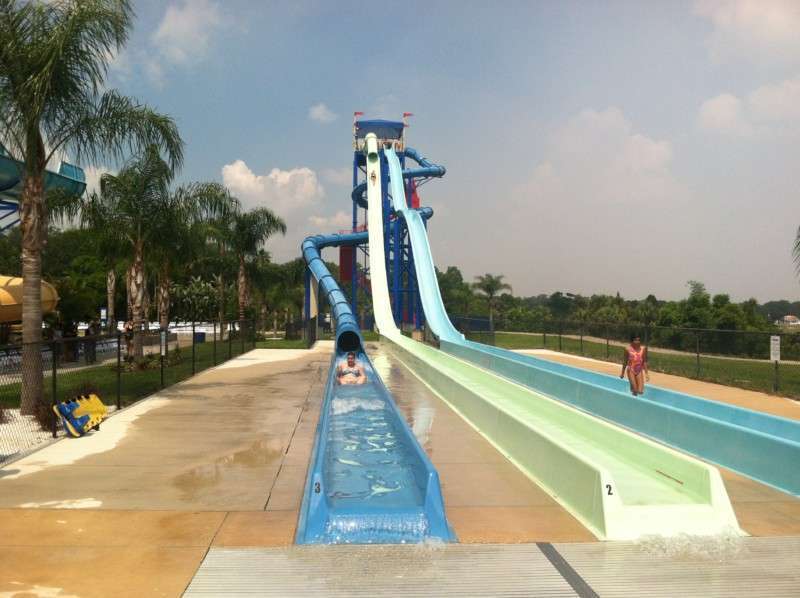 LEGOLAND Waterpark’s most thrilling attractions come in the form of three body slides on the Splash Out structure. Unfortunately, the access stairs afford a great view of the park’s “boneyard” and decaying sections of the unrestored Cypress Gardens area. 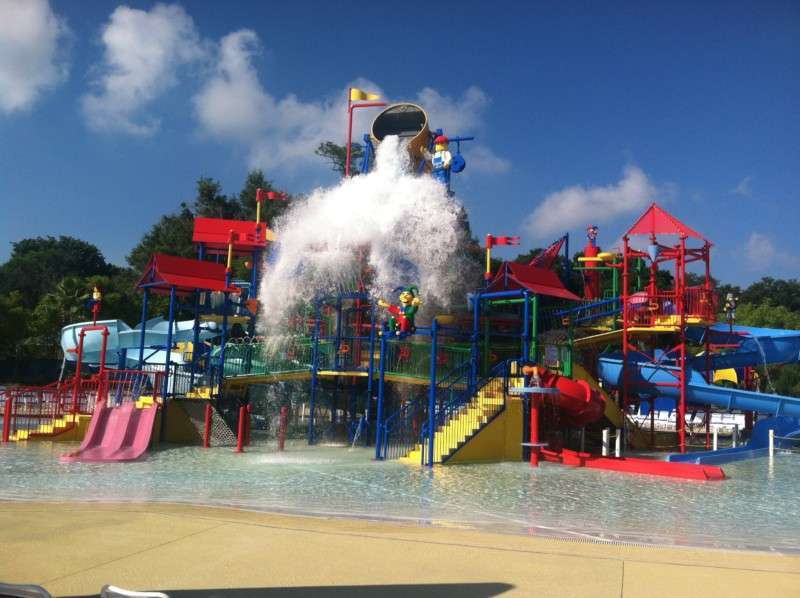 Most of the park’s body slides are contained within the play structure, known as the Joker Soaker. 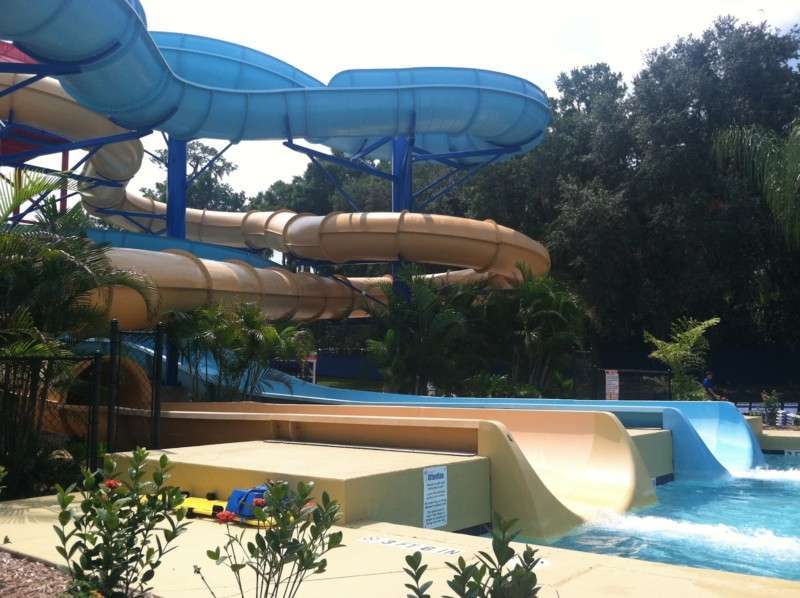 The Twin Chasers are two intertwined tube slides. Guests can ride in single or double tubes.

Joe Kleimanhttp://wwww.themedreality.com
Raised in San Diego on theme parks, zoos, and IMAX films, InPark's Senior Correspondent Joe Kleiman would expand his childhood loves into two decades as a projectionist and theater director within the giant screen industry. In addition to his work in commercial and museum operations, Joe has volunteered his time to animal husbandry at leading facilities in California and Texas and has played a leading management role for a number of performing arts companies. Joe previously served as News Editor and has remained a contributing author to InPark Magazine since 2011. HIs writing has also appeared in Sound & Communications, LF Examiner, Jim Hill Media, The Planetarian, Behind the Thrills, and MiceChat His blog, ThemedReality.com takes an unconventional look at the attractions industry. Follow on twitter @ThemesRenewed Joe lives in Sacramento, California with his wife, dog, and a ghost.
Share
Facebook
Twitter
Linkedin
Email
Print
WhatsApp
Pinterest
ReddIt
Tumblr
Previous articlesnake charmers
Next articlerising tides