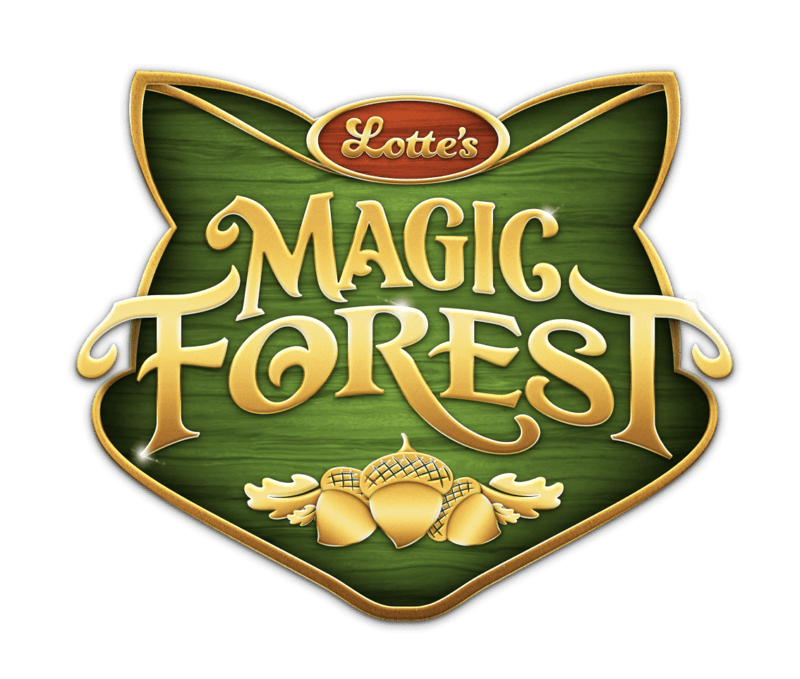 This week, South Korea’s Lotte World revealed new details about its upcoming family resort project in the major South Korean city of Busan. The highly anticipated theme park, being developed under the working name “Lotte’s Magic Forest,” is said to be on-track for a mid-2021 opening. “Lotte’s Magic Forest” is being designed by Lotte’s longtime collaborator, Hollywood, California-based Legacy | GGE.

“Since 2011, we have enjoyed an incredible friendship with Lotte,” says Yaeli Chung, Legacy | GGE’s Managing Director of Korea, adding “’Lotte’s Magic Forest’ will mark our 10th project together. ‘Magic Forest’ also represents, by-far, our largest and most complex collaboration with Lotte to date.”

The new project’s first phase is slated to cover over 100,000 square meters, and will feature over a dozen family rides and attractions, anchored by two signature roller coaster experiences. The park’s design will be completely unique from the operator’s iconic flagship theme park in Seoul, which is about to celebrate its 29th year of operation, and regularly draws over 7 million visitors per year. 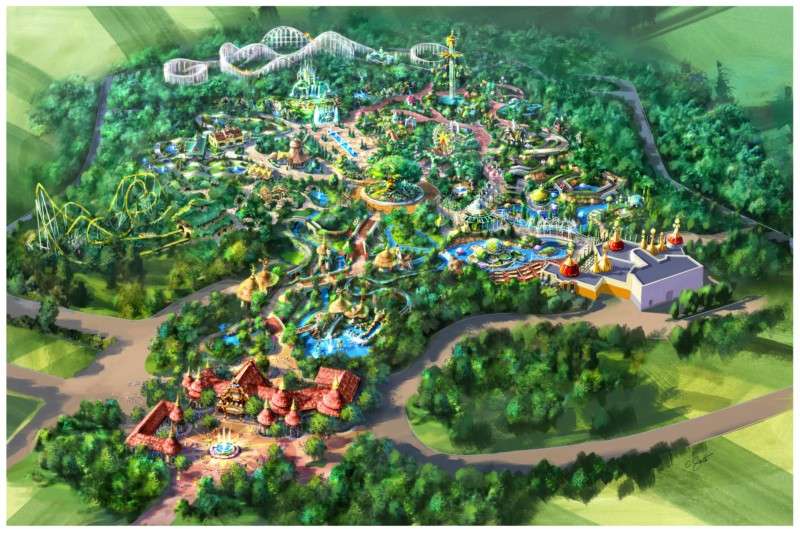 Marcus King, Legacy | GGE’s Senior Director of Project Management, notes that the park’s design will be unique within the Asian theme park landscape. “Our guiding concept here was to create Asia’s first European-style theme park, and to immerse guests in the charm and wonder of a magical garden environment,” King said. He also notes that the new park will feature six themed zones, each one inspired by a different element of nature.

“Lotte’s Magic Forest” will be located in Busan’s Osiria district, adjacent to the company’s existing East Busan Lotte Outlet Complex. The new park will accompany a host of other attractions to be constructed in the nearby area, including a hillside Luge, and an expanded retail mall. Site work is anticipated to begin this summer, with construction following in early 2019.

Ms. Chung adds that she hopes the new park will ultimately be a source of pride for both Busan, and for Korea. “Lotte is one of Asia’s most trusted names in family entertainment. It’s for this reason that we felt an immense sense of responsibility to help design a park worthy of the Lotte name. We believe that when ‘Lotte’s Magic Forest’ is completed, it will be regarded as not only a commercial success, but a symbol of joy and happiness for generations to come.”

Joe Kleimanhttp://wwww.themedreality.com
Raised in San Diego on theme parks, zoos, and IMAX films, InPark's Senior Correspondent Joe Kleiman would expand his childhood loves into two decades as a projectionist and theater director within the giant screen industry. In addition to his work in commercial and museum operations, Joe has volunteered his time to animal husbandry at leading facilities in California and Texas and has played a leading management role for a number of performing arts companies. Joe previously served as News Editor and has remained a contributing author to InPark Magazine since 2011. HIs writing has also appeared in Sound & Communications, LF Examiner, Jim Hill Media, The Planetarian, Behind the Thrills, and MiceChat His blog, ThemedReality.com takes an unconventional look at the attractions industry. Follow on twitter @ThemesRenewed Joe lives in Sacramento, California with his wife, dog, and a ghost.
Share
Facebook
Twitter
Linkedin
Email
Print
WhatsApp
Pinterest
ReddIt
Tumblr
Previous article
TEA announces chairs and theme of SATE Orlando at SeaWorld Oct 4-5
Next article
Powersoft to showcase new Duecanali two-channel amplifier platform at InfoComm 2018