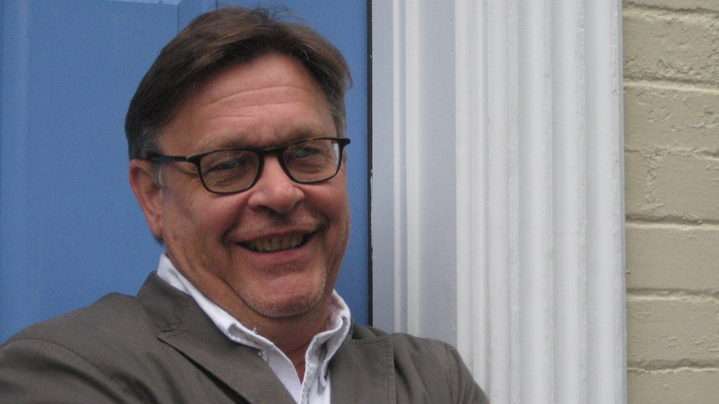 His family requests that all messages of condolence be directed to Adirondack Studios at 439 County Route 45, Argyle, NY 12809 or emailed to cfleissner@adkstudios.com.

A celebration of Louis’s life is being planned for the spring in Lake George, New York. Details will be shared as they become available.

Orlando area colleagues will be holding an event in memory of Louie at the AOA offices in Winter Park (Acomb, Ostendorf & Associates) next Friday January 31st at 5:30 PM. They are asking that if anyone has a favorite drink they shared with Louis that they bring it and hope to have a casual outing to remember and share the good times had with him. Address: 906 Railroad Ave, Winter Park, FL 32789