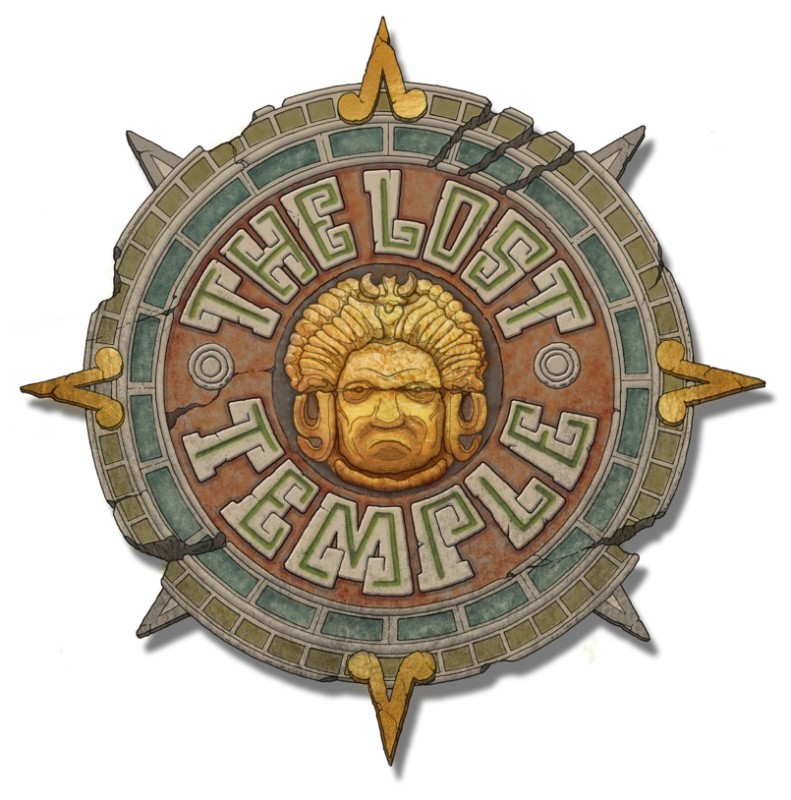 Judith Rubin: You stated that “The Lost Temple” took slightly less than a year from concept to completion, which is very efficient. How did digital tools help streamline its production?

Brent Young: We used digital pre-visualization instead of building a physical mockup, which saved both time and money. The client and all the creatives were able to experience the ride in development by viewing it in 360 on Oculus Rift headsets. Super 78 developed software along with the help of David Sliviak from Riva Digital to create a virtual mockup that was extraordinarily accurate and incorporated all the CAD designs for the building.

What is the technical configuration for the motion simulation in “Lost Temple”?

How did the installation process go, while you were in the field?

Judith Rubin
Judith Rubin ([email protected]) is a leading journalist, publicist, strategist, blogger, content marketing specialist and connector in the international attractions industry. She excels at writing about all aspects of design and technical design, production and project management. Areas of special interest include AV integration and show control, lighting design and acoustics, specialty cinema, digital video and world’s fairs. Judith has ties to numerous industry organizations. From 2005-2020 she ran communications, publications and social media for the Themed Entertainment Association (TEA). In 2013, she was honored with the TEA Service Award. She was development director of IMERSA, and co-chair of the 2014 IMERSA Summit. She was publicist for the Large Format Cinema Association in the 1990s, now part of the Giant Screen Cinema Association (GSCA) and has also contributed to the publications of PLASA, IAAPA and the International Planetarium Society. Already making her mark as a magazine and book editor, Judith joined World’s Fair magazine in 1987, which introduced her to the attractions industry. Launching as a freelancer in the mid 1990s she has contributed to dozens of publications and media outlets including Funworld, Lighting&Sound America, Sound & Communications, Urban Land, The Raconteur and The Planetarian. She joined InPark in 2010. Judith earned a Bachelor of Fine Arts from Pratt Institute. She has lived in New York City and the San Francisco Bay Area, and now makes her home in Saint Louis, where she is active in the local arts and theater community.
Share
Facebook
Twitter
Linkedin
Email
Print
WhatsApp
Pinterest
ReddIt
Tumblr
Previous articleCartoon Network Amazone Set to Offer Preview for Select Guests
Next articleCarowinds Continues Expansion with Harmony Hall Marketplace