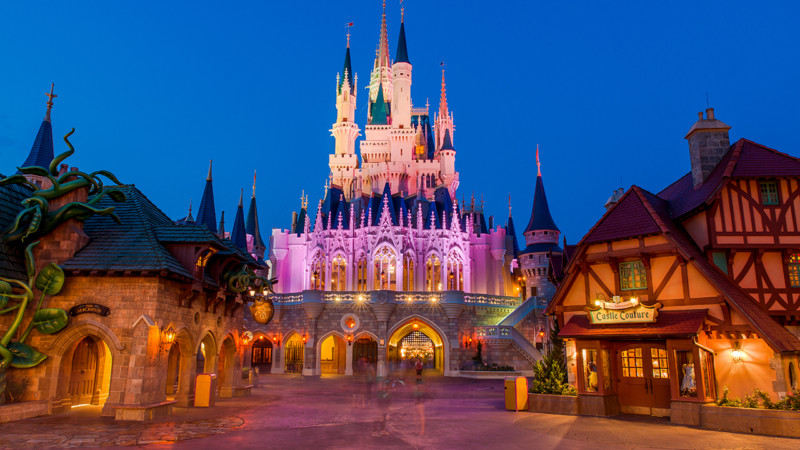 On January 3, 2017, at the Consumer Electronic Show in Las Vegas, Panasonic and Walt Disney Parks & Resorts announced that Panasonic Projection Imaging Systems will be the Official Projection Technology of Disney’s North American theme park properties, including the Disneyland and Walt Disney World Resorts and Disney Cruise Line.   As part of a long-term agreement, these Disney properties will have access to the latest in Panasonic’s market-leading projectors, including laser, with advanced image processing and lens solutions.

Panasonic AVC Networks Company President Yasuji Enokido told InPark Magazine: “In the short term, this will provide an opportunity for a couple hundred projectors in Disney parks. Most of those will be built around new laser technology,” he added. “It makes sense for the parks in terms of maintenance and liability.”

Panasonic technology is currently utilized in a number of Disney theme park attractions, including Finding Nemo Submarine Voyage at Disneyland Park; Radiator Springs Racers at Disney California Adventure Park; Haunted Mansion and Seven Dwarfs Mine Train at Magic Kingdom Park; and Frozen Ever After and Gran Fiesta Tour Starring The Three Caballeros at Epcot. Going forward, Panasonic projectors will also play a pivotal part in attractions based on the blockbuster film Avatar, opening this year at Disney Animal Kingdom.

FOR OVER A DECADE, INPARK MAGAZINE HAS PROVIDED EXTENSIVE COVERAGE OF INDUSTRY TECH NEWS AND HIGH-END PROJECTION IN THEMED ENTERTAINMENT, SPECIALTY CINEMA AND MEDIA ATTRACTIONS.  CLICK HERE TO VIEW OUR COLLECTION OF STORIES ON PANASONIC OVER THE YEARS.

“Panasonic is delighted to work with Walt Disney World Resort and Disneyland Resort in exploring new ways in which its high-performance projectors may be used to support the Disney storytelling that has captured the hearts of millions of guests who have visited these iconic vacation destinations,” said Enokido. “The Panasonic brand has earned the trust of generations and today we have a fresh technology vision to support the creativity and innovation of the Disney theme parks in the U.S.” 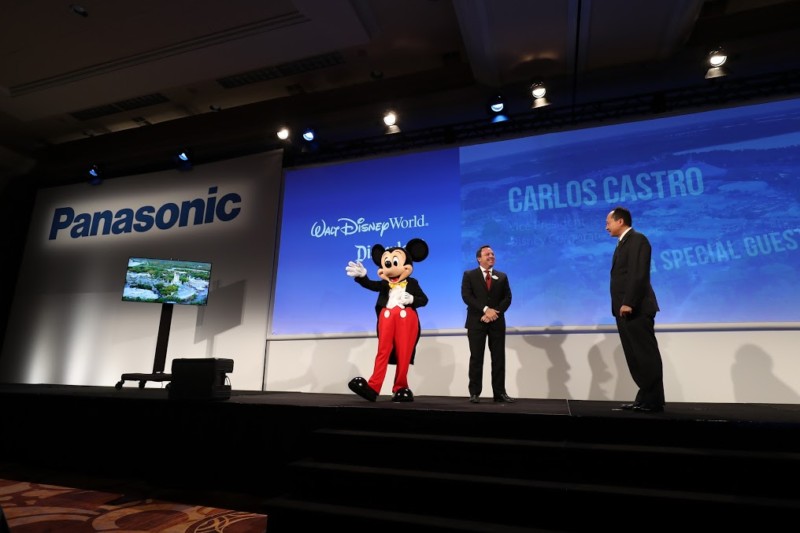 Panasonic will provide visual and imaging solutions for the 2020 Tokyo Summer Olympics, including LEDs, panels, and projectors, and is in discussions to provide technology for the opening and closing ceremonies, as it did for the Rio Olympics. The company is also providing  security solutions and data transmission technologies for mobile devices, including LinkRay LED transmission, for the 2020 games and has been in discussions with Disney to provide these and other technologies to Disney Parks in the future.

Joe Kleimanhttp://wwww.themedreality.com
Raised in San Diego on theme parks, zoos, and IMAX films, InPark's Senior Correspondent Joe Kleiman would expand his childhood loves into two decades as a projectionist and theater director within the giant screen industry. In addition to his work in commercial and museum operations, Joe has volunteered his time to animal husbandry at leading facilities in California and Texas and has played a leading management role for a number of performing arts companies. Joe previously served as News Editor and has remained a contributing author to InPark Magazine since 2011. HIs writing has also appeared in Sound & Communications, LF Examiner, Jim Hill Media, The Planetarian, Behind the Thrills, and MiceChat His blog, ThemedReality.com takes an unconventional look at the attractions industry. Follow on twitter @ThemesRenewed Joe lives in Sacramento, California with his wife, dog, and a ghost.
Share
Facebook
Twitter
Linkedin
Email
Print
WhatsApp
Pinterest
ReddIt
Tumblr
Previous articleHolovis and S&S-Sansei Partner on Immersive Elevator MediaCoaster
Next articleD3D to Install Christie Laser Projection System in Chicago MSI’s Dome Theater