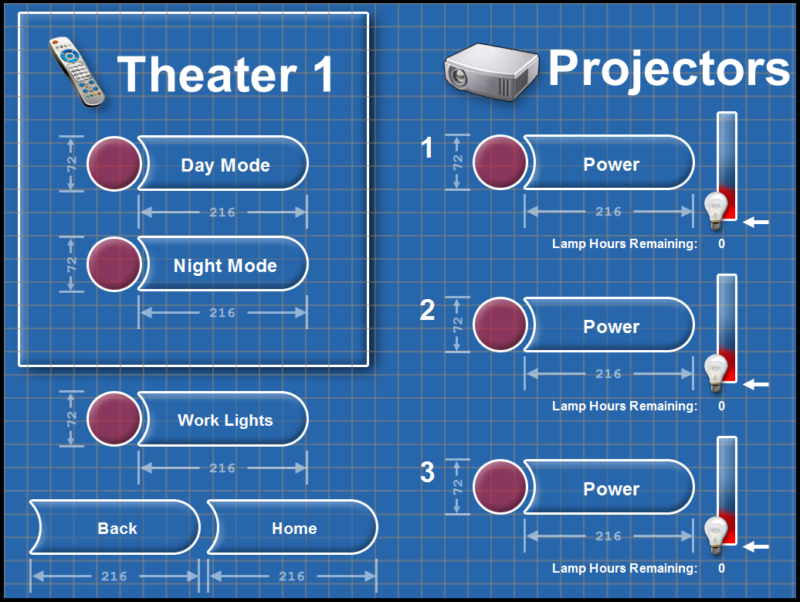 The crowds are starting to gather outside the front gate. Everyone is running around trying to get the attractions up and running. There’s a lot of radio chatter because one of the projectors is not turning on. But it will have to wait until later since that technician is scrambling to the opposite side of the park to troubleshoot a problem at the roller coaster.

The demands of operating large-scale parks and attractions continue to spread resources and human capital thin. But smart operators are turning to technology to help ease the burden of limited time and talent. 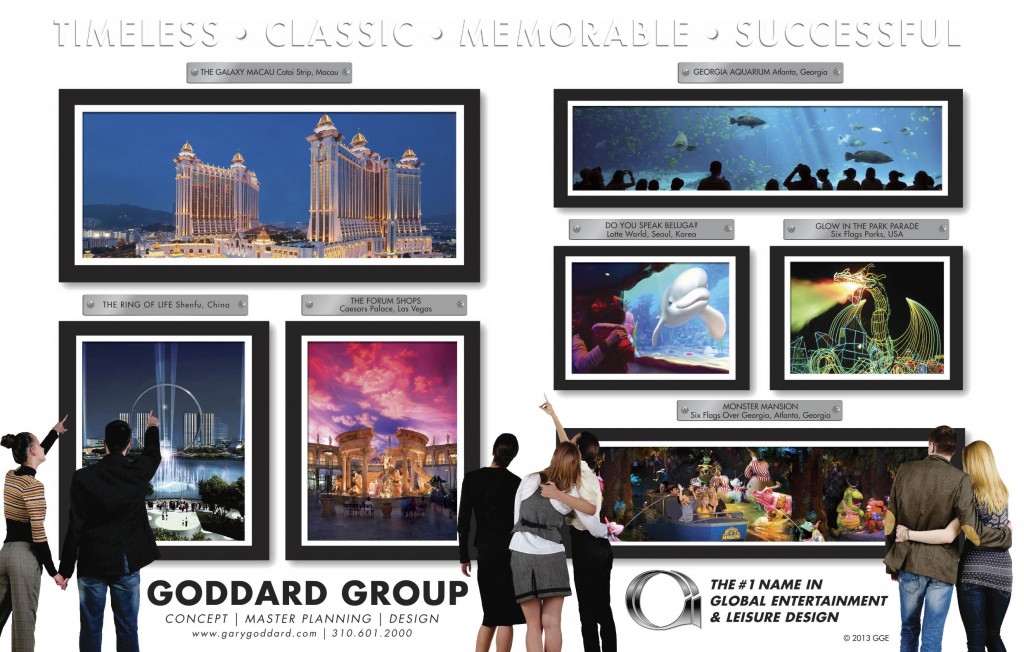 Through the widespread adoption of networking technology and distributed control, it’s now possible to have a park-wide dashboard for centralized monitoring and control interface for parks of any size.

Prior to the advent of networking, each attraction was fully stand-alone. Whether a ride or a show, every attraction needed its own controller to monitor the critical aspects of operation and a panel with indicators (or a PC monitor or touch screen). In order to get any information from that attraction, someone would have to be dispatched to read the screen.

In many parks, the first networking application was audio. Audio was sourced from a central location and distributed across the network via a technology like CobraNet to play background music (BGM) in different areas of the park. Audio networking also permitted rapid content changes and zoned paging. There may have been some hiccups in the early days, but distributed audio networks are now the rule rather than the exception. In addition, Point of Sale (POS) systems use networks to report data and credit card transactions.

Now that more systems are using networking, it is time for operations and maintenance to join the party. By setting up control networks – separate from audio and POS networks – new worlds of functionality can make life easier for operators and maintenance personnel. The best part is that the components that monitor and report attraction status can also serve as the controllers that actually operate the attraction.

For example, take that new roller coaster about to be installed. It has some interesting queue line videos, including some very cool interactive functionality that lets guests use their mobile phones to drive the queue line content. The controller being used has two Ethernet ports. One can control the video players as well as the monitors and projectors that need to be powered up each morning. With that level of control, the controller can also get feedback from those devices about their status (on or off), projector lamp life and even its current operating temperature. That would be very useful information, but where would that information go?  That’s what the second Ethernet port is for: it can be connected to the park-wide control network.

Once all of the attractions are connected to a common network, operators can decide what to do with the information, allowing a new level of control. Information can be monitored with a touch screen at headquarters or in a maintenance bay to show the status of certain parameters. This can include which attractions are operating normally or keeping a log of any items that may require attention. A monitoring page can show the status of all of the park’s video projectors and their current lamp hours to prepare for ordering new lamps. The status of BGM can also be tracked. 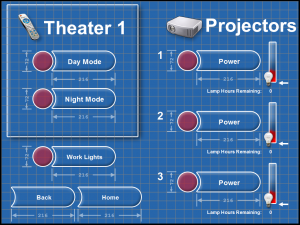 When combined with the networked audio system, it can be verified that audio is going through the speakers by checking the status of the amplifiers. Also, by connecting turnstiles or photocells to the controller, attendance for individual attractions can be tracked. All of this information can be presented on a clean and beautiful display on a tablet device or smartphone and accessed from anywhere in the park, or – with proper security  – from anywhere in the world.

Once access to the attraction’s controller over the network is established, it opens up a variety of options for control. Start up and shut down can be handled remotely and throughput can be changed on the attraction by varying the load and unload times through preshow scheduling. A shorter duration main show can even be chosen to move more people through the attraction.

While all of these features are very exciting, it’s important to consider network architecture. It is very tempting to lump everything onto one network without partitioning the traffic. But this can cause a number of problems. It makes it difficult to troubleshoot issues with one particular device or – if everything is on the audio/video network – there can be so much traffic that it overruns all of the control and monitoring devices. By using managed switches and VLANs, networks can be partitioned so the traffic is used for the appropriate purpose.

The dream of monitoring and controlling a theme park from one location is now a reality. Through the use of distributed control and networking, key elements can be monitored and staff can concentrate on what really needs attention – such as why that projector still won’t turn on.  •  •  • 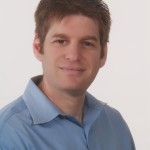 Jeremy Scheinberg is the COO of Alcorn McBride, Inc.  He is an experienced Systems Engineer with over 15 years in the audio/video industry.  Jeremy has managed, designed, and installed projects for the largest Theme Parks and Museums in the world.  He is responsible for overseeing Alcorn McBride’s team of Engineers and all new product development.