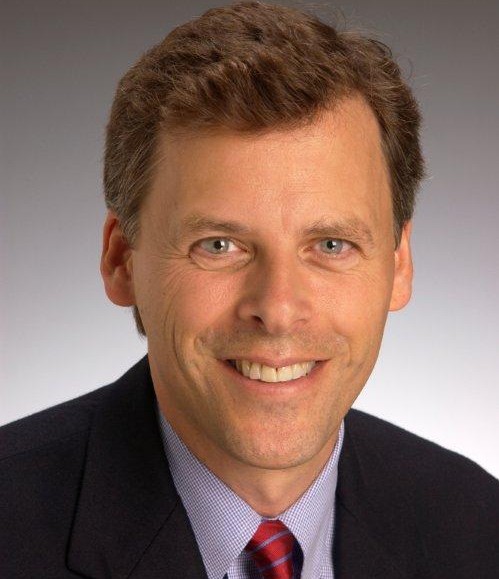 [quote]Local and regional entertainment ranging from interactive exhibits to integrated, high-tech experiences are an exciting and contemporary way for National Geographic to bring the world a little closer in vivid and exciting ways to audiences of all ages around the world.” — Terry Garcia, National Geographic Society Chief Science and Exploration Officer[/quote]

Van Roden was previously chief Web officer of BigChalk.com. Other positions he has held are president and CEO of HomeworkCentral.com; vice president of production and themed entertainment at The Jim Henson Company; director of network specials and reality programs at The Walt Disney Company; and manager of promotions and associate producer at ABC Sports.

“Peter is the perfect leader to help us realize our vision, and we are delighted to welcome him to the organization,” said National Geographic Society Chief Science and Exploration Officer Terry Garcia, to whom van Roden will report.

Van Roden has a B.A. in politics from Ithaca College, and he won his Emmy Award for Outstanding Sports Programming, Olympics Marketing Campaign.