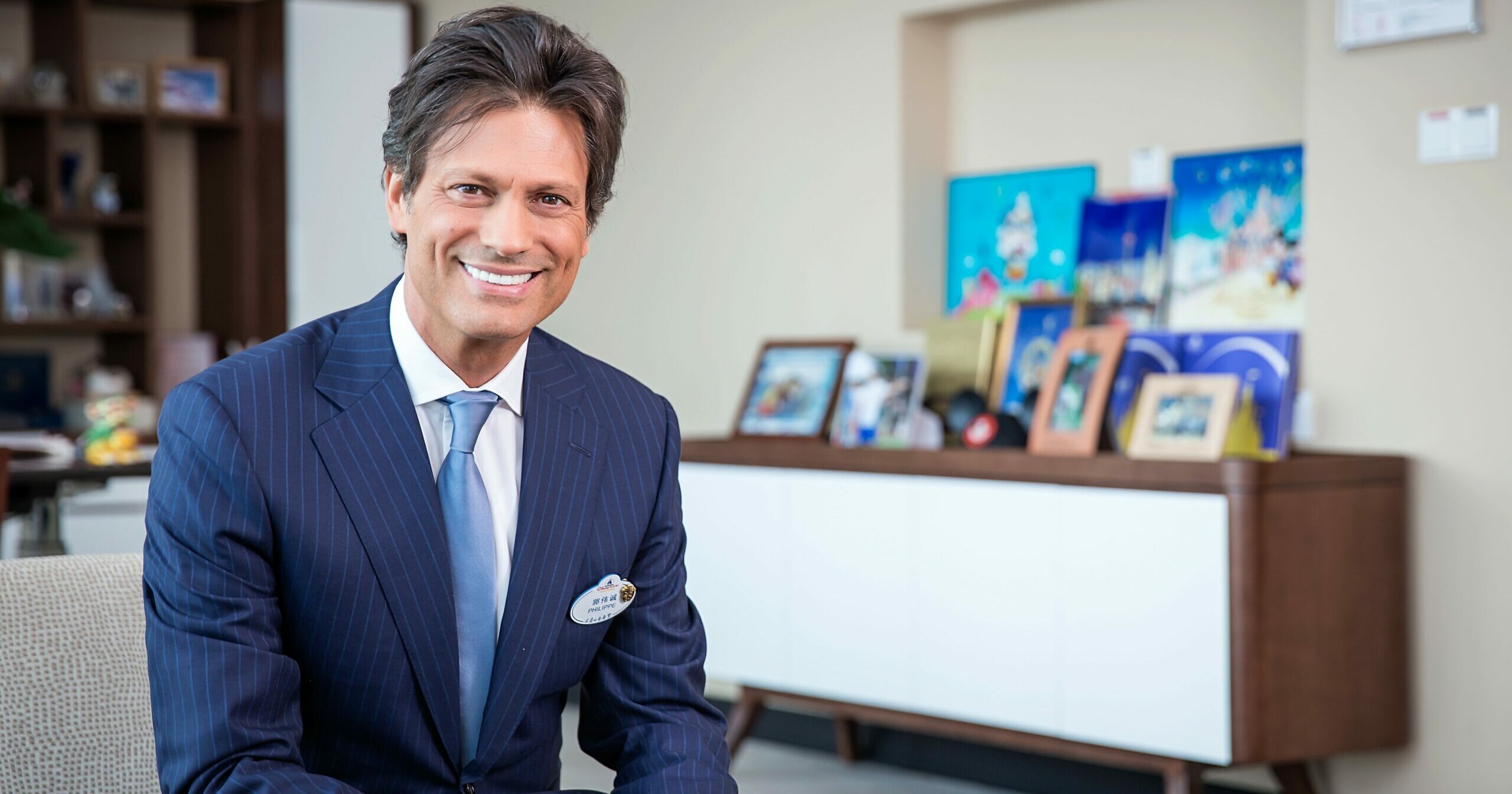 November 5, 2020 — Qiddiya Investment Company today announced the appointment of Philippe Gas to the position of Chief Executive Officer effective November 29, 2020. Qiddiya is Saudi Arabia’s future capital of Entertainment, Sports and the Arts guided directly by the inspired leadership of His Royal Highness Mohammed bin Salman, Crown Prince of Saudi Arabia and Chairman of Qiddiya, as a keystone of Vision 2030, the Kingdom’s blueprint for long-term prosperity.

Mr. Gas brings a wealth of experience to the role, moving into the position from a 30-year tenure with The Walt Disney Company, where he most recently served as President & Managing Director of Walt Disney Attractions Japan & Disneyland International. Before moving into this global leadership role, Philippe was the Chief Executive Officer of Euro Disney SCA, the first tourism destination in Europe, for seven years and then successfully led the launch of Shanghai Disney Resort, The Walt Disney Company’s first theme park in mainland China and its largest international investment to date.

His Excellency Ahmed Al-Khateeb, Saudi Arabia’s Minister of Tourism and a Board Member and the General Secretary of Qiddiya’s Board of Directors, commented on the appointment: “The Qiddiya giga-project sits at the core of the future of Saudi Arabian entertainment. Philippe has an impressive international track record of delivering world-class entertainment destination experiences and leading large organizations, which makes him the right person to oversee this next, crucial phase of development as we rapidly journey toward the much-anticipated Grand Opening of Qiddiya. I want to thank Michael Reininger for laying the foundation for our future success with his steadfast leadership over the past few years and on behalf of the whole Qiddiya team I wish him every success in his future endeavors.”

“Qiddiya is a once-in-a-lifetime chance to develop an unforgettable offering that will transform entertainment for an entire region and create cherished memories for current and future generations. I am grateful to His Royal Highness Mohammed bin Salman and the Qiddiya Board of Directors for entrusting me with this prestigious responsibility. The Qiddiya team has delivered a lot in a short amount of time and it is my honor to take the helm at this critical juncture so that together, we can launch an incredible new entertainment experience to the world,” Philippe Gas added.

Mr. Gas replaces founding CEO Michael Reininger, who will remain for a handover and advisory period before departing Qiddiya Investment Company after nearly three years of dedicated service and overseeing delivery of several key project milestones. Mr. Reininger’s entrepreneurial skillset has been instrumental in seeding the foundation of Qiddiya and in the last three years, he has put together successful project teams in anticipation of this planned transition.

Qiddiya Investment Company (QIC) is driving the development of Qiddiya, Saudi Arabia’s Capital of Entertainment, Sports and the Arts. As a core tenet of Vision 2030, Qiddiya has a dual economic and social purpose: to advance economic diversification and unlock new professional pathways while enriching lives of youth in the Kingdom.

His Royal Highness Prince Mohammad bin Salman bin Abdulaziz, the Crown Prince, Deputy Prime Minister and Chairman of the Council of Economic and Development Affairs and of the Public Investment Fund (PIF), announced the project on April 7, 2017. Ground-Breaking took place on April 28, 2018 and the company, Qiddiya Investment Company (QIC), was incorporated as a closed joint-stock company wholly owned by PIF, on May 10, 2018.

Qiddiya is located south-west of Riyadh on a site that spans 366 sq.km. Phase one is set to open in 2023.

Visitors will enjoy activities across five cornerstones: Sports & Wellness; Nature & Environment; Parks & Attractions; Motion & Mobility; and Arts & Culture. Development of these areas will give rise to family-friendly theme parks, including the Middle East’s first Six Flags branded park; sports venues suitable for international competitions; academies for sports and the arts; concert and entertainment venues; racetracks and grandstands for motorsport enthusiasts; outdoor and adventure activities alongside nature and environment experiences; and historical, cultural and educational activities. Qiddiya will also include a variety of real estate options and community services.

Joe Kleimanhttp://wwww.themedreality.com
Raised in San Diego on theme parks, zoos, and IMAX films, Joe Kleiman would expand his childhood loves into two decades as a projectionist and theater director within the giant screen industry. In addition to his work in commercial and museum operations, Joe has volunteered his time to animal husbandry at leading facilities in California and Texas and has played a leading management role for a number of performing arts companies. Joe has been News Editor and contributing author to InPark Magazine since 2011. HIs writing has also appeared in Sound & Communications, LF Examiner, Jim Hill Media, and MiceChat. His blog, ThemedReality.com takes an unconventional look at the attractions industry. Follow on twitter @ThemesRenewed Joe lives in Sacramento, California with his fiancé, two dogs, and a ghost.
Share
Facebook
Twitter
Linkedin
Email
Print
WhatsApp
Pinterest
ReddIt
Tumblr
Previous articleMichael Moriarty to take reins of Hong Kong Disney as new Managing Director during park’s 15th anniversary celebration
Next articleFollowing merger with Medialon, 7thSense announces new board and senior leadership