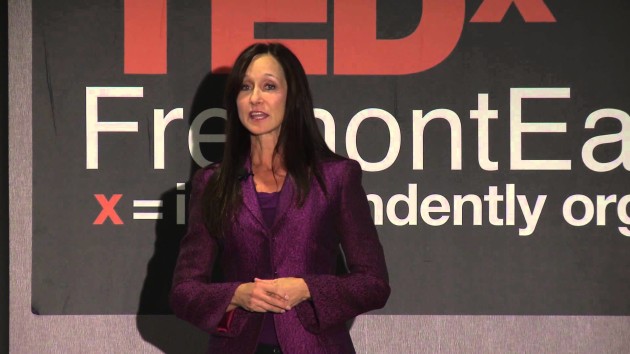 Rytterstrom’s appointment follows the retirement announcement of Renee West. West, an industry leader, was the first woman to be named President of a Las Vegas Strip property. She will retire effective April 24.

Rytterstrom has more than a decade and a half of hospitality industry experience. He began his career with MGM Resorts in July 1999 as Assistant Hotel Manager at Bellagio Resort & Casino, and then worked as a Front Office Manager and Hotel Manager at The Mirage Hotel & Casino.  From 2005 until 2011, he served as Vice President of Hotel  Operations at Beau Rivage Resort & Casino in Biloxi, Miss., where he successfully re-opened the resort exactly one year after Hurricane Katrina. From there, he led Goldstrike for four years. He is a graduate of University of Nevada, Las Vegas.

“Nik has successfully driven initiatives to achieve the highest market share in Goldstrike’s history for three consecutive years. He was also responsible for substantially increasing Employee Engagement, guest service, quality assurance, and corporate citizenship. We are happy to welcome him to Luxor,” added Sanders.

Rytterstrom joins Ann Hoff, who was named General Manager of Excalibur in 2014.

Joe Kleimanhttp://wwww.themedreality.com
Raised in San Diego on theme parks, zoos, and IMAX films, Joe Kleiman would expand his childhood loves into two decades as a projectionist and theater director within the giant screen industry. In addition to his work in commercial and museum operations, Joe has volunteered his time to animal husbandry at leading facilities in California and Texas and has played a leading management role for a number of performing arts companies. Joe has been News Editor and contributing author to InPark Magazine since 2011. HIs writing has also appeared in Sound & Communications, LF Examiner, Jim Hill Media, and MiceChat. His blog, ThemedReality.com takes an unconventional look at the attractions industry. Follow on twitter @ThemesRenewed Joe lives in Sacramento, California with his fiancé, two dogs, and a ghost.
Share
Facebook
Twitter
Linkedin
Email
Print
WhatsApp
Pinterest
ReddIt
Tumblr
Previous articleDisney World’s Hollywood Studios Theme Park to Be Renamed as Part of Rebranding
Next articlePHOTOS: Chimelong Ocean Kingdom Welcomes Record Number of Visitors on International Women’s Day