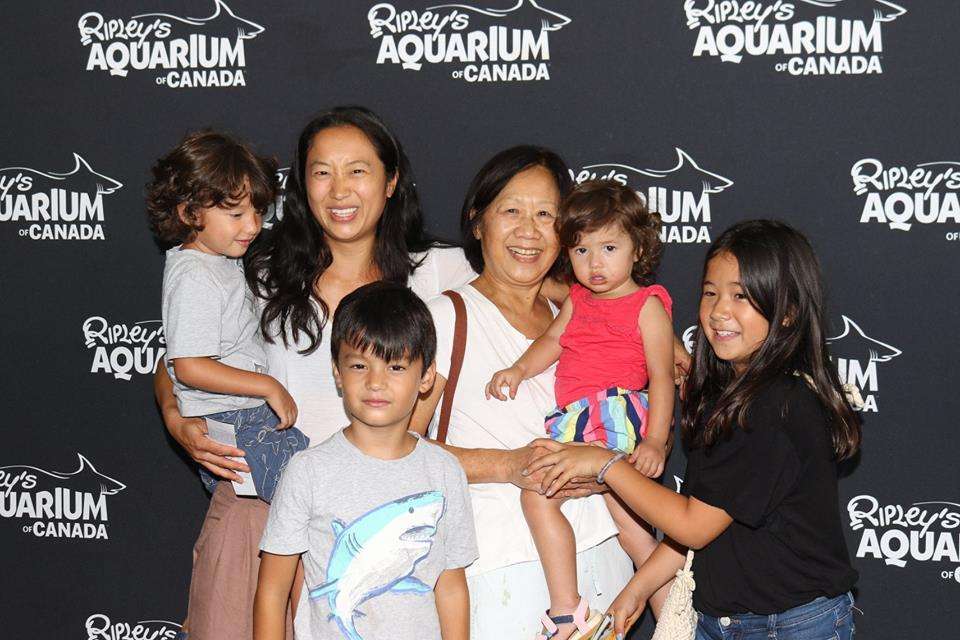 On August 16, Canada’s largest indoor aquarium marked an important milestone as it welcomed its 10 millionth guest.

Ripley’s Aquarium of Canada, which opened in October 2013, has become an integral part of Toronto’s revitalized South Core district, helping to drive traffic to the area along Bremner Blvd.  In addition to its own programming and education efforts, the Aquarium has also partnered with local attractions and businesses to further enhance the guest experience, including the joint Sea the Sky program with the CN Tower, as well as the Toronto CityPASS program. 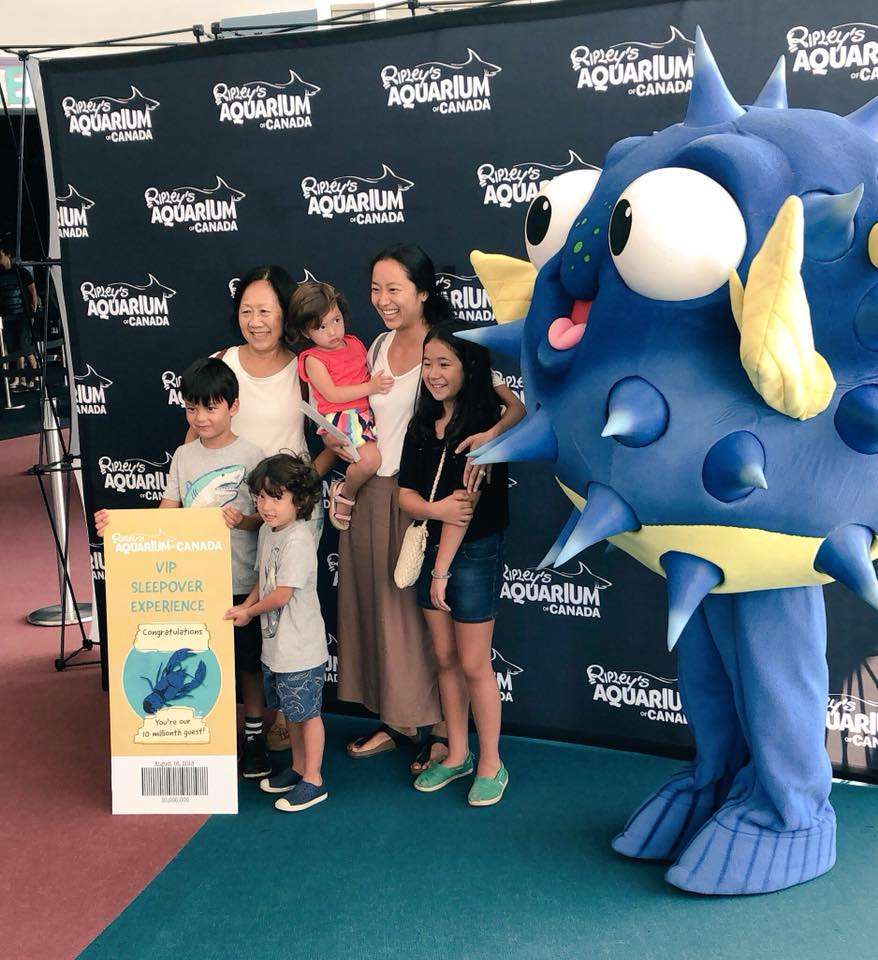 “We always wanted to build an aquarium in downtown Toronto and the success of the Ripley’sAquarium has been phenomenal,” says Peter Doyle, General Manager, Ripley’s Aquarium of Canada.  “One of our greatest achievements has been our involvement in the revitalization of the South Core, which has led to an incredible transformation of the tourism industry in Toronto,” he says.

“The Aquarium is an important piece in the Toronto story we tell when attracting visitors to our city,” says Johanne Bélanger, President and CEO, Tourism Toronto. “Now with 10 million visitors, it’s abundantly clear that when the world experiences Toronto, Ripley’s Aquarium of Canada is at the top of the list,” she says.

Joe Kleimanhttp://wwww.themedreality.com
Raised in San Diego on theme parks, zoos, and IMAX films, InPark's Senior Correspondent Joe Kleiman would expand his childhood loves into two decades as a projectionist and theater director within the giant screen industry. In addition to his work in commercial and museum operations, Joe has volunteered his time to animal husbandry at leading facilities in California and Texas and has played a leading management role for a number of performing arts companies. Joe previously served as News Editor and has remained a contributing author to InPark Magazine since 2011. HIs writing has also appeared in Sound & Communications, LF Examiner, Jim Hill Media, The Planetarian, Behind the Thrills, and MiceChat His blog, ThemedReality.com takes an unconventional look at the attractions industry. Follow on twitter @ThemesRenewed Joe lives in Sacramento, California with his wife, dog, and a ghost.
Share
Facebook
Twitter
Linkedin
Email
Print
WhatsApp
Pinterest
ReddIt
Tumblr
Previous articleUSA theme park owners financial results for second quarter 2018
Next articleHasbro: Changing the conversation about hospitality and family leisure options