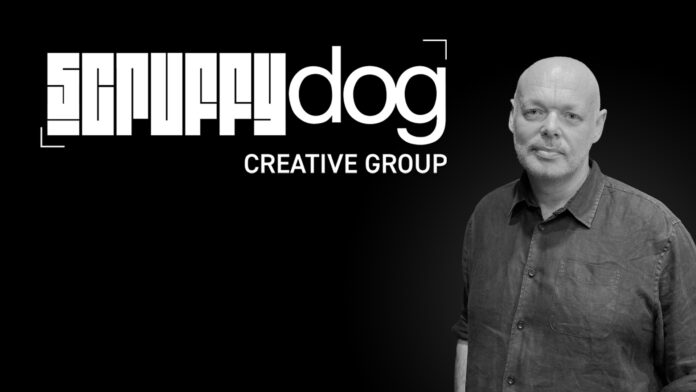 Davies will be responsible for the commercial development of the divisions across the group. With his wealth of technical and commercial experience in securing and delivering high-profile projects in the fields of large-scale shows, Live Events and Theatre he will place particular emphasis on the strategic expansion of the creative production division.

Davies previously held appointments at Stage One Creative Services as Global Sales & Business Director, at the Royal National Theatre (UK) as Director of Technical Operations and other notable institutions such as Glyndebourne Opera, BBC Worldwide and Birmingham Royal Ballet.

Commenting on the appointment, CEO, Joe Bright said “I am thrilled that Mark has joined the Group. Our production division have a strong portfolio in the attractions industry, and we have the opportunity with Mark’s experience and knowledge to establish ourselves fully as a specialist production company for not only attractions but also live events, theatre and film”.

Davies said “I have watched and admired the company as it has grown to become a world leader in delivering creative services and extraordinary experiences. I look forward to contributing to the ongoing growth and success of the company as it moves into the next phase of its evolution and leading the strategic expansion of the creative production division”.