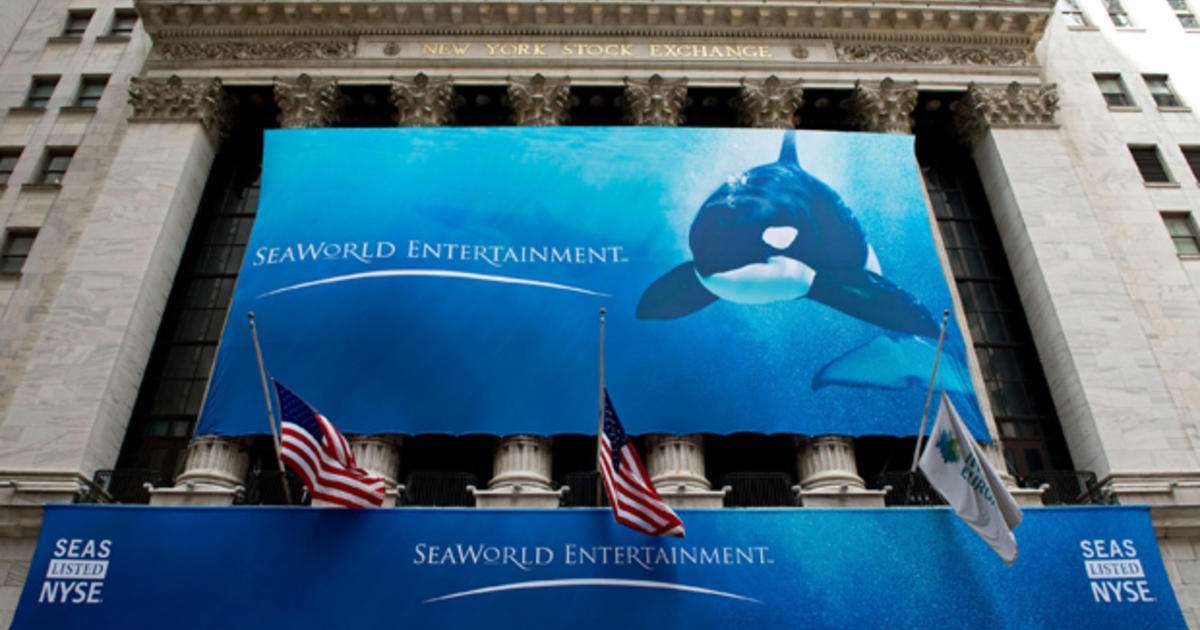 April 6, 2020 — SeaWorld Entertainment, Inc. today announced three leadership appointments. Marc Swanson, who serves as Chief Financial Officer and Treasurer, has been appointed interim Chief Executive Officer, replacing Sergio D. Rivera, who on April 2, 2020, informed the company of his intention to resign from the CEO position and to resign as a member of the company’s Board of Directors. Mr. Rivera, who started as CEO on November 11, 2019, informed the Company that his resignation, which took effect on April 4, was due to disagreements over the Board’s involvement in the decision making at the Company.

“Marc, Elizabeth and Walter are experienced leaders with proven track records and the right people to lead the Company through this unprecedented environment,” said Scott Ross, Chairman of the Board of Directors. “The Board remains united in guiding the Company through the tough but necessary decisions to best position the business for long-term success.”

Mr. Swanson said, “This is a unique and extraordinary period for our Company, our industry, and the world. We have a long tenured and experienced leadership team that is focused on managing this business through this difficult time, resuming operations and welcoming our valued Ambassadors and guests back as soon as possible.”

Additionally, the Executive Officers of the Company have agreed to reduce their base salary by 20% until the Company’s theme parks substantially resume normal operations.

Joe Kleimanhttp://wwww.themedreality.com
Raised in San Diego on theme parks, zoos, and IMAX films, InPark's Senior Correspondent Joe Kleiman would expand his childhood loves into two decades as a projectionist and theater director within the giant screen industry. In addition to his work in commercial and museum operations, Joe has volunteered his time to animal husbandry at leading facilities in California and Texas and has played a leading management role for a number of performing arts companies. Joe previously served as News Editor and has remained a contributing author to InPark Magazine since 2011. HIs writing has also appeared in Sound & Communications, LF Examiner, Jim Hill Media, The Planetarian, Behind the Thrills, and MiceChat His blog, ThemedReality.com takes an unconventional look at the attractions industry. Follow on twitter @ThemesRenewed Joe lives in Sacramento, California with his wife, dog, and a ghost.
Share
Facebook
Twitter
Linkedin
Email
Print
WhatsApp
Pinterest
ReddIt
Tumblr
Previous articleTwenty-two free online courses available for teachers and students from San Diego Zoo Global
Next articleWorld Tourism Forum Institute issues report on COVID-19 impact on international tourism