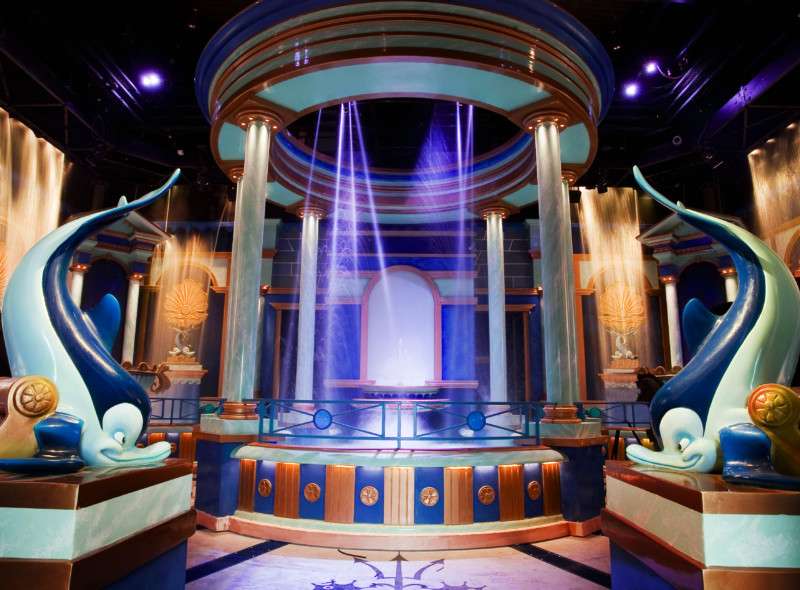 championing the lighting designer – a roundtable 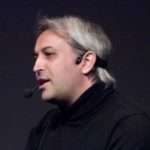 We were brought in very early, right after artistic director Alain Sachs, and allowed to contribute big ideas. They didn’t want to limit our imaginations – at first, we only knew that it would be about Caesar, and that it should be something hot and new in terms of video and lighting to support the narrative. We didn’t hear a story synopsis until our first presentation at the first of 3 workshops. That led to more brainstorming and more ideas; we’d meet, share, then separate to brainstorm some more. Story and effects evolved together.

Each of 5 halls has its own unique environment. In the first hall, guests are recruited to be Roman soldiers. Pictures of their faces are captured and incorporated into a projection that appears in the second hall, and guests see themselves among the Roman troops. In the third, templelike hall, an animatronic of Caesar that addresses the audience is integrated into a rich setting that blends lighting, Pepper’s Ghost effects, 3D projection and physical sets.

In the fourth hall, the audience arrives at a hot spring where they experience a big storm, essentially a water-and-light spectacular. Much of what we did here was inspired by what we learned lighting the original Le Reve for the Wynn in Las Vegas.

In the fifth hall, a mesmerizing, underwater journey is simulated by combining a custom motion vehicle with content on 20 plasma screens. The vehicle operates like a giant front loading washing machine, with a basket inside a cylinder that rocks from side to side. The screens are windows onto a fantasy aquatic world, and their projected imagery is synchronized with the motion programming. A laser to ascertain the horizon and scope of movement, plus a motion sensor, were essential tools in the programming and in creating the synchronized, animated content.

Several of the technological effects incorporated within the finished experience can be traced
back to the original brainstorming sessions, when the team worked together to imagine new and exciting ways to tell a story. 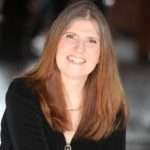 Being trained in theatre we are trained to think, to be vulnerable and to collaborate. Lighting design is an important part of storytelling, and the concept phase is the perfect phase for the lighting designer to be contracted.

On the Jimmy Carter Library in Atlanta, Georgia our collaboration with the exhibit designer, Design and Production Inc., and with the fabricator included several meetings with the client. During these meetings we were able to discuss from the abstract down to the small details of integrating light into the exhibits. Samples were obtained for all to see and feel. Samples are always a good idea and usually easy to obtain. This is an opportunity to get the client’s ultimate desire realized.

We told President Carter’s story beginning with his childhood, reflected on his environmental work, his days in Washington, and the charitable work that he still does today. The lighting designer’s work helps keep the story going in a visually exciting manner.

Lighting designers can take their research for all projects and interpret them into light. This is accomplished through choices of source, angle, color, intensity and distribution of light. All of these tools and attributes allow the designers
to play out the space with the proper story. In the case of the Jimmy Carter Museum, artifacts were lit to proper light levels while diorama areas were lit more dramatically, with color and shadows of light, giving the feel of the era and reinforcing each story.

A practical reason to hire a lighting designer early is cost. It will, in the long run, cost less because if the building, exhibits or scenery are designed first without consideration of integrating lighting, then a later redesign will likely be needed.

Early collaboration with the lighting designer is key to realizing the true potential of every project, large or small. Quality lighting incorporates human needs, architectural/scenery or other site issues, economics, energy efficiency and the environment. Collaboration is key to success! 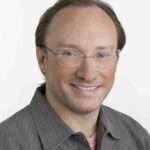 For Dragons Treasure (a Melco Entertainment project with Falcon’s Treehouse as Creative Producer) at City of Dreams, Macau, we were brought in very early in order to help with lighting design and with creative concepts for the entire production. I had a prior working relationship with all the team members, which helped us all feel comfortable brainstorming in each other’s areas without ruffling feathers. Theatrical lighting designers (in general) come to the table with a well-rounded background in storytelling and the ability to help guide the entire experience, since one of our primary jobs is to reveal and lead the audience through a journey, and help establish a sense of place and emotion.

The evolution of media and entertainment design has blurred the boundaries between Lighting, Scenic, Media and Architecture… and one’ s ability to feel comfortable and embrace the fuzzy edges has a lot to do with helping to determine everything from the shape and size of a venue to which technology gets used to create and realize the conceptual vision. Close collaboration between the team members from day one will help make the visuals seamless.

On Dragons Treasure, our early involvement allowed successful integration of LEDs and projection to create a new way of combining media content systems. The media projected onto the digital dome was interlaced with lowerres LED dots, spread out on 18” centers. When combined the LEDs would add hyper-bright and saturated flourishes of light that could synch bubbles, sparkles, fire and explosions on the hires media.

Our ability to get the LEDs integrated into the perforated dome screen could only have come at the earliest of stages. Our involvement in mockups was also key in proving the feasibility of the concept. These early mockups were used to experiment AND sell the ideas to management once we all agreed they worked. If we had been brought in too late this could not have happened…or would have been much more expensive. 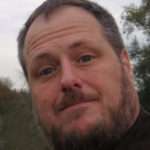 I have been able to forge creative alliances with a lot of the designers I work with, who treat me as part of the creative team, so they are not afraid to call and pick my brain on things before I am contracted on a project. This is one of the high points of the work, as we are in the Blue Sky phase, working out the puzzle of what it can look like. We have spent many a lunch asking “what if?”

A lot of my work in the past few years has been on shows that are primarily multi screen video
presentations, where lighting design can help expand things beyond the screens into a unified larger experience. The latest example was the USA Pavilion at the 2010 World Expo in Shanghai.

BRC Imagination Arts was the show producer. The show was on five vertically formatted quadrilateral screens, mounted on a curve in the elliptically shaped auditorium. I worked with Chuck Roberts, the show designer, on providing a background behind the screens to light. LED cove fixtures were mounted to the rear of the screen frames, focused upstage into a gray cyclorama that would go black when not intentionally illuminated. LED fixtures overhead were used to backlight the audience at key moments, and I added VL3000 fixtures to create movement over the audience and project images onto the sidewalls. This allowed us to provide imagery to 200º of the viewing angle.

The 8-minute show, “The Garden,” tells of a little girl who imagines turning a junkyard corner into a community garden. It is a story about following your dreams, enlisting others to help, and how teamwork can accomplish seemingly impossible goals. Tony Mitchell, the show’s Creative Director, came up with the idea that the lighting around the screens should react to the girl and her idea. Initially, the lighting only appears on the screen where she is. As others come to work with her, lighting surrounds them as well. As the show progressed, more of the screens were lit more of the time, with the color changes becoming deeper in saturation and brighter in intensity. As the girl brings others into the project, we start lighting the audience in the color of the screen surrounds, as if to include them.

We ended up with a lighting cue for each edit in the video across the five screens, so there were over 600 cues, almost all of them zero count, all frame accurate to the video. BRC founder Bob Rogers pressed for more lighting and cues, further enlivening the show. None of this would have been possible had we not laid the groundwork with those early calls and lunches, constantly asking “what if”? • • •

Mark Andrew has been a lighting designer with Yeager Design for 19 years.* His work includes permanent installations in theme parks, museums, visitor centers, and theaters around the world.

*Since the original publication of this article, Mark Andrew founded a new lighting company, Remarkable Light. He can be reached at [email protected]

Joe Kleimanhttp://wwww.themedreality.com
Raised in San Diego on theme parks, zoos, and IMAX films, InPark's Senior Correspondent Joe Kleiman would expand his childhood loves into two decades as a projectionist and theater director within the giant screen industry. In addition to his work in commercial and museum operations, Joe has volunteered his time to animal husbandry at leading facilities in California and Texas and has played a leading management role for a number of performing arts companies. Joe previously served as News Editor and has remained a contributing author to InPark Magazine since 2011. HIs writing has also appeared in Sound & Communications, LF Examiner, Jim Hill Media, The Planetarian, Behind the Thrills, and MiceChat His blog, ThemedReality.com takes an unconventional look at the attractions industry. Follow on twitter @ThemesRenewed Joe lives in Sacramento, California with his wife, dog, and a ghost.
Share
Facebook
Twitter
Linkedin
Email
Print
WhatsApp
Pinterest
ReddIt
Tumblr
Previous articleProjection killed the video star
Next articleCan you DIGSS it?

From Aichi in 2005 to Dubai in 2020, Christie technology helps spur innovation for over a decade of World Expos