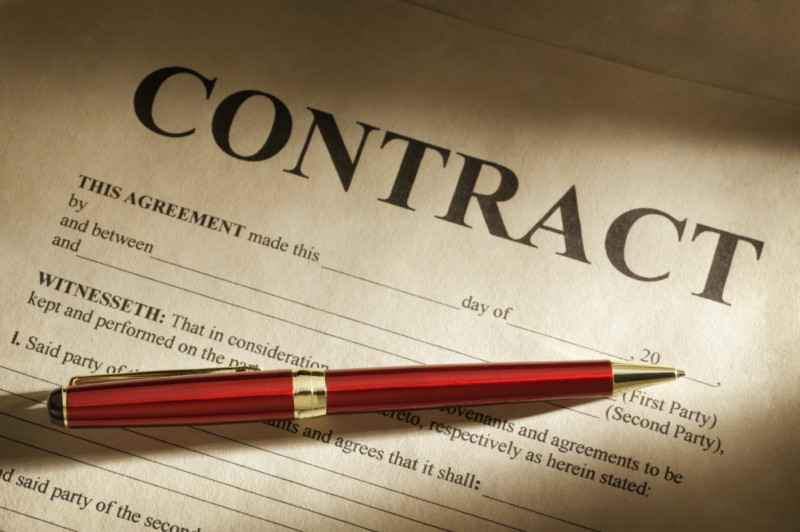 navigating the world of Chinese contracts

How often have you heard or said that in China a contract is pointless?  Due to this common misconception, when doing business in China many companies either fail to execute a contract or fail to execute a contract that is enforceable.  As a result, many companies doing business in China wind up facing disputes that are difficult to resolve, because their contracts are not specific enough or do not contain important provisions for effective resolution by courts or arbitrators.

Each year, the World Bank publishes its “Doing Business” rankings in which it ranks countries by ease of doing business.  Interestingly enough, in 2012 China placed 18 out of 185 countries in the category of…enforcing contracts.  Surprised?

So, when doing business in China, spend time on your contract.  To further ensure that your legal counsel is protecting your interests, the following is a list of particularly important clauses for inclusion in a Chinese contract.

No company wants to commit money, time or effort on a project without some certainty that the deal actually will move forward.  “Conditions precedent” are events that must occur before certain performance under a contract becomes due.  Make sure your contract clearly identifies milestones important to your business that must be completed prior to your having to make payment or perform work.

Indemnification is an agreement to cover expenses and liabilities of the other party in certain situations.  Many Chinese companies are uninsured, so when seeking indemnification in a Chinese contract, you may encounter resistance.  Your Chinese counterpart may be reluctant to commit to an indemnification without funds sufficient to back-up it up.  Faced with this, you may be convinced that the issue is mute; however, an indemnification still is important, as it provides at least some means of protecting your company.  Make sure to include it.

We’ve all heard the stories…. And, of course, no one wants to assist another company in competing with it.  Be sure to have a clear, rigorous non-disclosure and non-compete provision.  Do not forget to provide in it that all of your Chinese counterpart’s employees, agents and independent contractors must sign equally rigorous non-disclosure and non-compete agreements.

When doing business with a foreign entity, translation errors can be common.  Your contract should identify clearly the governing language version in the event of inconsistency between the Chinese and English versions.  Chinese companies often resist the English version to govern.  In such instance, specify that both versions are equally authentic and controlling.  While this may seems paradoxical, in this way the English version does not automatically lose in the dispute.  It is advisable to also include language to the effect that negotiations are conducted in English, as a judge or arbitrator may take that into account when making its judgment.

Chinese courts almost always enforce arbitration awards, so arbitration is the favored means of securing your right to recover damages.  Be advised, however, that arbitration is not the favored method for non-monetary damages like injunctions or specific performance.  Choosing governing law (the law that will be used to interpret the contract) is important, as it will affect the way the contract is drafted (note that Chinese law necessarily must govern certain contracts like Sino-foreign joint ventures – with respect to most other contracts, the parties can choose the governing law).  Many individuals think choosing neutral law like Switzerland is the way to go; however, doing so is only good if your attorney is familiar with Swiss law! Choose the law with which your attorney is most familiar.  While PRC law is not as anti-foreigner as folks often think, it is not as complete as United States law.  For a run-of-a-mill contract, PRC law might be sufficient, but it usually is advisable to press for United States law.

Anyone who has done business in China knows to expect negotiations to continue after contract execution!  Accordingly, your contract should stipulate that all changes must be in writing.  If you verbally agree to something, make sure you codify it in a written agreement.

Most countries provide that their government has sovereign immunity, meaning that it cannot be sued for monetary damages.  In the event you are doing business with a governmental entity, a quasi-governmental entity, or a state-owned enterprise (SOE), be sure your contract includes this waiver.  While such a provision is rather untested, it is better than nothing.

One Last Piece of Advice

So what do you know…? China is good at enforcing contracts after all.  Why then do we so often hear “Hey, I’m not spending much time or money on this contract, as it’s not worth the paper it’s written on!”  Well, many contracts entered into by foreigners simply are not enforceable in China because they are unclear.  Chinese courts actually are good at enforcing contracts in which the standards for default are objective and the penalty requires little analysis.  Make certain that whatever contract you enter into, it is drafted with clarity.  One never wants to sue, but if one must, it certainly helps to have a contract that you can enforce.

Wendy Heimann-Nunes, founding partner of Heimann Galen LLP, offers unique expertise in location-based entertainment and the ever-growing intersection of entertainment and technology. Her biography may be viewed at www.heimanngalen.com.