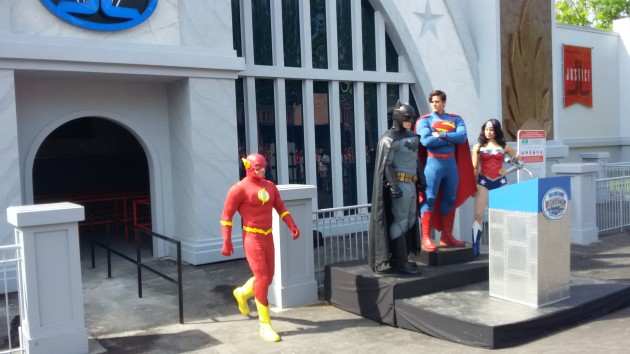 “We are always looking for innovative, one-of-a-kind experiences to bring our guests,” said Park President Dave Roemer. “By teaming up with the popular DC Comics characters and using the newest technology on the JUSTICE LEAGUE: Battle for Metropolis attraction, we are able to deliver unmatched, interactive thrills.  The special effects, gaming and 3D imagery will have guests fully engaged in this dark ride adventure that is second to none.”