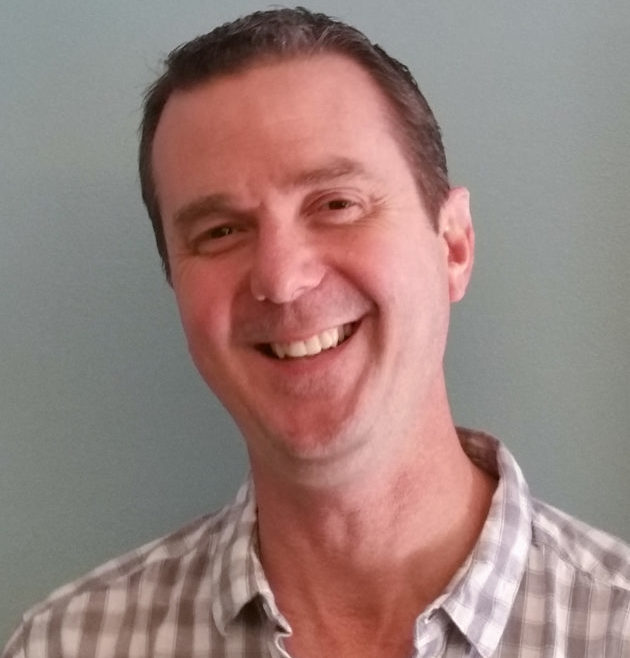 Miami, FL, USA – Smart Monkeys, Inc. is pleased to announce that Jason Pontius has joined the company in the new position of Senior Manager of Special Projects.  His appointment marks continued expansion at the show-control specialists, which has been growing its technical team to accommodate increased business.

As Senior Manager of Special Projects, Pontius will be involved in the design, deployment and servicing of large-scale projects.  He comes to Smart Monkeys, Inc. from FUNA International Inc. where he was Engineering Manager.  FUNA is a global technology solutions provider for a diverse range of clients, including theme parks and cruise ships.

“Jason’s theatrical and software development background make him a great addition to our team,” says Stephan Villet, Partner at Smart Monkeys, Inc.  “It’s hard to find someone with expertise in both AV/entertainment and software IT.  Jason has been working for more than 25 years in the entertainment field, and he has also spent time as a software engineer.  He has the combination of skill sets we’re looking for as we grow our company. We are thrilled to have Jason join our team and lead some of our most ambitious projects.”

“I am very excited to be joining the Smart Monkeys team,” Pontius says.  “They are a rapidly growing, incredible group of forward-thinking, intelligent individuals who have built their reputation on providing high quality services..  It is refreshing to be returning to a small, agile, privately-owned company focusing on the core competency of show control.  In many respects it is a return to my prior entrepreneurial venture as co-founder of ShowSys, which closely resembled the specialized show control services of Smart Monkeys today.”

Although Pontius’s current expertise is focused on show control, his knowledge base extends across many disciplines, including audio, video, networking, lighting, automation and more.  He studied technical entertainment at the University of South Florida and began his career at Busch Gardens Tampa where he was involved with most of the venues and shows throughout the park.  Throughout the early 1990’s he freelanced as a lighting designer and audio engineer for many theatrical shows and musical performances.

In 1996 he joined Renaissance Entertainment to work on “Disney Fair,” the largest touring production in history at the time.  He continued to help produce several shows and attractions with Renaissnace, including   the largest theater and stage show in Thailand.

While occasionally working on selective productions, in 1998 Pontius ventured outside the entertainment industry to spend more than three years as a software engineer leading a team of developers in designing, creating and supporting custom software applications.

He co-founded ShowSys in West Palm Beach, Florida, a company specializing in advanced control and media systems, in 2002.  His combined expertise in software development and technical entertainment enabled him to play a key role in the design and programming of many ShowSys projects, including the award-winning Shamu’s “Believe” show at SeaWorld Orlando and San Diego.  Other high-profile projects included the Empire State Building visitors center; cruise ships in the Princess, Royal Caribbean, and Cunard fleets; multiple casinos in and outside of Las Vegas; the Verbolten roller coaster at Busch Gardens Williamsburg; Chimelong Ocean Kingdom in China; the Sea Turtle exhibit at SeaWorld San Diego; Mystic Falls Fountain and Laser show at Sam’s Town in Las Vegas; U.S. Space & Rocket Center in Huntsville, AL; and the Outdoor Adventure Center in Detroit, MI. .

“I look forward to contributing to current and future Smart Monkeys’ projects and believe that my contributions will continue to support the level of quality for which Smart Monkeys is known,” says Pontius.

Joe Kleimanhttp://www.themedreality.com
Raised in San Diego on theme parks, zoos, and IMAX films, Joe Kleiman would expand his childhood loves into two decades as a projectionist and theater director within the giant screen industry. In addition to his work in commercial and museum operations, Joe has volunteered his time to animal husbandry at leading facilities in California and Texas and has played a leading management role for a number of performing arts companies. Joe has been News Editor and contributing author to InPark Magazine since 2011. HIs writing has also appeared in Sound & Communications, LF Examiner, Jim Hill Media, and MiceChat. His blog, ThemedReality.com takes an unconventional look at the attractions industry. Follow on twitter @themedreality Joe lives in Sacramento, California with his fiancé, two dogs, and a ghost.
Share
Facebook
Twitter
Linkedin
Email
Print
WhatsApp
Pinterest
ReddIt
Tumblr
Previous articleThe Parisian Macao to Open September 13
Next articlePreview Southern California’s Best Theme Park and Indie Haunts at Midsummer Scream