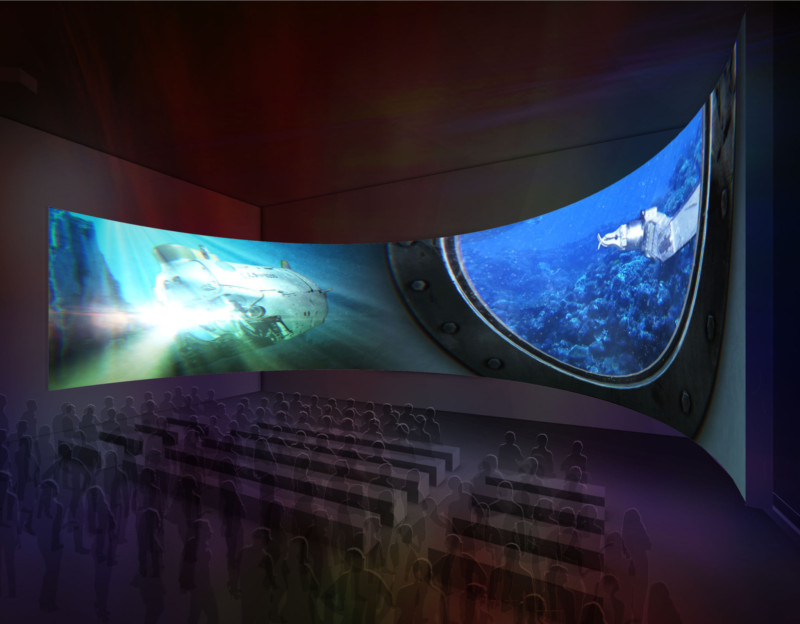 The next world’s fair, Expo 2017 is set to run June 10-September 10 in Astana, Kazakhstan, and 94 countries are busy designing and fabricating exhibits for their pavilions. Budgets range up to $20 million for exhibitions ranging up to 1,000 square meters in size.

One participant, well known for exemplary pavilions at world’s fairs, Japan, signed up early to participate at Astana – as it usually does. Japan never misses a world’s fair and in addition to its steady participation record, Japan has welcomed more than 110 million visitors as a world’s fair host over the decades: Osaka 1970, Okinawa 1975, Tsukuba 1985 and most recently, Aichi 2005.

Japan’s success at world expos derives from early commitment allowing sufficient time to properly develop and concept, design the exhibits and fabricate them. It has governmental departments

I interviewed Tomiyasu Nakamura, Commissioner General of the Japan Pavilion at Astana Expo 2017, about Japan’s approach to this event and to world’s fairs in general.

When did Japan commit to participation at Astana?

Japan officially decided to participate in Astana Expo 2017 upon approval by the Cabinet on Feb. 20, 2015.

What were the major reasons Japan decided to participate?

We see participation in Astana Expo 2017 as an opportunity to do the following:
— Promote a better understanding of Japan to the international community.

— Present how Japan can contribute to solving global issues, such as problems related to resources or the environment.
— Promote trade, investment and industrial cooperation with Kazakhstan and other countries of the world.
— Continue and build upon the philosophy and achievements of Expo 2005 Aichi.

According to the Expo organizer, attendance at
the Expo will be five million. We are carrying out work on the Japan Pavilion with the goals of welcoming as many attendees as possible and conveying our message in a way that it is understood by them on a deep level. 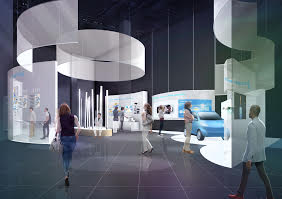 What will the total cost be for Japan’s participation at Astana?

It is estimated to be around two billion Japanese yen ($20 million US).

How large will Japan’s pavilion be?

How much time does it take to design and construct a pavilion for an expo such as Astana?

It takes around a year and a half.

Where will you fabricate your exhibits? 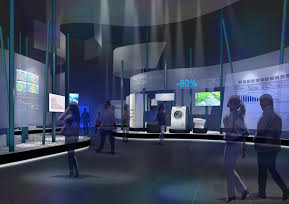 When will your staff move to Astana?

It is still under consideration, but we expect to move to Astana this winter.

How does the Japanese Government manage its world’s fair participation?

How do you approach a smaller expo vs a larger one?

The approach is nearly the same. We discuss the message that Japan shall present to the world, taking the theme of the Expo into consideration.

Does the same office that manages Japan’s participation in overseas expos also manage Japan’s hosting of expos such as Osaka, Tsukuba and Aichi? If not, is information shared?

The offices are different. If any expo takes place in Japan, a special office is organized accordingly. In such a case, relevant information is shared by staff with prior experience working in expos.

Jim Ogulhttps://www.inparkmagazine.com/talesfromtheexpo/
Since retiring from the US State Department in 2011 after a 30+ year career in world expos, James Ogul ([email protected]) has remained on the scene in an advisory and consulting role. He writes regularly for InPark Magazine about world’s fairs. See his free online book, Tales From the Expo.
Share
Facebook
Twitter
Linkedin
Email
Print
WhatsApp
Pinterest
ReddIt
Tumblr
Previous articleOrlando Eye Is Rethemed as Coca-Cola Becomes Naming Sponsor
Next articleGodzilla to Highlight 2017’s Universal Cool Japan