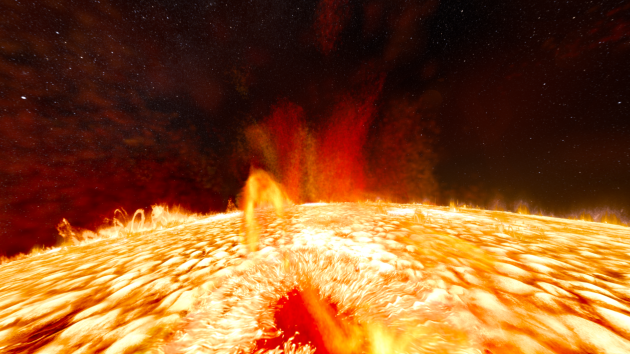 The new fulldome documentary “Solar Superstorms” features another big star in addition to the Sun: popular actor Benedict Cumberbatch as narrator. His presence in this 24-minute science show, distributed by Spitz Creative Media, has reportedly sparked an impressive amount of public demand from people who might not normally find their way into the planetarium.

Remember the fictional events and chain reactions that took a chunk out of Earth’s communications in the feature film “Gravity”? “Solar Superstorms” shows how the natural activity of our Sun could lead to an equally disruptive, real-world disruption of the modern communications grid.

“From our vantage point, the sun is calm and unchanging. But in fact, its surface is turbulent and chaotic, with giant waves of hot plasma and towering thunderstorm-like features,” said Donna Cox, director of the Advanced Visualization Lab at the National Center for Supercomputing Applications (NCSA) in Champaign, Illinois USA. NCSA and Cox collaborated on “Solar Superstorms” with Spitz Creative Media and Thomas Lucas Productions, in association with Fiske Planetarium at the University of Colorado, Boulder. “The huge supercomputers are our new disaster forecasters,” said Cox, “and data is the new digital fuel for visualization studies of natural phenomena.”

“Solar Superstorms” was made possible with support from the Commonwealth of Pennsylvania and the Pennsylvania Film Office and funding by the National Science Foundation (NSF). As of August 2015 it was in 20 theaters and produced in six language versions with more to come. It is being made available in 4K 2D, with 5.1 or stereo soundtrack.

For their part, the supercomputers now being used to analyze the Sun are increasingly busy. Said Cox, “As supercomputer speeds have increased 100+ fold, teams of scientists generate increasing volumes of numbers that reveal the hidden laws of the universe. The goal of our group is to transform this massive data into a cinematic experience that conveys the science.” The growing complexity of scientific data sets is complemented by better rendering tools and the heightened display capability of top-line 8K fulldome systems, now accepted among the industry as good enough even to fill the place of 15/70 film. 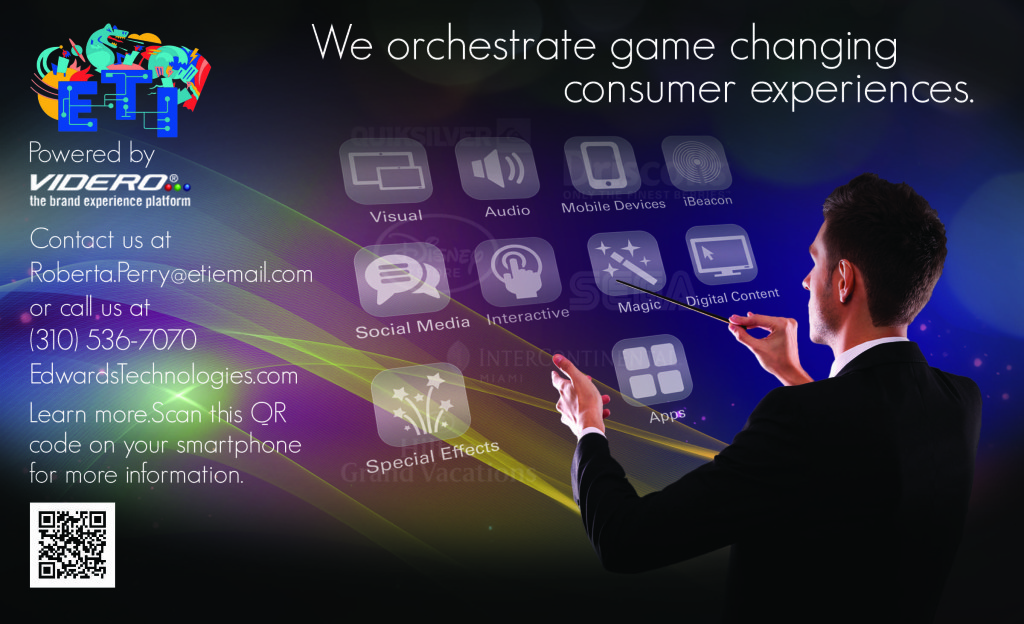 For the experienced production team behind “Solar Superstorms,” it adds up to the ability to take audiences on a glorious, immersive cinematic tour inside the workings of the Sun. Cox described “visualizations of scientific data never seen before by the public – places invisible to telescopes, made beautiful and visceral; the dynamics of the interior of the Sun, plasma, and giant coronal mass injections. A lot of this cutting edge supercomputer science will be new to the general public – in particular the story of plasma, how the sun erupts in violent storms and how they can affect earth’s communications and power grids,” she said. “The Spitz team has also generated cutting edge animations that contextualize and amplify the scientific data.”

“We were able to deliver many great moments and sequences,” said “Solar Superstorms” director Thomas Lucas, “for instance, taking us onto the surface of the sun, getting close to the towering, bubbling thunderstorm-like clouds that roil up from the surface and then slip back down, flying in among them, looking at jets of plasma shooting up from the surface…”

In addition to never-before-seen solar visualizations, “Solar Superstorms” shares a story that today’s viewers can relate to personally. It uses the example of a solar eruption that penetrated Earth’s atmosphere some 150 years ago to make a point about the vulnerability of our present day communications grid.

The Carrington Event was named after Richard Carrington, an astronomer who observed and documented it. Even in a much simpler world, connectivity was affected. “The great solar storm of 1859 produced an auroral light show not to be believed, but it also knocked out telegraph systems,” said Lucas. “We have much more to lose today.” “Solar Superstorms” illustrates the event and documents how scientists are studying ways to understand and detect a similar event. 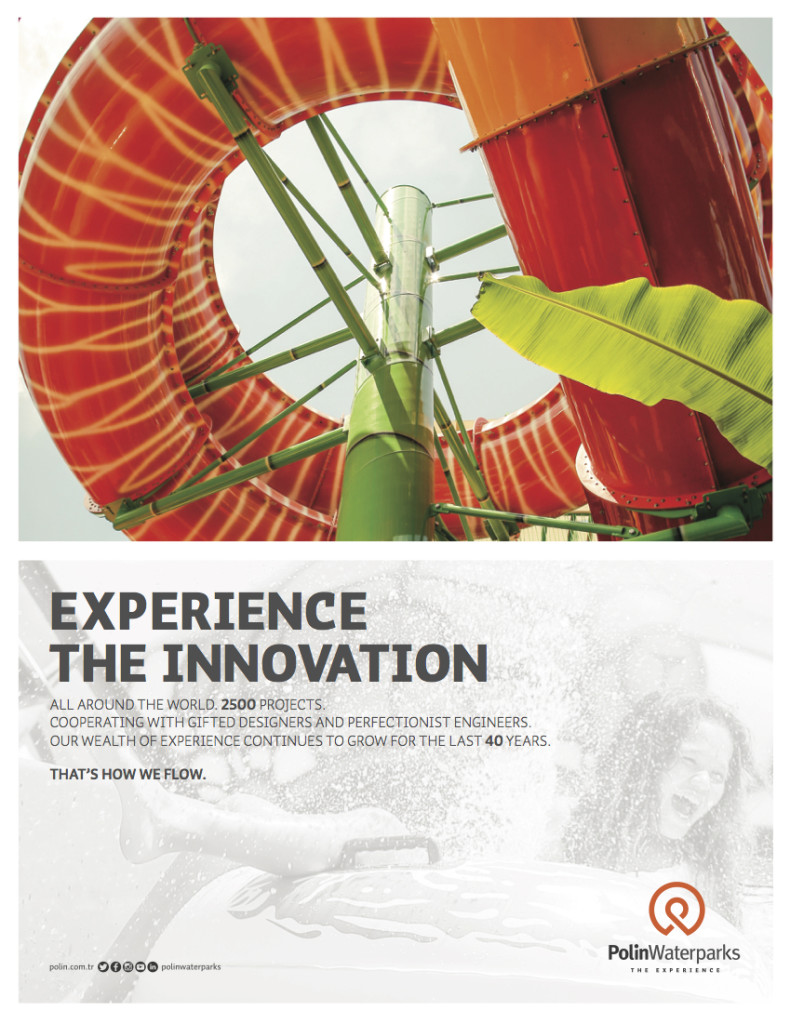 Live action and special effects are part of the cinematic mix and facilitate the storytelling. The Spitz team, interested in experimenting with and developing techniques for live-action gigapixel photography, went on location to the Rocky Mountains, where the Carrington Event had been witnessed by a Denver newspaper reporter. “The live action sequences lead audiences to a more direct experience of the subject matter,” said Lucas. “We knew we could get a lot of vertical dimension to imagery that would work well on the dome – the sky, characters in the foreground, amazing vistas, trees. We worked out scenes, then reconvened in Philadelphia in a green-screen studio to shoot the live action characters. It is this kind of intensive collaboration that I find to be the most rewarding about dome production,” said Lucas.

In collaborating with NCSA, “We explore the conditions within the Sun needed to trigger these really massive blasts that lead to something like the Carrington Event,” said Lucas. “In all that huge complexity of data, we must pull out some simplicity to tell the story while giving a sense of how complex it really is.”

The NSF grant and CADENS

Using supercomputers to simulate natural events is rapidly changing the way science is being done, and behind the visualizations are some of the best peer-reviewed scientific discoveries being shared today. One of the goals of NCSA and the “Solar Superstorms” team is to help create greater awareness among viewers about the growing role of computational science. When we developed one of our previous shows, ‘Black Holes: the Other Side of Infinity’ – it became very clear most general audiences do not yet fully understand scientific visualization, nor how computational science affects their everyday lives in such things.”

Very few places beyond NASA Goddard and NCSA have the resources available to transform big data into cinematic expression. “When you’re talking about multiple terabytes per science project and more than five of these data-driven scenes used in ‘Solar Superstorms’ alone, that is a big challenge that almost no production house or museum can handle,” said Cox. “And very few big data visualization teams are focused on public outreach.”

NSF recently awarded a $1.5 million grant to CADENS (Centrality of Advanced Digitally ENabled Science) an NCSA-led initiative led by Cox to develop and widely distribute a series of science documentaries highlighting visualizations of computational and digitally-enabled science. “Solar Superstorms” was the first production to receive funding from the grant. 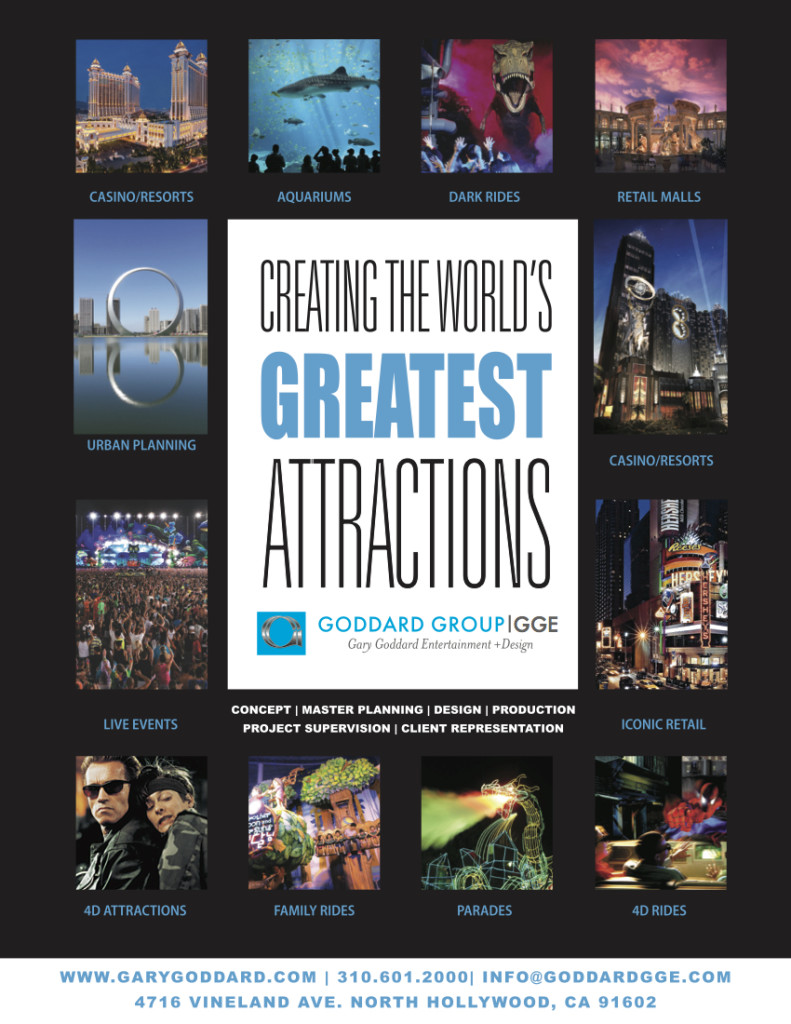 From data to cinema is basically a two-step process. Step one, the generation of data: The science team sets up experiments in supercomputers to calculate all the physics in a 3D virtual world. Step two, the generation of pictures: The production team transforms, designs and choreographs the data using custom software and animation software for rendering. “Transforming billions and trillions of numbers into digital pictures involves artistic selectivity,” said Cox. “We have lots of choice on rendering, timing, pacing, camera choreography, and how we treat data, just as other artists make aesthetic decisions with composition and color in a variety of media.”

Walking the line between science and art to achieve authentic results involves close, extended dialog with scientists. On the one hand: “We discuss issues of data and representation to maintain accuracy,” said Cox. On the other: “We work with Tom Lucas and others who bring artistry and storytelling sensibility, to make sure it captivates while communicating. Tom and the scientific team have frequent conference calls to achieve a balance between being accurate while also being dramatic and memorable. There may be gaps to fill in – for instance, it is necessary to scale time or space in order to travel across the universe. But we remain true to the data and gather scientists’ feedback when we take artistic license.”

“We have the means to create a high-quality, educational show that is about the world people live in, conveys understanding, and gives a thrill ride,” said Lucas. “It’s become our formula for success. It’s a bit journalistic – not fantasy or narrative, but topical – exploring something people are curious about, and telling the stories behind the stories.” • • •

Reprint credit
This article first appeared in The Planetarian and is reprinted here with permission of the International Planetarium Society (www.ips-planetarium.org).

Judith Rubin
Judith Rubin ([email protected]) is a leading journalist, publicist, strategist, blogger, content marketing specialist and connector in the international attractions industry. She excels at writing about all aspects of design and technical design, production and project management. Areas of special interest include AV integration and show control, lighting design and acoustics, specialty cinema, digital video and world’s fairs. Judith has ties to numerous industry organizations. From 2005-2020 she ran communications, publications and social media for the Themed Entertainment Association (TEA). In 2013, she was honored with the TEA Service Award. She was development director of IMERSA, and co-chair of the 2014 IMERSA Summit. She was publicist for the Large Format Cinema Association in the 1990s, now part of the Giant Screen Cinema Association (GSCA) and has also contributed to the publications of PLASA, IAAPA and the International Planetarium Society. Already making her mark as a magazine and book editor, Judith joined World’s Fair magazine in 1987, which introduced her to the attractions industry. Launching as a freelancer in the mid 1990s she has contributed to dozens of publications and media outlets including Funworld, Lighting&Sound America, Sound & Communications, Urban Land, The Raconteur and The Planetarian. She joined InPark in 2010. Judith earned a Bachelor of Fine Arts from Pratt Institute. She has lived in New York City and the San Francisco Bay Area, and now makes her home in Saint Louis, where she is active in the local arts and theater community.
Share
Facebook
Twitter
Linkedin
Email
Print
WhatsApp
Pinterest
ReddIt
Tumblr
Previous articlePlease Remain Seated…
Next articleInteractive Steampunk