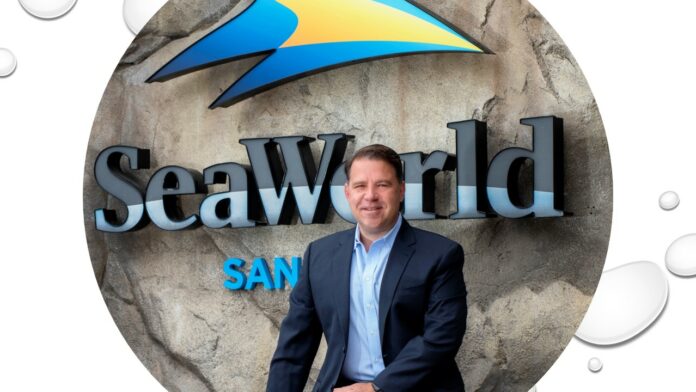 John Dunlap was appointed park president for SeaWorld & Aquatica San Diego in April 2021 and is responsible for leading strategic planning and all operations for the parks. Dunlap succeeds Marilyn Hannes who was promoted to a new role of Senior Vice President of Strategic Relationships for SeaWorld Parks & Entertainment after 23 years with the company, with five of those years leading the two parks.

Dunlap has a passion for animal conservation and is a seasoned, accomplished, and well-respected theme park industry leader with a proven history of developing world-class, thrilling, meaningful, and educational experiences for guests. Prior to his current role, Dunlap served as President and CEO of the attraction management and advisory company, Iconic Attractions Group, where he helped clients in the United States and abroad develop business strategies to transform the performance of their parks. His projects included the redevelopment and opening of the Dubai Safari Park and the transformation of the Jungle Island theme park in Miami.

Prior to founding Iconic Attractions Group, Dunlap led one of the world’s most well-known and respected zoological parks as Director of the San Diego Zoo.

Before his time in theme parks and zoos, Dunlap held multiple leadership roles within the hospitality industry culminating as hotel manager of the Westin St. Francis Hotel on Union Square in San Francisco, where he led the redevelopment of the legendary property.

Dunlap holds a bachelor’s degree in Latin American studies from the University of Virginia as well as an MBA from Northwestern University’s Kellogg School of Management. He has held many industry leadership roles including vice-chair of the zoo and aquarium committee for the International Association of Amusement Parks and Attractions and vice-chair of the enterprise committee for the Association of Zoos and Aquariums.