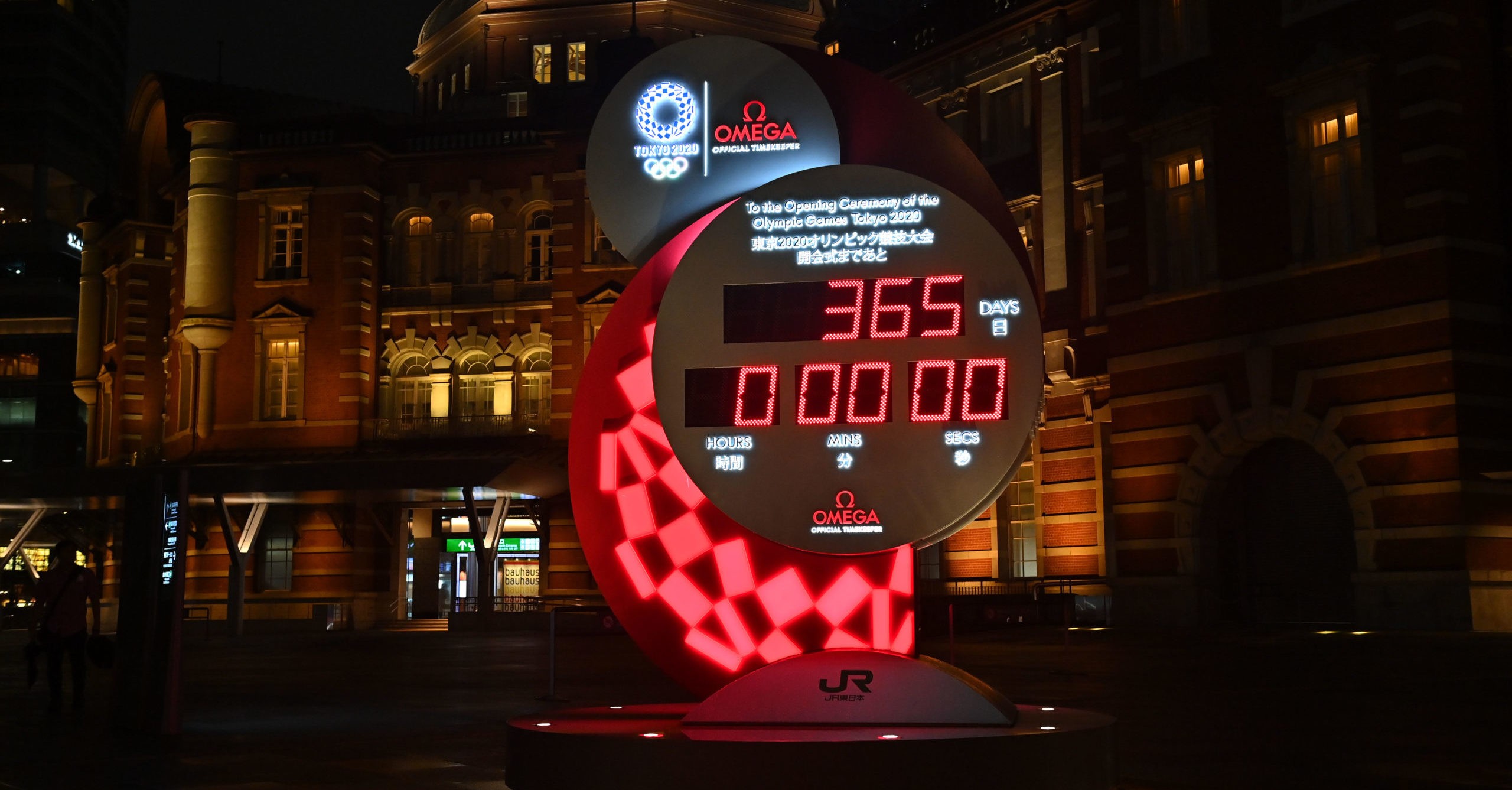 The Tokyo 2020 Organizing Committee announced that all the venues intend for the Games in 2020 have been secured for next year and confirmed the sports competition schedule.

This marks a significant step for the organizers, with only one year to go until the postponed Olympic Games Tokyo 2020 open on July 23, 2021. As preparations continue to advance, these decisions highlight the progress made amidst the current unprecedented circumstances, with strong unity amongst all stakeholders driving the planning and delivery of next year’s Games.

This was emphasised by the Organising Committee’s President, Yoshiro Mori, and its CEO, Toshiro Muto. In their report to the International Olympic Committee (IOC), they confirmed that all 43 competition venues, the Olympic Village, and the International Broadcast Center and Main Press Center would be used for the Olympic Games in 2021. The Tokyo organizers also announced that the competition schedule will remain the same, with some minor timing adjustments for operational reasons.

“The Olympic Village is the beating heart of the Olympic Games, while the venues are its soul. I am delighted that the Village and the venues have been confirmed for next year. This means that the athletes will have this once-in-a-lifetime experience. Athletes from all around the world will live together under one roof in the Olympic Village, sharing meals together, celebrating together, discussing together and forming these unique Olympic communities. That Tokyo 2020 has been able to achieve this and confirm the competition schedule despite the extraordinary circumstances is testament to the work of the Joint Steering Committee led by John Coates and Yoshiro Mori,” said IOC President Thomas Bach.

He continued, “With only one year to go, a mammoth task still lies ahead of us. With our Japanese partners and friends, we agree that we have to adapt the planning of the Olympic Games Tokyo 2020 to the requirements of the global crisis, while maintaining the unique spirit and message that defines our mission. We are working to optimize the operations and services without touching on sports and athletes. In this way we can, together with the Organizing Committee, turn these postponed Olympic Games Tokyo 2020 into an unprecedented celebration of unity and solidarity of humankind, making them a symbol of resilience and hope. Showing that we are stronger together.”

Tokyo 2020 President Yoshiro Mori commented, “Following the decision to postpone the Games, Tokyo 2020 immediately formed the New Launch Task Force and began to organize systems ready to face this unprecedented challenge. Our staff have been working tirelessly around the clock on these preparations, and it is my pleasure to announce today that we have successfully secured all venues and confirmed the competition schedule for next year’s Games.

“I have no doubt that people around the world will find this sight deeply moving. We will continue to give our utmost to ensure that the Tokyo Games are of special value as a symbol of unity and solidarity in overcoming the COVID-19 crisis. Next week on the 23rd, one year before the Games, we plan to send out a message of solidarity, hope, and courage to athletes with their eyes on next year’s Games.”

The Tokyo 2020 leadership used this opportunity to highlight the positioning, principles for re-planning and roadmap for the Games, first presented to the IOC Executive Board last month. The positioning and principles put the athletes and sport at the center of the plans for Tokyo 2020, and address the desire to simplify and optimize Games preparations and delivery. The roadmap outlines the key activities, initiatives and milestones up until Games time in 2021.

Since the historic announcement that the Olympic Games would be postponed, the IOC has been working in a spirit of solidarity with Tokyo 2020 and Olympic Movement stakeholders to reduce the impact caused by this postponement. During the Session, IOC President Bach thanked the Japanese partners and friends of the Games headed by Prime Minister Abe Shinzo, Tokyo 2020 President Mori Yoshiro, Governor Koike Yuriko, and the athletes, all the Summer Olympic International Federations, the NOCs, TOP Partners and Rights-Holding Broadcasters.

The IOC Session also received an update on the developments being made to simplify and optimize the Games, with the support of all delivery partners from the Tokyo 2020 Organizing Committee and the Coordination Commission. These groups continue to review opportunities to optimize and streamline the Games’ scope and service levels.

In addition, as most of the world continues to deal with the uncertainty of the global COVID-19 pandemic, the “All Partner Task Force”, which includes experts from WHO and local Japanese government authorities, continues to advise the Games organizers. Plans are being developed for COVID-19 countermeasures. The top priority remains the one already established before the postponement decision – to safeguard the health of all of the Olympic Games participants.

The next major milestone for the organizers takes place on 23 July, marking one year to go until the start of the Olympic Games Tokyo 2020. A series of activities have been planned to mark this occasion, including the launch of the Olympic brand campaign, #StrongerTogether, which recognizes the importance of solidarity and unity during these difficult times, acknowledging the power of sport and in particular the Olympic Games to bring people together. Activities will be digitally-led, centered around the Olympic flame, and the resilience and strength of the athletes as they prepare for the Games. This will be supplemented by an exclusive media event in Tokyo to mark one year until the Games begin. Olympic Movement stakeholders will also be activating across their digital and social media over the coming days, to show their support for all the athletes and Tokyo 2020.

Joe Kleimanhttp://wwww.themedreality.com
Raised in San Diego on theme parks, zoos, and IMAX films, InPark's Senior Correspondent Joe Kleiman would expand his childhood loves into two decades as a projectionist and theater director within the giant screen industry. In addition to his work in commercial and museum operations, Joe has volunteered his time to animal husbandry at leading facilities in California and Texas and has played a leading management role for a number of performing arts companies. Joe previously served as News Editor and has remained a contributing author to InPark Magazine since 2011. HIs writing has also appeared in Sound & Communications, LF Examiner, Jim Hill Media, The Planetarian, Behind the Thrills, and MiceChat His blog, ThemedReality.com takes an unconventional look at the attractions industry. Follow on twitter @ThemesRenewed Joe lives in Sacramento, California with his wife, dog, and a ghost.
Share
Facebook
Twitter
Linkedin
Email
Print
WhatsApp
Pinterest
ReddIt
Tumblr
Previous articleHerschend Family Entertainment seeking Senior Manager/Business Analyst for technology team
Next articleDenver Zoo seeks design build proposals for new African penguin exhibit

Technifex: Bring us your impossible ideas