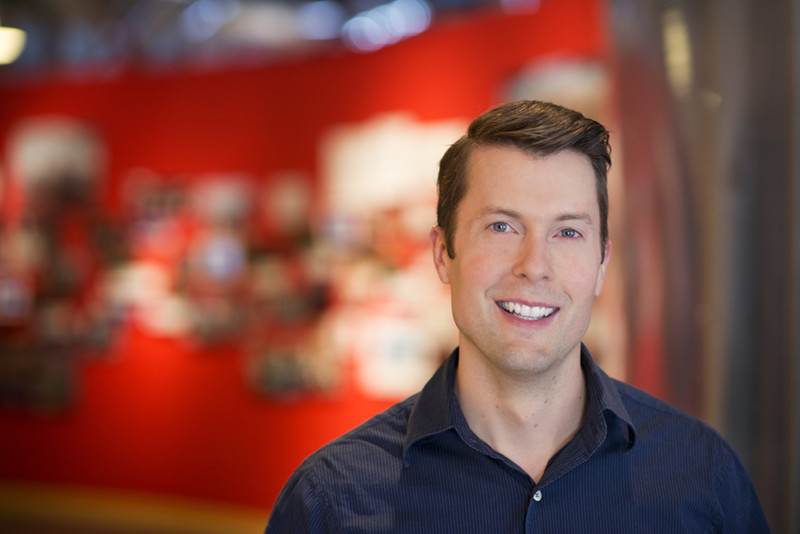 [quote]Tyler is a proven leader in the event production marketplace.  Coupling that production experience with his entrepreneurial spirit and strategic thinking makes him a perfect fit for Thinkwell.” — Kelly Ryner, Thinkwell Senior VP of Global Business Development[/quote]

Burbank, CA, USA (Jun. 3, 2014) — Thinkwell Group, a leading design and production agency headquartered in Burbank and with offices in Beijing and Abu Dhabi, announced the appointment of Tyler Thornberg to Director of Business Development.  Thornberg will focus on growing the agency’s experiential marketing clientele while maintaining a strong foothold in the exhibit, attraction and theme park industries.

Thornberg has more than fourteen years of experience in the event production and film/television industries; where he has held roles as producer and production manager. Prior to Thinkwell, Thornberg was most recently a Producer at Global Experience Specialists (GES), where he worked on a variety of touring exhibits, including Harry Potter: The Exhibition. Additionally, Thornberg has seven years of experience in film and television production, where he worked for high-profile clients, such as Universal, Dreamworks, Columbia Tri-Star, Turner Broadcasting, MTV Networks, ABC and CBS.

This announcement comes following Lionsgate’s statement last Friday that it will launch a U.S. tour of “The Hunger Games: The Exhibition” and bring Jenefer Brown, a Thinkwell Director of Business Development, in-house, naming her to the newly created position of Senior Vice President, Branded Attractions. Lionsgate is partnering with Thinkwell Group for the traveling exhibit set to open in the summer of 2015, as the studio explores additional opportunities for the brand. “Thinkwell…is spearheading the initiative for line extensions of The Hunger Games and all of our other brands,” said Lionsgate CEO Jon Feltheimer.

Joe Kleimanhttp://wwww.themedreality.com
Raised in San Diego on theme parks, zoos, and IMAX films, Joe Kleiman would expand his childhood loves into two decades as a projectionist and theater director within the giant screen industry. In addition to his work in commercial and museum operations, Joe has volunteered his time to animal husbandry at leading facilities in California and Texas and has played a leading management role for a number of performing arts companies. Joe has been News Editor and contributing author to InPark Magazine since 2011. HIs writing has also appeared in Sound & Communications, LF Examiner, Jim Hill Media, and MiceChat. His blog, ThemedReality.com takes an unconventional look at the attractions industry. Follow on twitter @ThemesRenewed Joe lives in Sacramento, California with his fiancé, two dogs, and a ghost.
Share
Facebook
Twitter
Linkedin
Email
Print
WhatsApp
Pinterest
ReddIt
Tumblr
Previous articleIAAPA Names Pablo Moragrega as Senior Manager of European Operations
Next articleGetaway to Xcaret