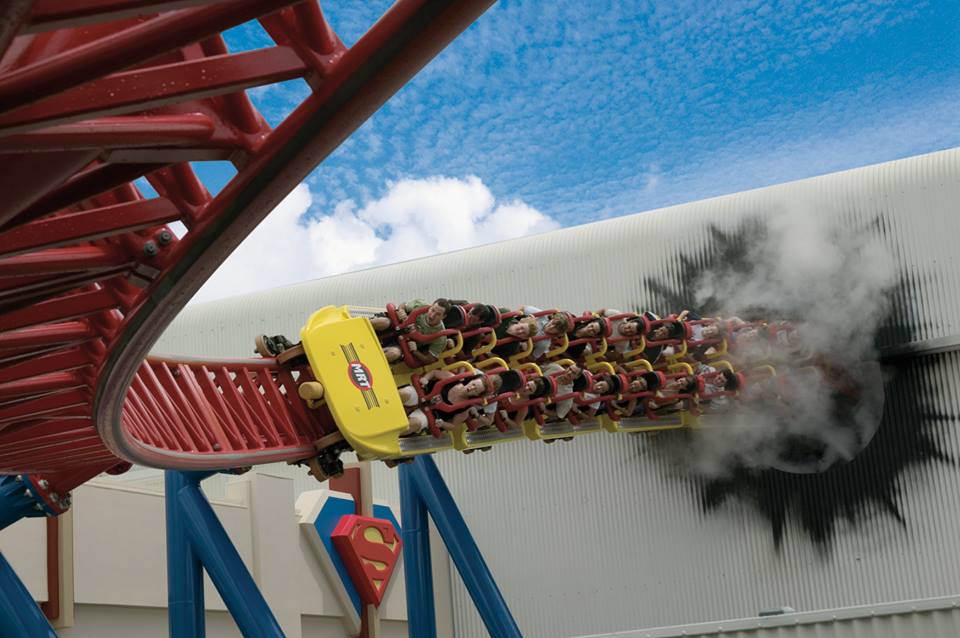 As previously disclosed at the Annual General Meeting in November 2016, the Australian theme parks business had a positive start to the 2017 financial year. Prior to the tragic incident at Dreamworld park in Coomera, when four people died on a rapids ride on October 26, VIP and Membership sales were broadly in line with expectations and attendance was solid.

During December 2016 and January 2017, ticket sales have remained solid when compared with the prior corresponding period. International and interstate visitation remains in line with the prior year. However, attendance by the local Queensland market which previously represented approximately 60% of attendances, has declined by more than 12% on the prior year since the Dreamworld incident. Wet’n’Wild Sydney appears to have been similarly affected by the incident.

The decline in local attendance at both the Gold Coast and Sydney Parks has continued into January 2017. Notwithstanding a minimal impact on ticket sales revenue, the decline in attendance has resulted in deterioration in food and beverage, retail and other in-park revenue. The ongoing impact of the Dreamworld incident will become clearer over the coming weeks.

A number of guest experience initiatives and attractions have been implemented in the FY17 year to date and have been positively received. VRTP maintains its unwavering commitment to guest safety, exciting attractions and wonderful guest experiences, however believes it will take time for the community to fully recover from the Dreamworld tragedy. To accelerate this process the company is actively pursuing a PR and marketing campaign on a wide front. The Company continues to monitor the financial results of the parks closely and will provide further information upon releasing results for the six months from December 31 2016 to February 23 2017, as the key summer period draws to a close.

Joe Kleimanhttp://wwww.themedreality.com
Raised in San Diego on theme parks, zoos, and IMAX films, InPark's Senior Correspondent Joe Kleiman would expand his childhood loves into two decades as a projectionist and theater director within the giant screen industry. In addition to his work in commercial and museum operations, Joe has volunteered his time to animal husbandry at leading facilities in California and Texas and has played a leading management role for a number of performing arts companies. Joe previously served as News Editor and has remained a contributing author to InPark Magazine since 2011. HIs writing has also appeared in Sound & Communications, LF Examiner, Jim Hill Media, The Planetarian, Behind the Thrills, and MiceChat His blog, ThemedReality.com takes an unconventional look at the attractions industry. Follow on twitter @ThemesRenewed Joe lives in Sacramento, California with his wife, dog, and a ghost.
Share
Facebook
Twitter
Linkedin
Email
Print
WhatsApp
Pinterest
ReddIt
Tumblr
Previous articleKerzner and China Oceanwide Bring First US Atlantis Resort to Hawaii’s Ko Olina Resort Area
Next articleAlcorn McBride to Showcase RidePlayer On-Board Audio and Control Solution at ISE 2017