A Fourth of July Treat from InPark 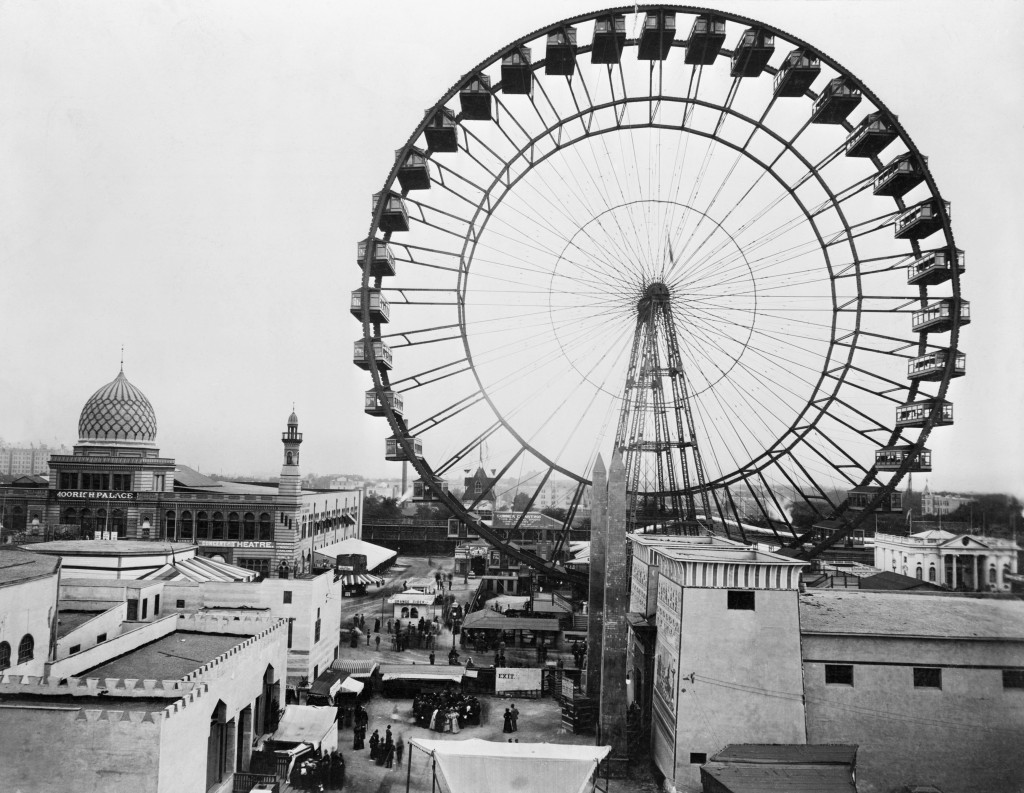 One hundred twenty years ago today, July 4, 1893, 325 thousand visitors from around the United States and other spots on the globe swarmed to the shore of Lake Michigan to visit the wonders of Chicago’s World’s Columbian Exposition, celebrating the 400th anniversary of Columbus’ arrival in the Americas.  The fair is famous, among other things, for being the birthplace of the Ferris Wheel and the commercial movie theater (Eadweard Muybridge’s Zoopraxographical Hall). 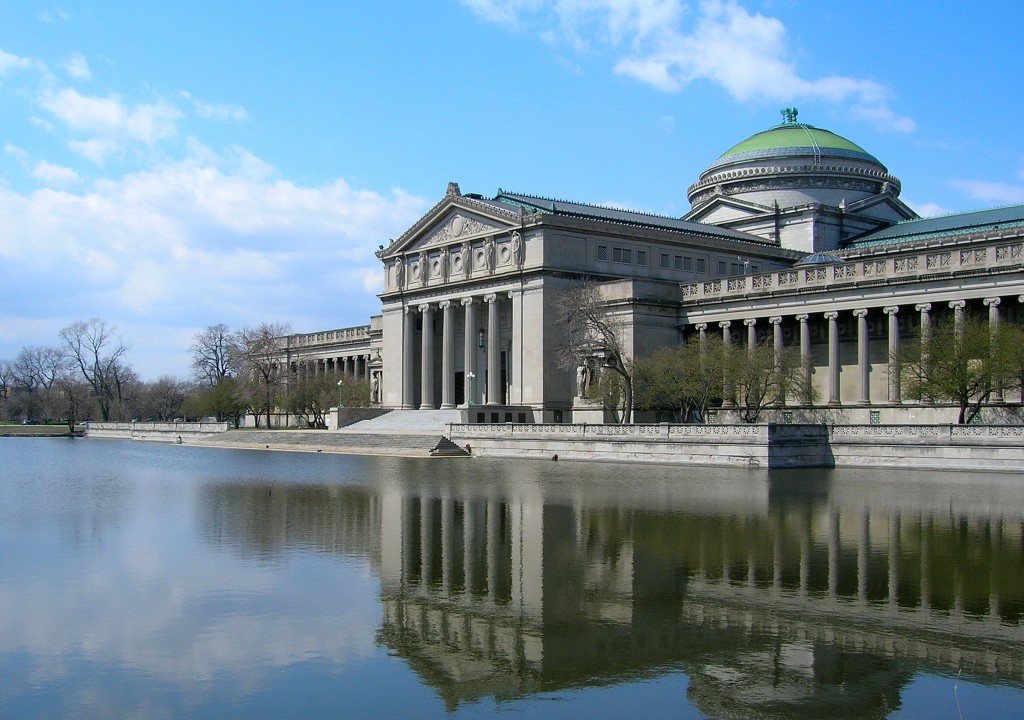 It’s legacy lives on Chicago’s Museum of Science and Industry (MSI), which opened forty years later in the fair’s Palace of Fine Arts building, designed by Charles B. Atwood. 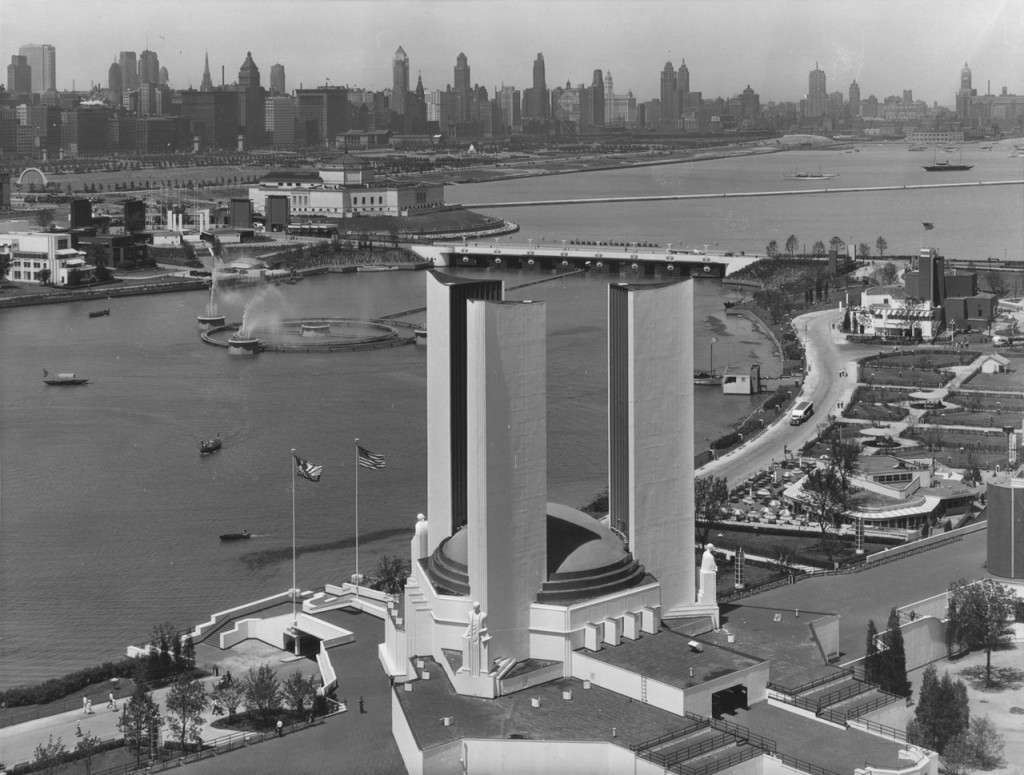 In the same year that MSI opened, Chicago hosted another World’s Fair, “A Century of Progress World Exposition,” themed to technological innovation.  At its heart though, Century of Progress celebrated the centennial of the founding of Chicago.  Below, InPark presents a rare technicolor tour of the 1933 fair (underwritten by Chrysler).

Joe Kleimanhttp://wwww.themedreality.com
Raised in San Diego on theme parks, zoos, and IMAX films, InPark's Senior Correspondent Joe Kleiman would expand his childhood loves into two decades as a projectionist and theater director within the giant screen industry. In addition to his work in commercial and museum operations, Joe has volunteered his time to animal husbandry at leading facilities in California and Texas and has played a leading management role for a number of performing arts companies. Joe previously served as News Editor and has remained a contributing author to InPark Magazine since 2011. HIs writing has also appeared in Sound & Communications, LF Examiner, Jim Hill Media, The Planetarian, Behind the Thrills, and MiceChat His blog, ThemedReality.com takes an unconventional look at the attractions industry. Follow on twitter @ThemesRenewed Joe lives in Sacramento, California with his wife, dog, and a ghost.
Share
Facebook
Twitter
Linkedin
Email
Print
WhatsApp
Pinterest
ReddIt
Tumblr
Previous article
projectiondesign Helps Launch Shuttle Atlantis on Latest Mission
Next article
Unified Field Enables Atlantis Visitors to Interact with the Shuttle