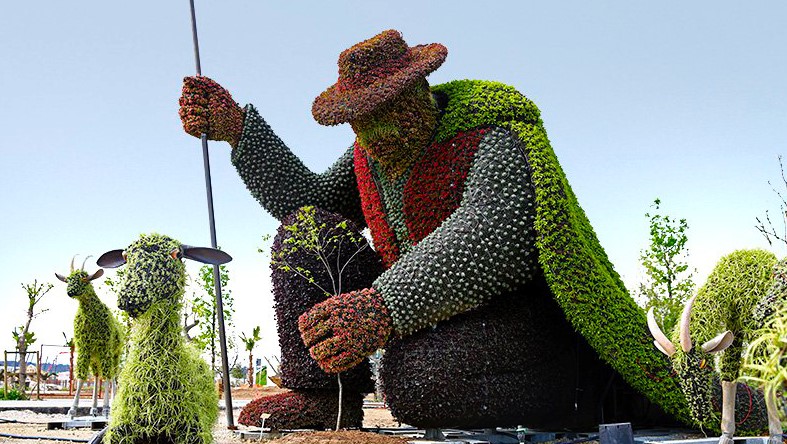 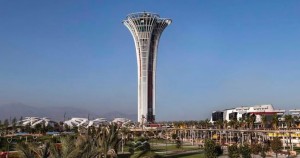 The subthemes of Antalya’s horticultural expo are History, Biodiversity, Sustainability and Green Cities – very much in keeping with the themes headlining a modern world’s fair. The BIE umbrella enables a city hosting one of these horticultural events to recruit its participants at the national level, so that a flower expo essentially is a world’s fair. Given today’s urgent ecological missions, horticulture readily translates into themes of strong international interest.

Accordingly, Antalya’s event is organized in order to support ecological and natural agriculture, add knowledge of the environment and help find alternative energy sources and solutions for environmental issues that include smart solutions in agricultural techniques, organic farming, biotechnology, sustainability and response to environmental problems.

During the six months of operation, various national and international conferences, seminars and panel discussions will be held around the main theme and sub-themes, addressing Issues such as global warming, ecological farming, the protection of biodiversity, sustainability and food security. 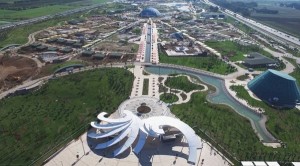 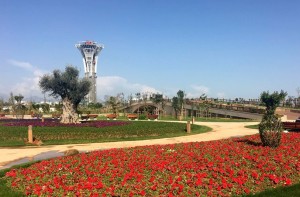 The BIE, headquartered in Paris, regulates World’s Fairs such as the recent 2015 Expo Milano – a highly successful 6-month event with 21 million visits. It also regulates International Specialized Expos (smaller world’s fairs of 3 months duration) such as Astana Expo 2017 (Kazakhstan), which opens a little over a year from now.

Not widely known is that the BIE also regulates Horticultural Expositions. Vicente G. Loscertales, Secretary General of the BIE, recently commented: “Horticultural Expos share the same goals as World Expos in each of their respective field: education and progress. Expo 2016 Antalya is a wonderful opportunity to focus on the paramount issues of education and innovation, of sustainable environment, and of nature as a source of inspiration for future generations.”

There have been 19 BIE-approved Horticultural Expos since 1959. They operate from three to six months on sites of at least 123 acres. Like World’s Fairs and International Specialized Expos, audiences can reach into the millions. Antalya organizers project an audience of 8 million people.

Judith Rubin
Judith Rubin ([email protected]) is a leading journalist, publicist, strategist, blogger, content marketing specialist and connector in the international attractions industry. She excels at writing about all aspects of design and technical design, production and project management. Areas of special interest include AV integration and show control, lighting design and acoustics, specialty cinema, digital video and world’s fairs. Judith has ties to numerous industry organizations. From 2005-2020 she ran communications, publications and social media for the Themed Entertainment Association (TEA). In 2013, she was honored with the TEA Service Award. She was development director of IMERSA, and co-chair of the 2014 IMERSA Summit. She was publicist for the Large Format Cinema Association in the 1990s, now part of the Giant Screen Cinema Association (GSCA) and has also contributed to the publications of PLASA, IAAPA and the International Planetarium Society. Already making her mark as a magazine and book editor, Judith joined World’s Fair magazine in 1987, which introduced her to the attractions industry. Launching as a freelancer in the mid 1990s she has contributed to dozens of publications and media outlets including Funworld, Lighting&Sound America, Sound & Communications, Urban Land, The Raconteur and The Planetarian. She joined InPark in 2010. Judith earned a Bachelor of Fine Arts from Pratt Institute. She has lived in New York City and the San Francisco Bay Area, and now makes her home in Saint Louis, where she is active in the local arts and theater community.
Share
Facebook
Twitter
Linkedin
Email
Print
WhatsApp
Pinterest
ReddIt
Tumblr
Previous articleHoliday World Giving New Life to Legend Coaster for 70th Season
Next articleNational Parks in Midwest US Create $2 Billion in Economic Impact