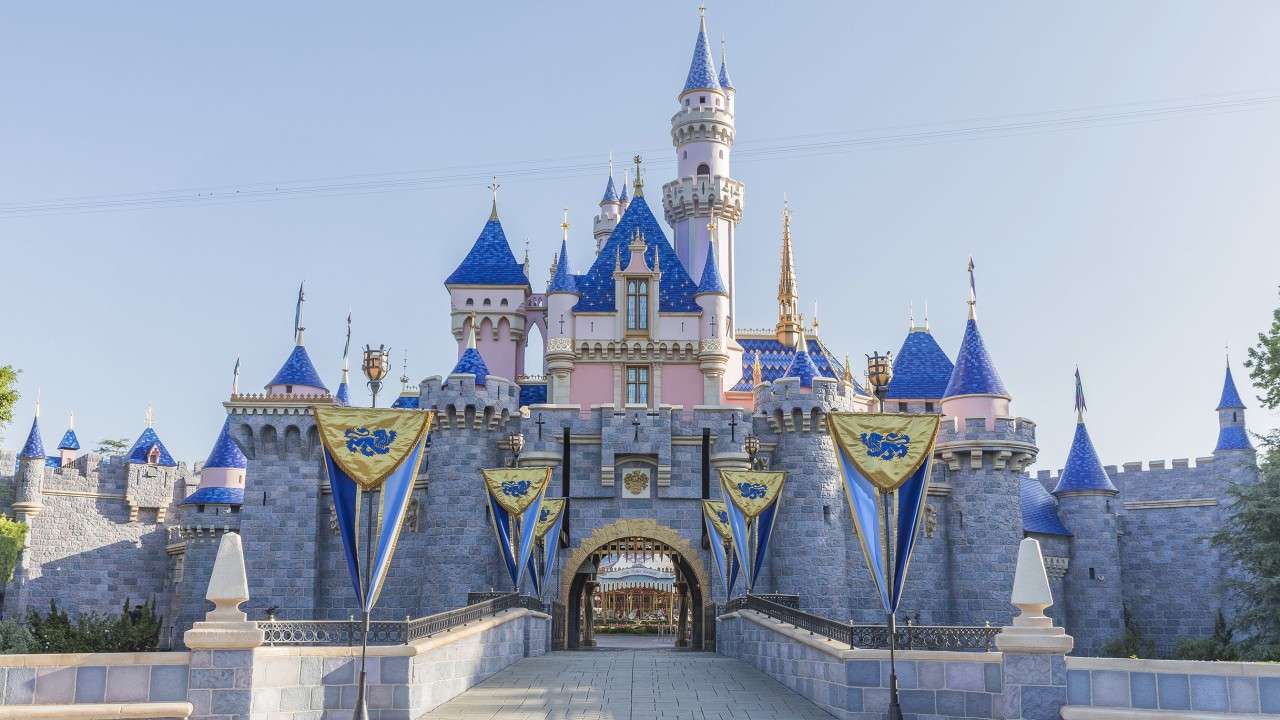 By some estimates, 80-90% of the world’s attractions remain closed temporarily. This list examines the impact of the COVID-19 pandemic on the attractions industry by region, starting in China, moving on to Asia-Pacifc, Europe, and finally North America.

The first closures took place on the weekend of the Chinese New Year holiday, starting on Friday, January 25, 2020. By the end of the weekend, all attractions in mainland China and Hong Kong, including theme parks and museums had closed.

The first Japanese park to close was Sanrio Puroland on February 22. A week later, all of Japan’s theme parks were closing for a minimum two week period, including Tokyo Disney Resort and Universal Studios Japan. At the same time, museums were closed under government order in the hot spots of South Korea and Northern Italy. Further attraction closures followed in other parts of Europe, the Middle East, and North America.

The list is designed to follow the general flow of the virus around the globe by region. By reviewing it, two things become apparent.

First, there are no centralized standards for closing attractions during a global pandemic. Some territories mandated closures while in others they were voluntary. Standards for closure have varied from nation to nation and from state (or province) to state and even within local municipalities. In some territories, such as Australia, theme parks were found exempt from closure mandates that impacted other entertainment venues.

Second, as Kelly Ryner, President of Thinkwell Asia says, “there is light at the end of the tunnel.” The first two territories to shut down attractions – China and Japan – are now reopening their theme parks and museums, less than two months after closure. This list will be updated periodically to reflect both new closures and re-openings during the weeks and months ahead.

The selection process and methodology

Because of the sheer number of venues impacted, the list does not include every attraction or nation impacted by the global health crisis. In addition to leading theme parks, we have selected one leading zoological association and one aquarium each for the East and West Coasts of the United States, the world’s oldest scientific zoo in London, and Europe’s two largest aquariums. Museums selected had the 20 highest attendances according to the 2018 TEA/AECOM Theme Index. Smithsonian museums have been condensed to a single entry. Through the status of the selected venues in each region, it is possible to understand the current conditions for all attractions in that region.

For this list, InPark follows APME guidelines for its research and does not rely on aggregation or algorithms. The list is updated multiple times per week with changes and additions. Each new or modified entry is vetted prior to inclusion.

To the best of our knowledge, the list is accurate as of the most recent date updated – 5/14/2020

CHINA (including Macau and Hong Kong)

On March 20, 2020, the China Association of Amusement Parks and Attractions (CAAPA), “Recently, at a press conference held by the Joint Prevention and Control Mechanism of the China State Council pointed out that the opening rate of Grade A attractions in 28 provinces (autonomous regions and municipalities) in China exceeded 30%, as well as more than 180 museums.” We have confirmed the following re-openings on a limited scale.

On April 14, 2020, the Ministry of Culture and Tourism and the National Health Commission jointly issued the “Notice on Doing a Good Job of Prevention and Control of Outbreaks in Tourist Scenic Spots and Safe and Orderly Opening.” The document requires that tourist operations limit attendance to 30% of allowed maximum and that all indoor locations within a tourist property remain closed. On May 10, 2020, a number of parks and attractions enter phase 2 of the opening protocol, permitting the re-opening of indoor areas as long as social distancing and public health measures are maintained.

🚩 Chimelong Resorts – Chimelong Safari Park and Panda Hotel in Guangzhou and Chimelong Ocean Kingdom and Penguin Hotel in Zhuhai opened April 30. Indoor areas of both parks reopened on May 14. All other parks and hotels TBA.

🚩 Macau – casino resorts are open with phased attraction and show venue re-openings. 👍 The House of Dancing Water at City of Dreams has resumed performances. On April 8, the Macau Special Administrative Government announced a US$1.7 billion stimulus fund for “local employees, businesses, self-employed individuals, and the general public.” Gaming companies will not be covered by the new fund.

⛔ Nagashima Spa Land – Closed April 9 due to new outbreak of COVID-19. Re-opening TBA. The Nagashima Resort has requested that non-residents of Mie Prefecture not enter the prefecture while the emergency order is in effect, currently through May 31

The German state of Bavaria has given permission for its parks to open May 30. Lower Saxony has approved an opening date of May 25. North-Rhine Westphalia on May 11

⛔ Tropical Islands Resort – closed until June 5 at the earliest.

⛔ Walt Disney World Resort – all theme parks, waterparks, resort hotels are closed. The resort is currently accepting reservations for dates starting July 1, however actual re-opening date, with the exception of Disney Springs, is TBA. Disney Springs will begin a phased re-opening on May 20.

⛔ Universal Studios Hollywood – theme park and CityWalk closed through at least May 31.

🚩 Universal Orlando Resort – CityWalk is currently open on a limited basis. All theme parks and resort hotels are closed through at least May 31.

Other North American parks and attractions

⛔ MGM Resorts International, ⛔ Wynn, and ⛔ Caesars have closed all company-owned casinos and resorts nationwide. On March 17, the Governor of Nevada decreed that all non-essential businesses, including casinos, be closed for a 30 day period. The order was extended through April 30. As part of a new state plan, the Nevada Gaming Control Board (GCB) “will be issuing a policy for nonrestricted licensees (casinos) requiring them to submit a reopening plan in accordance with the GCB policy.” Wynn’s CEO is calling for the Vegas Strip to reopen in May. MGM has canceled all reservations through May 21 and live entertainment through June. MGM has also announced its properties on the Vegas Strip will open in phases, with the first two to open being Bellagio and New York New York. MGM has also implemented a Seven-Point Safety Plan (click here to read), outlining protocols for casinos, hotels, retail, dining, the company’s roller coaster, and entertainment venues. Caesars is planning to begin opening properties by the end of May.

🚩 Cirque du Soleil – all traveling and resident Cirque du Soleil and Blue Man Group shows globally have been suspended TBA. The opening of the new Big Top show production, “Under the Same Sky,” originally planned to take place on April 23, 2020 will now take place at Montreal’s Old Port, on April 22, 2021.

Joe Kleimanhttp://wwww.themedreality.com
Raised in San Diego on theme parks, zoos, and IMAX films, InPark's Senior Correspondent Joe Kleiman would expand his childhood loves into two decades as a projectionist and theater director within the giant screen industry. In addition to his work in commercial and museum operations, Joe has volunteered his time to animal husbandry at leading facilities in California and Texas and has played a leading management role for a number of performing arts companies. Joe previously served as News Editor and has remained a contributing author to InPark Magazine since 2011. HIs writing has also appeared in Sound & Communications, LF Examiner, Jim Hill Media, The Planetarian, Behind the Thrills, and MiceChat His blog, ThemedReality.com takes an unconventional look at the attractions industry. Follow on twitter @ThemesRenewed Joe lives in Sacramento, California with his wife, dog, and a ghost.
Share
Facebook
Twitter
Linkedin
Email
Print
WhatsApp
Pinterest
ReddIt
Tumblr
Previous articleETC offers face shields for medical workers
Next articleSustaining the mission: Zoos and aquariums in the age of COVID-19