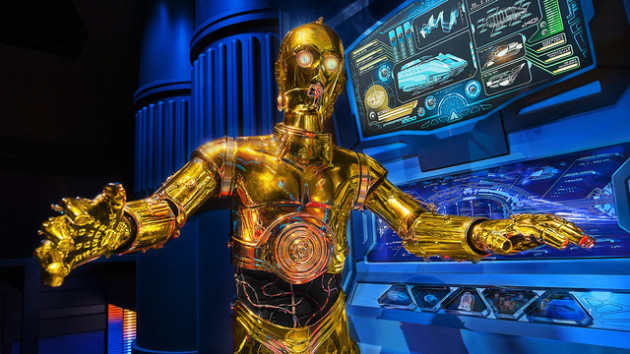 Burbank, CA, USA — “A Conversation With… Anthony Daniels” will be an ‘Inside the Actors Studio’ – type, onstage interview and meeting of minds between Anthony Daniels, the actor known world-wide for his role as C3PO (Star Wars), and Walt Disney Imagineering’s Scott Trowbridge who’s dedicated solely to the Star Wars franchise. It will be a feature of the annual SATE conference of the Themed Entertainment Association (TEA), Sept 17-18 in Pittsburgh.

Daniels and Trowbridge will share stories exploring the role of technology, how it changed, and the effect that had on the films, the rides, and museum installations. They’ll also reflect on the appeal of “Star Wars in Concert” to hard-core fans, the opportunity it provided to widen the fan base and how the use of technology and multiple media exploded the experience. 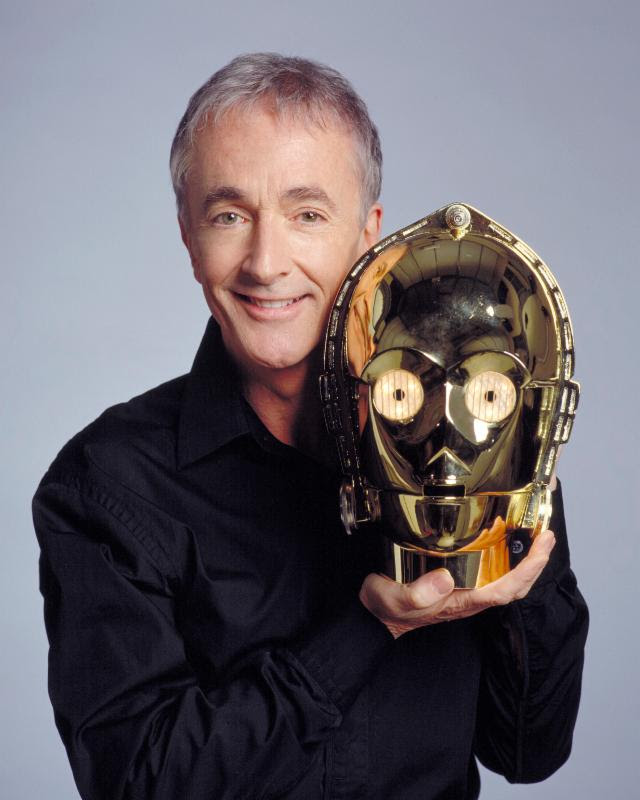 As the iconic protocol droid, C3PO, Anthony Daniels is the only actor to appear in all seven Star Wars movies. He has been involved in numerous spin-offs of the Saga: notably The Muppet Show, Sesame Street and Disney’s Star Tours, where after 23 years, his golden character was promoted to the rank of pilot in “The Adventures Continue.” Anthony has scripted and presented for the international arena symphony spectacular, “Star Wars in Concert.” He was spokesperson for the “Art of Star Wars” exhibitions and hosted the Museum Of Science (Boston) international touring exhibition, “Where Science Meets Imagination.” 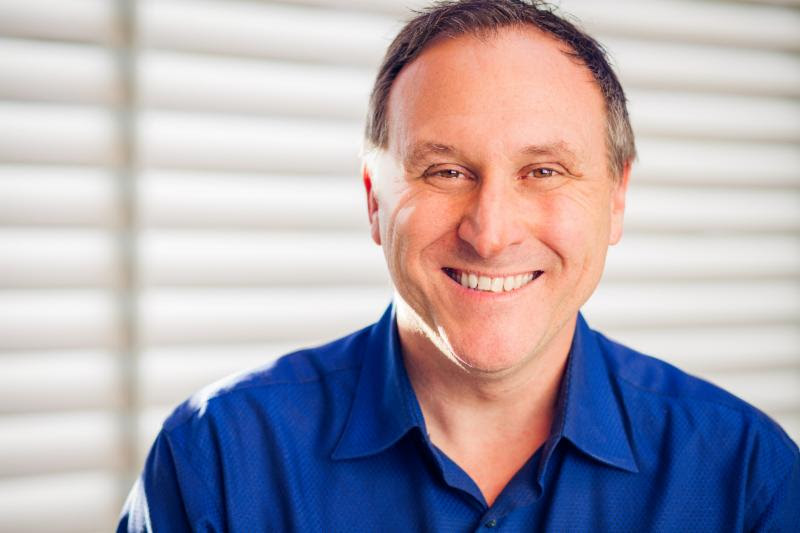 Joe Kleimanhttp://wwww.themedreality.com
Raised in San Diego on theme parks, zoos, and IMAX films, Joe Kleiman would expand his childhood loves into two decades as a projectionist and theater director within the giant screen industry. In addition to his work in commercial and museum operations, Joe has volunteered his time to animal husbandry at leading facilities in California and Texas and has played a leading management role for a number of performing arts companies. Joe has been News Editor and contributing author to InPark Magazine since 2011. HIs writing has also appeared in Sound & Communications, LF Examiner, Jim Hill Media, and MiceChat. His blog, ThemedReality.com takes an unconventional look at the attractions industry. Follow on twitter @ThemesRenewed Joe lives in Sacramento, California with his fiancé, two dogs, and a ghost.
Share
Facebook
Twitter
Linkedin
Email
Print
WhatsApp
Pinterest
ReddIt
Tumblr
Previous articleBREAKING NEWS FROM D23: Star Wars Themed Lands Announced for Disneyland and Walt Disney World Resorts
Next articleDisney Showcases Major Additions to Stateside and Hong Kong Parks