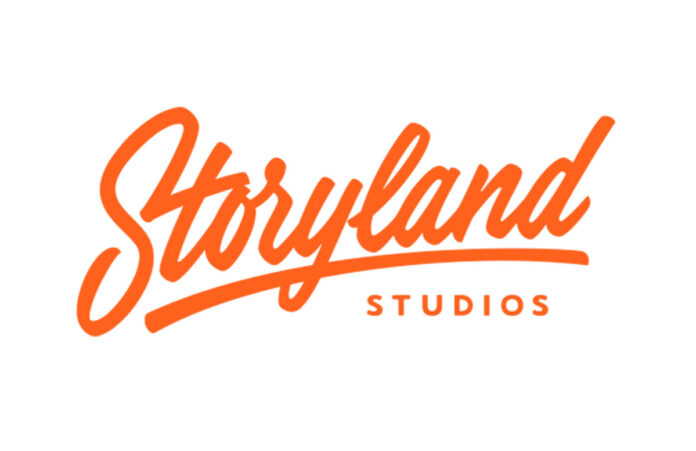 “I’m excited about the depth and diversity of projects at Storyland. There are going to be a lot of great opportunities here,” he said.

“We’re thrilled to have Jim as the newest member of our executive team,” said Ben Thompson, Chief Strategy Officer and Head of Global Clients at Storyland Studios. “To have yet another talented veteran Imagineer on our team — who learned firsthand from a legend like Marty Sklar — is an honor, and we’re so excited to begin working with him.”

Clark joined Imagineering during Sklar’s tenure as its head. In 2006, Sklar stepped down to become the Imagineering Ambassador, and Clark followed him to the Disney Studio lot in Burbank, where they worked together for three more years.

“He was a real mentor to me, and it was a remarkable experience to learn from a person who really had been with Disney theme parks from the very very beginning,” Clark said.

For seven years, until mid-2020, Clark worked with the Tokyo Disney Resort portfolio team. In addition to concept development, he helped to develop a number of attractions for the Tokyo Disneyland expansion. With a budget of approximately $750 million, the expansion spanned 12 acres and was the largest expansion in the park’s history.

Clark grew up in South Florida, not far from Walt Disney World. Epcot opened when he was a child, and at age 12, he decided he wanted to work for Walt Disney Imagineering.

Over the years, Clark worked toward his goal of becoming an Imagineer. He attended the University of Florida, where he created his own major called Narrative Show Design, “a combination of theater, computer programming, film and creative writing,” he said. He began working at Walt Disney World during college, where he worked at Magic Kingdom Guest Relations, and attractions operations at Epcot and the Disney/MGM Studios.

Later, Clark moved to Disneyland while he earned his MFA in creative writing at CalArts. He then joined the ranks of the Imagineers.

Disney was looking to develop new, interesting merchandising items, so Clark and a small team of Haunted Mansion fans got to work. They developed “Spirit Photography,” which was later sold in the Memento Mori shop at Walt Disney World. Guests could get their very own spooky pictures made — where they became a ghoul themselves, much like the 999 haunts in the Haunted Mansion attraction.

“You could get a lenticular of yourself transforming into a Haunted Mansion-style ghost,” Clark said. “We loved this little project so much because I’m a huge Haunted Mansion fan, and it was a real passion project.”

During his years with the Walt Disney Company, Clark also worked in the Cultural Affairs department, contributing to the World Showcase Galleries and other museum-quality exhibits in the Disney parks. He was part of the launch of Disney Kingdom Comics, the first collaborative effort between Marvel and Walt Disney Imagineering, publishing Seekers of the Weird and Figment. Additionally, Clark produced video games with Disney Interactive.

When it comes to mentorship, working with Sklar taught Clark a number of important lessons. According to Clark, much of Sklar’s personal touch as a creative leader was “the way he managed people.”

Clark said, “He treated everyone with respect and listened to everyone’s point of view. He literally managed 3,000 people and 140 different disciplines, but he had an open-door policy. Any one of those 3000 people could walk through his door at any time. He treated everyone like he knew them really well.”

“If there was a conflict or a disagreement between two members of his team, he would listen to the complaint, but he wouldn’t act on it or react to it. He would hear the other side, he would hear the other point of view, and he would find a compromise; they felt heard. Marty genuinely wanted to create the best possible product for the guests, and that served as his guiding principle throughout his career.”

Starting a New Chapter with Storyland

Clark is excited to have begun the next phase of his career with Storyland Studios.

“There’s a lot of really market leading work at Storyland, and I’m very excited about the opportunities,” he said. “I’m looking forward to being able to talk about them soon, because there are some pretty remarkable and innovative things happening here.”